According to Peoples Gazette, a U.S based media giant, The Wall Street Journal, has alleged that the Nigerian Air Force paid the sum of twenty million Naira (N20m) to bandits operating in the Rugu Forest, in Katsina State, in exchange for the Anti-aircraft gun seized by bandits some time ago.

On the other hand, knowing the capacity of the weapon in question and the danger it poses while in the hands of violent criminals, especially at a time the President was about flying to Katsina State, hence the reason why the deal was allegedly brokered with the said bandits, to prevent bandits from using to attack the President's plane. 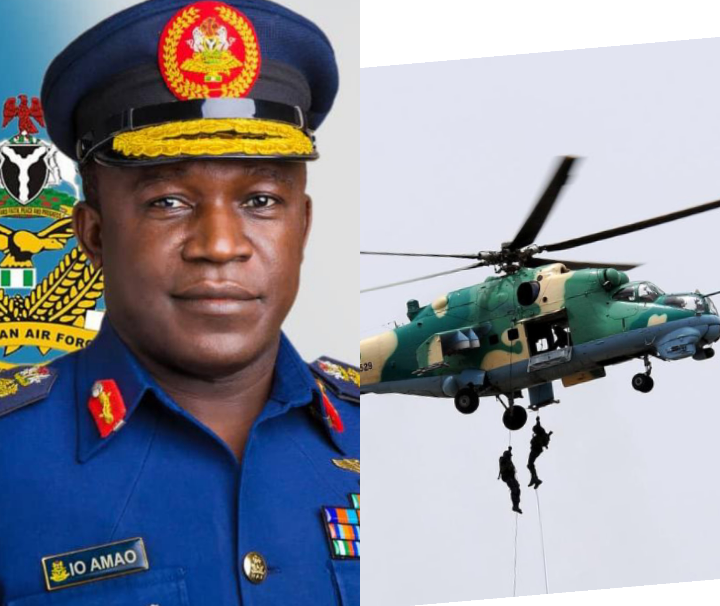 Though the Nigerian Air Force has come out to deny ever doing such, referring to the story as a fake news and smeer campaign against the good image of the Nigerian Air Force. But the fact remains that this very allegation by the Wall Street Journal is hard to believe (that the Air Force paid a huge sum of 20 million Naira to bandits to retrieve the said Anti-aircraft gun).

First of all, how can the same Nigerian Air Force that has been bombarding bandits in the same Katsina State and indeed, in most parts of the North-West, turn back to pay ransom to bandits? The truth is that, there's no basis for the Nigerian Air Force to pay bandits that it has continued to attack, and equally winning the war against them, especially in recent times. 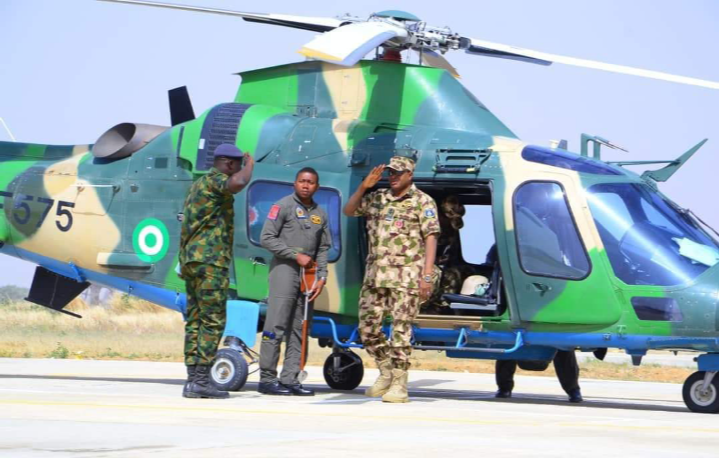 For instance, the Punch newspaper reported that on October 12, 2021, the Nigerian Air Force (NAF), carried out five (5) air bombardments in the Jibia land area, and equally engaged targets with cannons and rockets on bandits at Bala Wuta, Kadaoji. Also, the Air Force recorded another huge success following its military operations in Jibia Local Government Area, which is a notorious place for a lot of banditry activities.

In September 2021, Daily Trust online reported that many bandits were killed during raids in Zamfara State. This came as the military, comprising of the Army and Air Force intensified its onslaught against bandits, which includes aerial bombardments by the Air Force. So, the Nigerian Air Force has obviously been winning the war against the bandits. 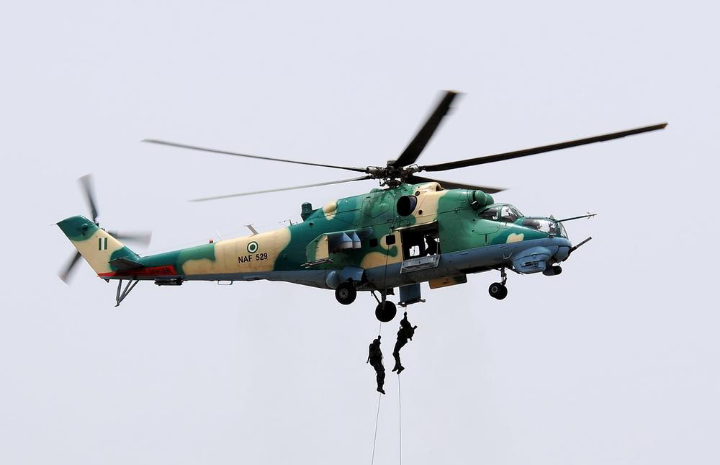 And now, the same Air Force decides to descend so low as to paying huge sums to bandits, just to retrieve a seized military weapon? If such ever happened, that is clearly an act which depicts acceptance of defeat or inferiority by the Air Force, of which the Nigerian military, especially the Air Force, is not known for. Frankly speaking, this whole narrative doesn't make sense in anyway. 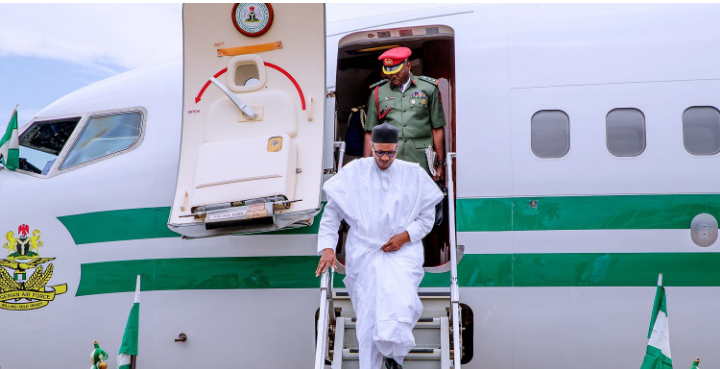 On the other hand, the report/allegation by Wall Street journal failed to specify when the said deal between the Nigerian Air Force and the bandits in question was brokered. As such, makes it a bogus and vogue allegation. Equally, the report failed to disclose which of the President's trips to Katsina State was the deal struck with the bandits. Yes, because President Muhammadu Buhari has been to Katsina State at least twice within this year (2021); one was in January 2021 and the other in July 2021.

Meanwhile, the Nigerian Air Force could not have purchased all the military equipments and weapons recently acquired, just to end up going back to pay ransom(s) to bandits. For instance, in July 2021, Premium Times reported that the Nigerian Air Force took delivery of the first batch of six A-29 Super Tucano aircraft from the United States, amongst other sophisticated weapons that NAF acquired in recent times. On the other hand, the major target of acquiring all these high profile weapons is to decimate bandits, insurgents and other criminal elements in the country.