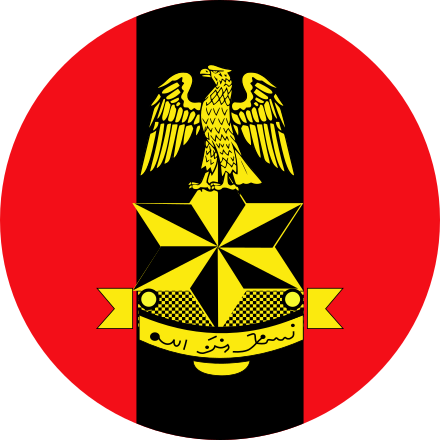 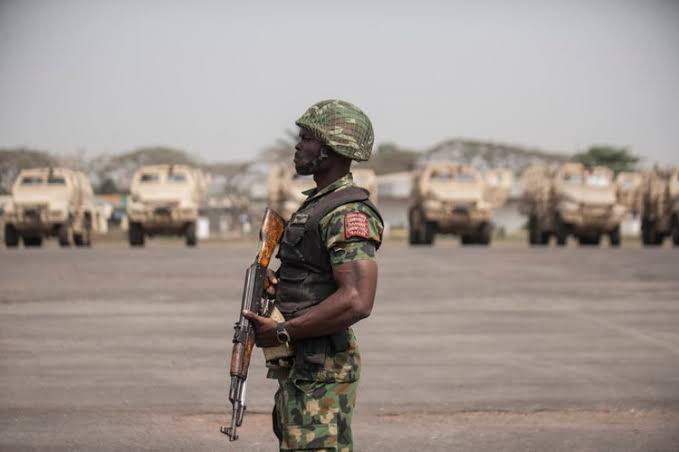 As a civilian living in Nigeria, we are all aware that most Nigerian soldiers are mostly dark in complexion. They are exposed greatly to the sun during most of their trainings or field combats. These normally make them develop dark skin after these rigorous trainings and assignments. Even the light skinned among them aren't left out in this ordeal. Two ways to identify a Nigerian soldier without uniform or identity is through forehead and feet. These soldiers practically wear helmets and boots all the time protecting their foreheads and feets from dangers or extreme hot and harsh weather conditions. These boots and helmets makes a soldier complete in his or her uniform.

Due to this, their forehead and feet regions are not of the same colour with other parts of their bodies. It is fairer or lighter than other parts due to the constant wearing of the helmets and boots. So anytime, you see a Nigerian security personnel that has a lighter forehead and feet different with other parts of his body, please be guided as a civilian because you might be standing before a Nigerian Soldier... even without his uniform or identity card.

Benefits of getting lactation massage during breastfeeding

Natural Ways Of Boosting Your Body Against Diseases

Lactation Supplements Every Mother Should Take