Electricity: Why Bokoharam Must Be Stopped From Taking Over Shiroro Power Station In Niger

By ZubbyDWriter (self media writer) | 2 months ago

Speaking at the Independence Dinner that was organised for the members of the Nigerian Armed Forces in Abuja, the Minister of Defence, Major General Bashir Magashi (retd.), disclosed that the Federal Government has promised to continue to support the military with adequate logistics and equipment in the fight against insurgency and banditry in the country. 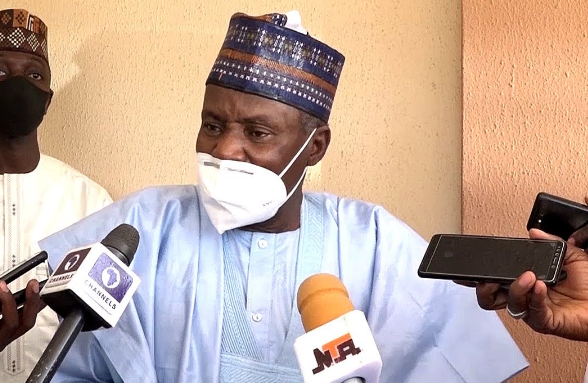 However, inasmuch as it is quite evident that the federal government is not relenting to bring terrorism to an end in the Northern part of the country, it is also paramount to note that the members of the Boko Haram Terrorist group in the North are now begining to make a more dangerous movements that can possibly pose as a big threat to Nigeria in the future. 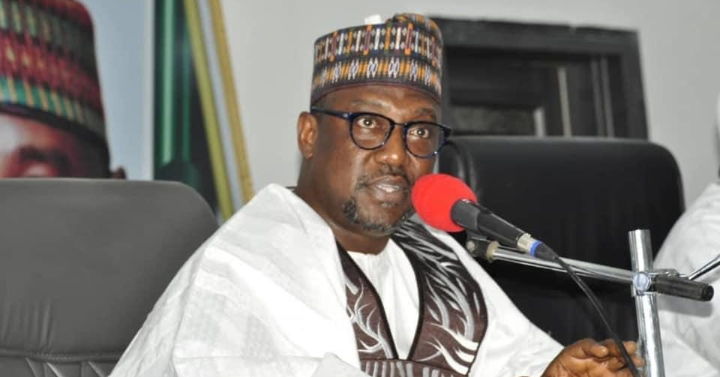 In the same vein, a lot of reports have attested that the members of the Boko Haram Terrorist group have launched several attacks in Niger state, killing and dislodging people from their communities. Meanwhile, the governor of Niger state, Governor Abubakar Sani Bello, has testified that the members of the bokoharam Terrorists group are now forming alliance with bandits to carryout attacks on communities in the state. Adding to this, the chairman of Shiroro Local Government Area, Suleiman Chikuba disclosed that the Bokoharam Terrorist group has issued a threat to advance towards the Shiroro power station and take over the power infrastructure. 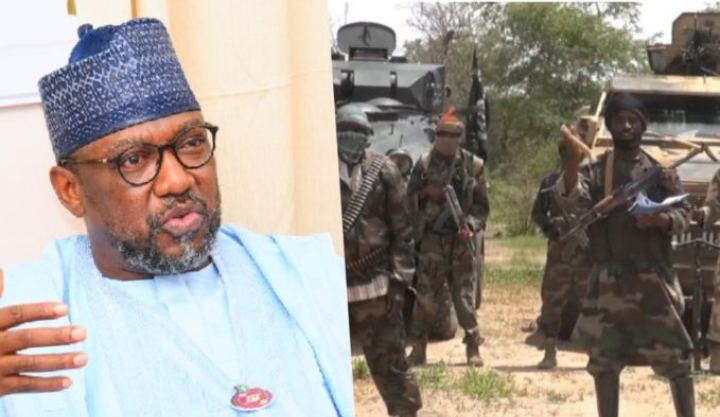 Nevertheless, this threat by the Terrorist group to takeover the Shiroro power station is something that mustn't be overlooked. This is because, if Bokoharam Terrorists should peradventurely succeed in taking over the power station, it is of no doubt that they will still not fail to try to take over the Kainji power station. At this course, they will indirectly be in control of the country's economic growth, and this will automatically pose as a big threat to the country. Consequently, people might be denied the privilege to enjoy electricity in their homes and offices; factories and industries will also be suffering from big losses due to inadequate power supply that may prevail then and hospitals will as well be affected in the same vein. Hence, this is the more reason why the federal government must take all effective actions necessary to stop Bokoharam from taking over Shiroro Power Station. 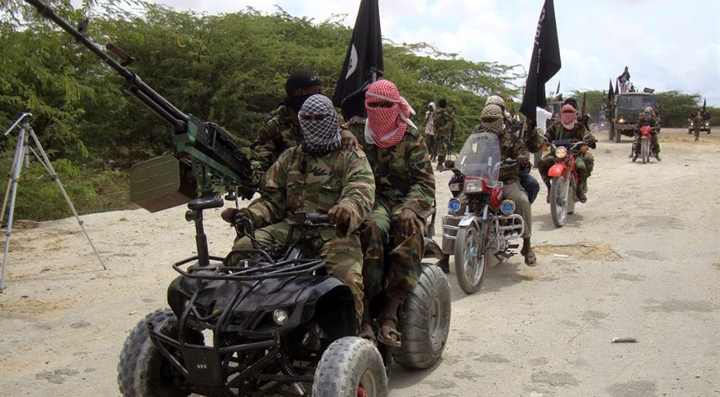