If China or North Korea launched a nuclear warhead at the USA, how long would it take USA to react?

By SeyiXam | self meida writer
Published 7 months ago - 12008 views

If Russia, China or North Korea launched a nuclear warhead at the USA, how long would it take the US to react and what technology does the USA (Navy, Army, Air Force, etc) have to take down a nuclear missile with minimal warning? 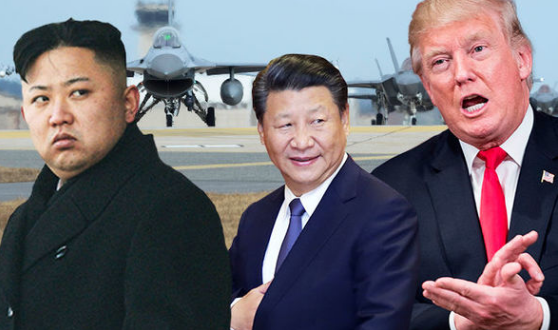 Remember the false alarm that Hawaii was under attack and a missile was due to impact in about 15 minutes? False alarm - glitch in the civil defense alarm system. Extrapolating from that, if it comes without any increased tension, etc then Ip think it would get thru any defenses. If it is a dud then major world upheaval, but possibly no retaliation. Unless it came from North Korea. If it actually destroyed its target, could result in some retaliation, maybe destroying comparable target If the single missile is launched during a period of increased tension, defenses may have a better chance of destroying it. Past false alarms did not result in nuclear war because they happened during relatively less tense times, and after waiting it was realized it was the moon, or an exercise tape running a simulation or whatever. The anti-missile systems are supposedly under alert at all times, so IF a launch is detected it should be tracked, and somewhere up the chain of command, ordered destroyed if its trajectory will impact a us target. By then it is on the way down, with a 50% success rate in destroying it.

A Russian or Chinese missile would definitely be mirved. Might need to take it out b4 the mirvs are released, or else an abmm for each mirv needs to be used, again with probable 50% success rate. Even a single missile launch is fraught with incalculable outcomes and consequences. I think the biggest unknown may be the time between detection and authorized destruction. Also the chance of success given only 50% success in testing when destruction countdown begins upon launch.

So the US has NO DEFENSE against nuclear missiles.

To prevent the enemy using nuclear missiles countries rely on the MAD doctrine, Mutual Assured Destruction. You kill us, we kill you. 5 minutes after an enemy launches nuclear weapons, you launch yours. Your country will be destroyed, but so will the enemy nation. No one wins.

aks news native men nlc standard chartered bank abuja timaya albums
Opera News is a free to use platform and the views and opinions expressed herein are solely those of the author and do not represent, reflect or express the views of Opera News. Any/all written content and images displayed are provided by the blogger/author, appear herein as submitted by the blogger/author and are unedited by Opera News. Opera News does not consent to nor does it condone the posting of any content that violates the rights (including the copyrights) of any third party, nor content that may malign, inter alia, any religion, ethnic group, organization, gender, company, or individual. Opera News furthermore does not condone the use of our platform for the purposes encouraging/endorsing hate speech, violation of human rights and/or utterances of a defamatory nature. If the content contained herein violates any of your rights, including those of copyright, and/or violates any the above mentioned factors, you are requested to immediately notify us using via the following email address operanews-external(at)opera.com and/or report the article using the available reporting functionality built into our Platform

Top 10 richest footballers in the world 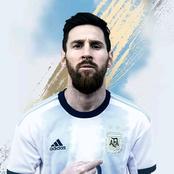 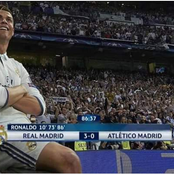 See Teams With The Most Premier League Goals This Season 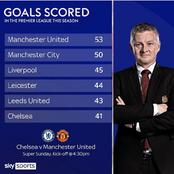 Bruno Fernandes Won't Win The Best Player Of The Season. Here's why. 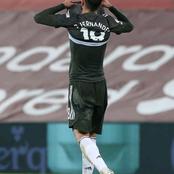 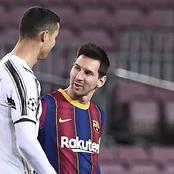 5 footballers who died while playing on the pitch. 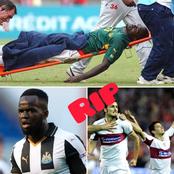 Micah Richard Reveals Why City Players May Not Vote Fernandes; Confirms His Player Of The Season. 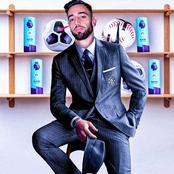 See what fans told Kim Kardashian for posting this picture 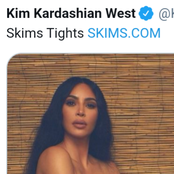 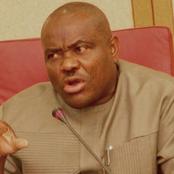 Apart from keeping clean sheets, here's another major difference between Tuchel and Lampard 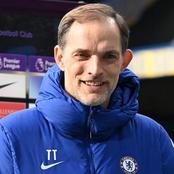