According to online dictionary, the word terrorism has no universal definition but one thing about many definitions given so far is that, it has not been attributed to any religion. Scholars have traced the acts of terrorism to the Jewish Sicarii Zealots who attacked Romans and Jews in the 1st century Palestine. 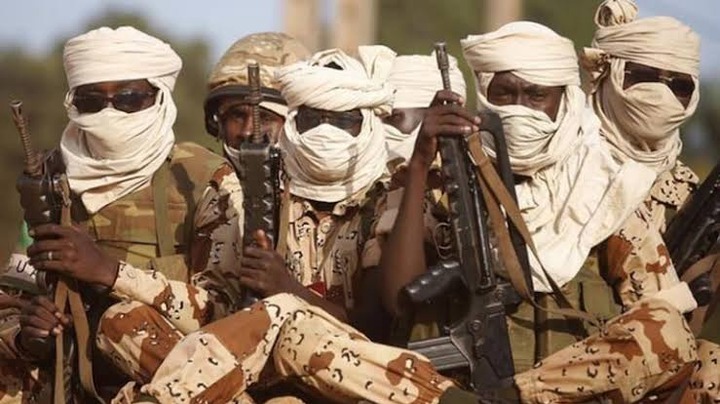 Terrorism is sometimes defined as political hostility in a lop-sided divergence that is designed to induce terror and telepathic fear through the violent persecution and annihilation of non-combatant targets. Also, the purpose of terrorism is to exploit the media in order to achieve maximum attainable publicity as an amplifying force multiplier in order to influence the targeted audience(s).

By the historical background and the various definitions of terrorism, it has no traceable origin to religion but politic or personal ideology. Therefore, it is pertinent to further educate the media (especially the Western Media Houses) to impede attributing terrorism to Islam. This is because it may indirectly be an attack or out of hatred to a particular religious group. 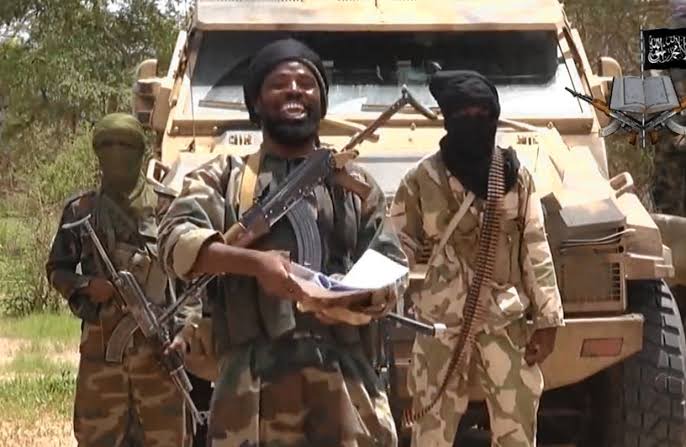 In Nigeria today, most media houses have adopted the use of ‘Islamists’ word for Boko Haram terrorist group, just like other western media houses regard Al-Qaeda, Al-Shabab, ISIS and others, even though it is clear that these evil set of people were established by politicians to attain power forcefully in the years past. (we all know how it began in Northern Nigeria).

Further research makes it clear that the terrorist group especially Boko Haram are totally on the opposite side of Islam, they are not to be regarded as Muslims because they are not in line with teachings. Below are the reasons why the media should drop the ‘Islamic Terrorists’ or ‘Jihadist’ for any terror group in the world.

The killing of innocent souls from this dreaded terror group could not presently be ascertained, they too might have lost count on the lives of promising Nigerians that have met their creator through the devilish works of the slayers. 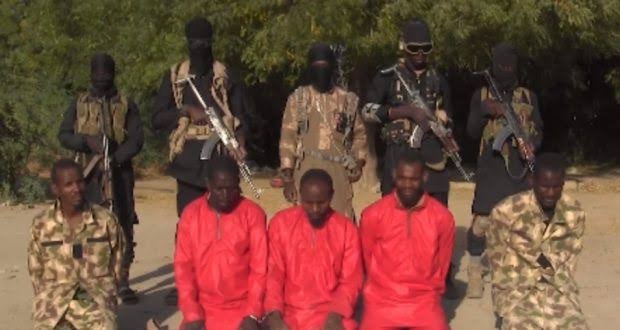 Boko Haram kills whoever comes their ways, either Muslims or non-Muslims; they invade villages and wipe out the inhabitants where there are different faiths. However, Islam forbids killings, most especially women and the children, Al-Ma’idah – 5:32 says: “For that cause We decreed for the Children of Israel that whosoever killeth a human being for other than man slaughter or corruption in the earth, it shall be as if he had killed all mankind, and whoso saveth the life of one, it shall be as if he had saved the life of all mankind. Our messengers came unto them of old with clear proofs (of Allah’s sovereignty), but afterwards lo! Many of them became prodigals in the earth.

Even during the days when Muslims go to defensive wars against the enemies who prohibit them from believing in one God (Allah), Islam has more respect for the 4 sacred months of Islam (Dhul-Qadah, Dhul-Hijjah, Muharram and Rajab) and even Ramadan, Muslims were advised not to fight or go to war during the months, but Boko Haram has no regards for this.

This evidence can be traced to the second chapter of the Muslim holy book, Al-Qur’an which says: “There is no compulsion in religion. Surely, the guidance has become evidently distinguished from error. So he who rejects false gods and believes in Allah has grasped such a firm handhold that will never loosen. And Allah is All-Hearing, All-Knowing) - 2:256”. Also, “and if your Lord willed, all those who are in the earth – every one of them – would have accepted faith; so, will you force the people until they become Muslims? (The Quran -10:99)”. 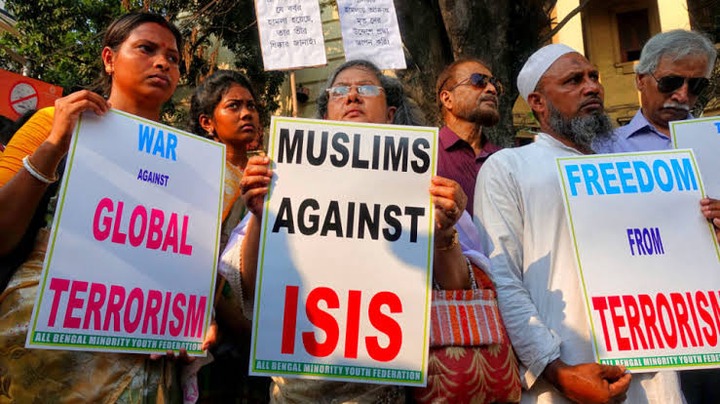 But that is one of the characteristics of Boko Haram Terrorists; they kidnapped people and forcefully compelled them to their ideological belief.

Marriage is allowable in Islam as a blessing from God but it even has clause, that those of you who are capable (physically, financially and spiritually) and put a fierce punishment on illegal s##tual activities. There is a capital punishment for fornicators and adulterer/adulteress according to Sharia Law, and those two sins are even lesser than rape – forcefully having canal of knowledge of unwilling individuals. 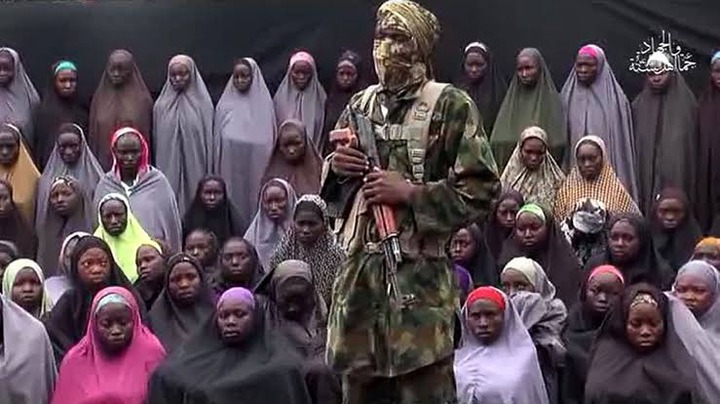 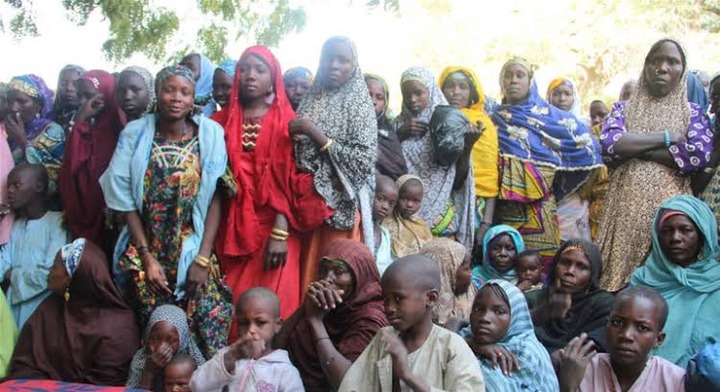 In one of the hadith of the Prophet (Salallahu Allayhi wa salam) says: “A previously-married woman has more right concerning herself than her guardian, and the permission of a virgin should be sought (regarding marriage), and her permission is her silence”. - Muslim, 1421.

Also, in Al-Bukhaari, 4845: narrated from Ibn ‘Abbaas (may Allaah be pleased with him) that a virgin girl came to the Prophet (S.A.W) and told him that her father had married her off against her will. The Prophet (S.A.W) gave her the choice. 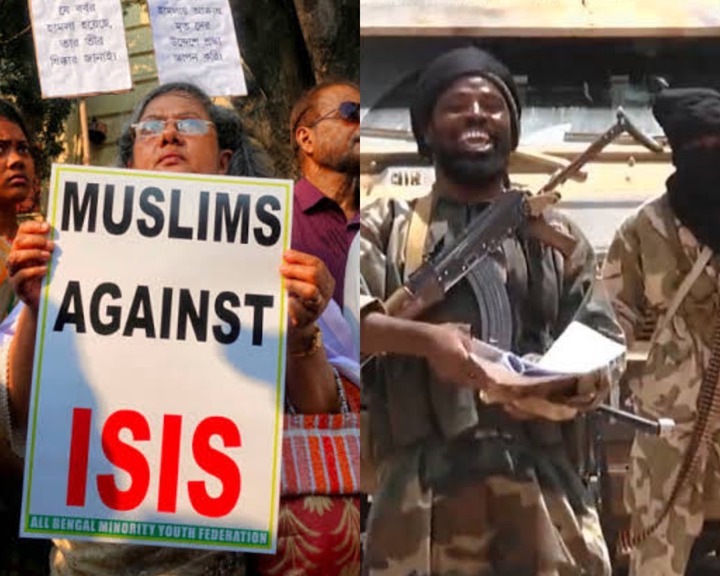 Now, if all terrorist groups including Boko Haram are characterized by the ill-manners that Islam kicks against, why are they addressed as Islamist Jihadists? They are better off to be simply called ‘terrorists’ in accordance with the definitions.

Is Your Traditional Wedding Coming Up Soon? See Some Lovely Styles You Should Rock With Your Partner

Governor Umahi blames his former party, PDP for 'sowing the seed' of insecurity in Nigeria