By Lighthousemedia (self meida writer) | 18 days 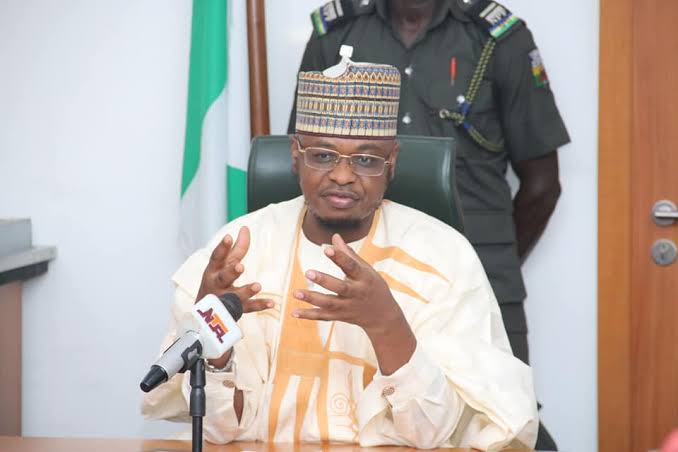 The minister of Communication and Digital Economy, Dr. Isa Ali Pantami, has revealed the main reason why some aggrieved Nigerians are falsely accussing him of being the sponsor of Boko Haram terrorists in Nigeria. In a statement posted online by an aide to president Muhammadu Buhari, Bashir Ahmad, Pantami started his defence by categorically stating that he has never been expelled from any education institution because of extremism. Pantami made this claim after it was alleged that he was once expelled from an institution of learning because of his extremist views.

Pantami also alleged that the real reason why some Nigerians are promoting false news which claims that he is sponsoring terrorists in Nigeria is because of the compulsory linking of NIN with SIM which his Ministry introduced. According to Pantami, after he was wrongly accussed of sponsoring Boko Haram terrorists, he conducted a preliminary investigation and discovered that the allegations levelled against him is coming from few individuals who don't like the NIN linkage with SIM cards. 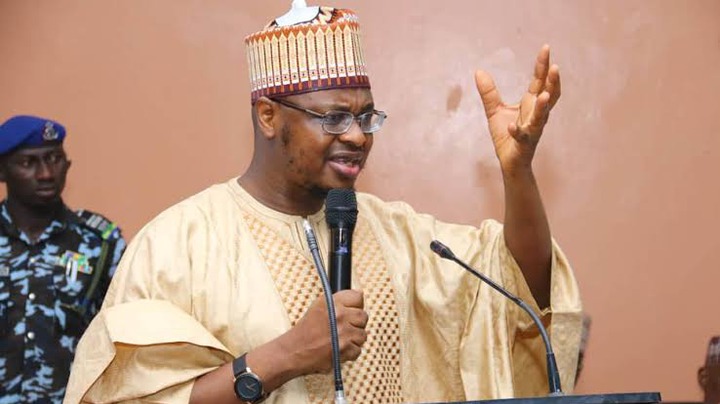 Pantami claimed that the aggrieved persons know that once every Nigerian is made to link their NIN with their SIM cards it will be impossible for them to use SIM cards to commit crime in the country. Pantami claimed that as a result of the good work being done by his Ministry, some individuals decided to tarnish his image and force the ministry of Communication to stop the NIN linkage with SIM cards.

Pantami also claimed that throughout his stay in the United kingdom and other countries, nobody has ever dismissed him as a student or as an employee. He also claimed that he has never been invited for questioning by any security agency in any part of the world. Pantami also said that he has gone around the world to give Islamic teachings and all his teachings is against extremism. 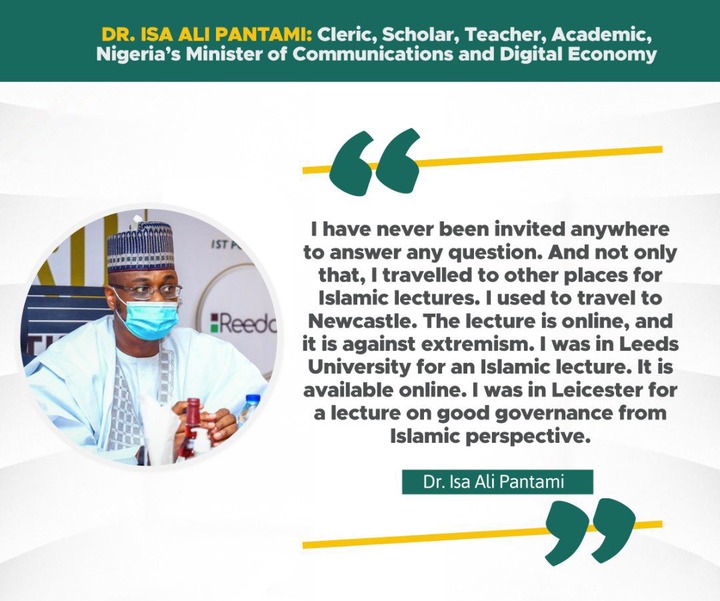 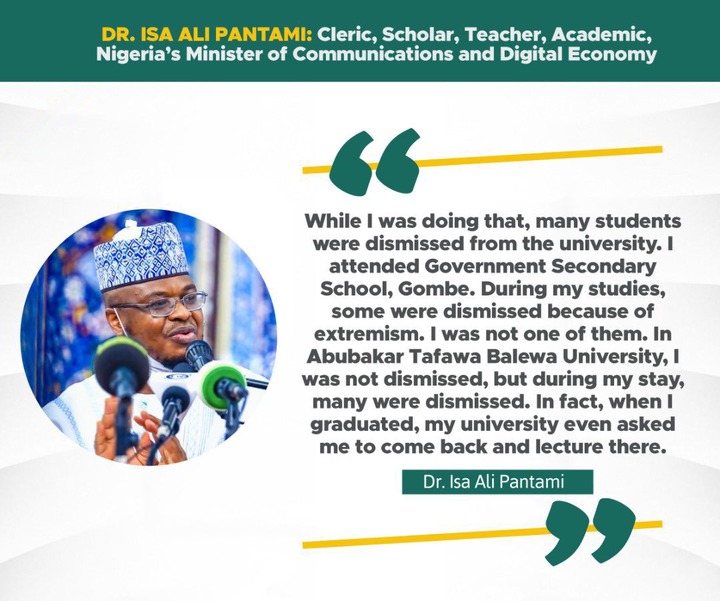 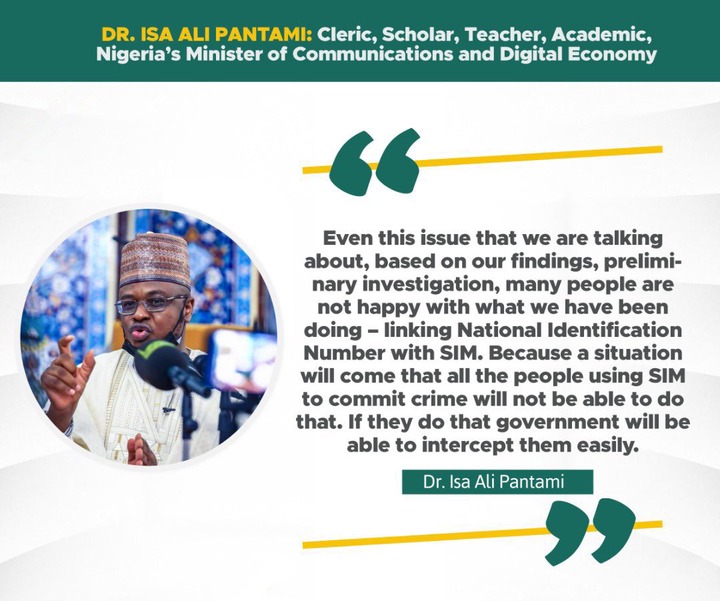 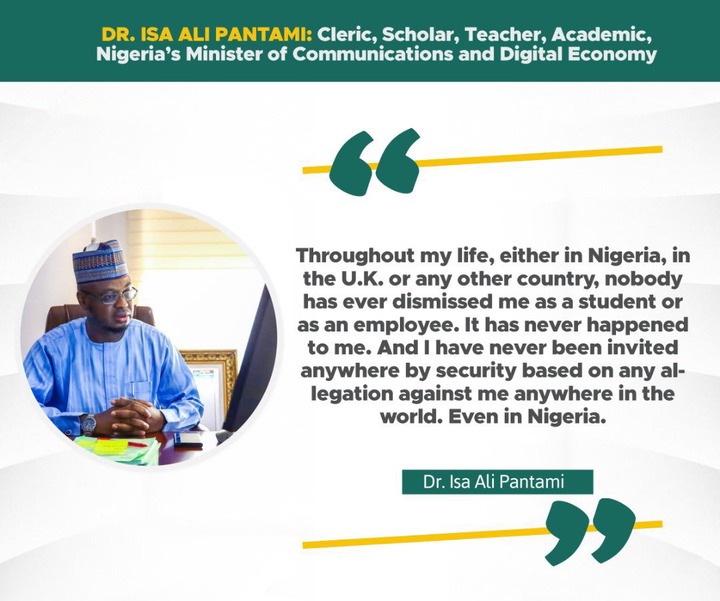 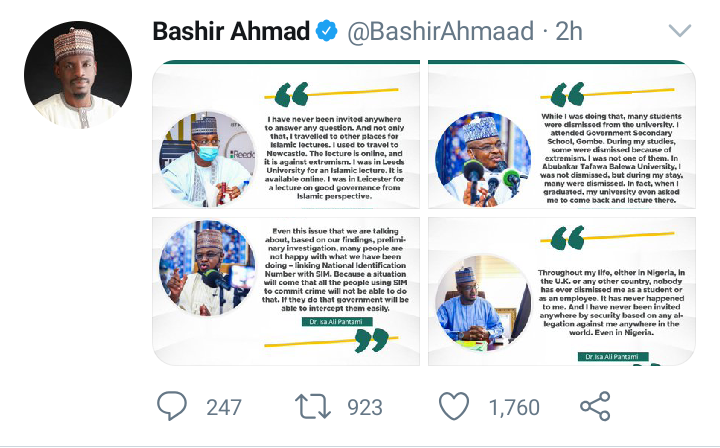