Prof. Ndubuisi And Other Notable Nigerians Assassinated By Unknown Gunmen In South-East In 2021

By NollymoviesPlanetTV (self media writer) | 21 days ago

The south eastern part of the country is increasingly becoming synonymous with violent crimes, which includes high profile assassinations, attacks on security facilities, especially the police, and some others. Meanwhile, we shall take a look at some notable Nigerians that were assassinated by unknown gunmen in the region since 2021.

The professor was until his death, the Managing Director and Chief Executive Officer of the Scientific Equipment Development Initiative (SEDI), Enugu State. Unfortunately, he was reportedly assassinated by unknown gunmen on July 7, 2021, according to Daily Post Nigeria. 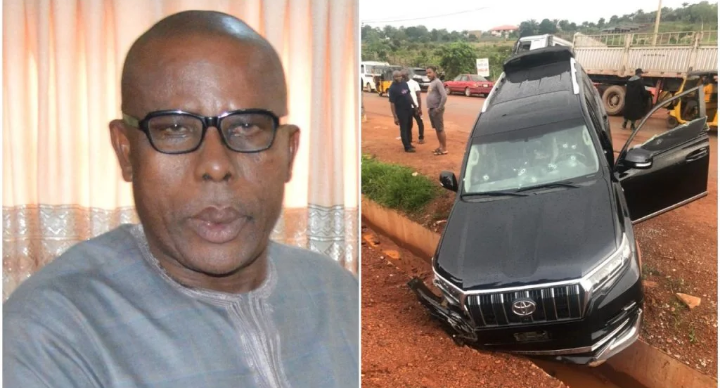 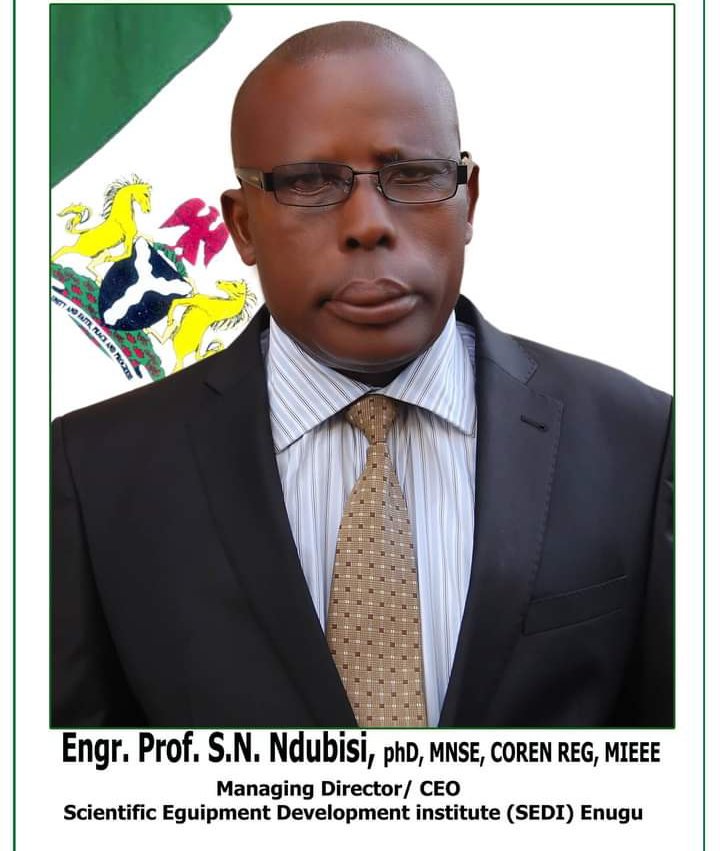 Meanwhile, the Scientific Equipment Development Institute (SEDI), Enugu, which is under the National Agency for Science and Engineering Infrastructure (NASENI), is very much actively involved in research, development, popularization, etc, of science research results.

Ahmed Gulak who was the former Special Adviser on politics to President Goodluck Jonathan, was reportedly assassinated by unknown gunmen in Owerri, Imo State. 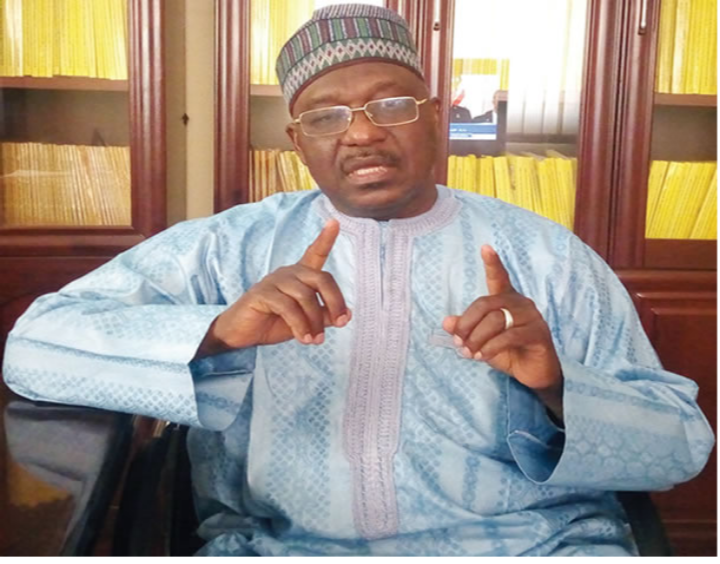 According to Vanguard newspaper, Gulak who was murdered on May 30, 2021, was in Imo State on an official assignment. Meanwhile, he was on his way to Sam Mbakwe Airport to catch a fligh, when the Toyota Camry taxi carrying the politician was attacked by unknown gunmen, and he was equally killed during the attack. 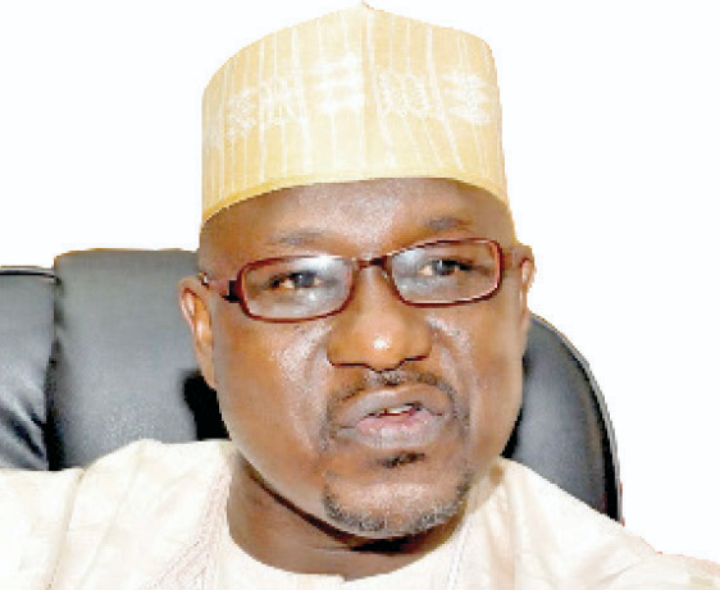 The news of his death sparked nationwide outcry, with many Nigerians condemning in strong tone, the heartless murder of the Adamawa State born politician.

Though Guardian Newspaper reported that some hours later, the Imo State Police Command announced that four persons who were involved in the murder of Ahmed Gulak have been killed as well, following a shoot out with the armed group at Aboh-Mbaise, Imo State.

The former Enugu State Federal High Court Judge, according to Vanguard newspaper, was assassinated by unknown gunmen after his Mercedes Benz Jeep was double crossed by an armed group beside the Enugu Diagnostics Centre, by Ebeano Tunnel. 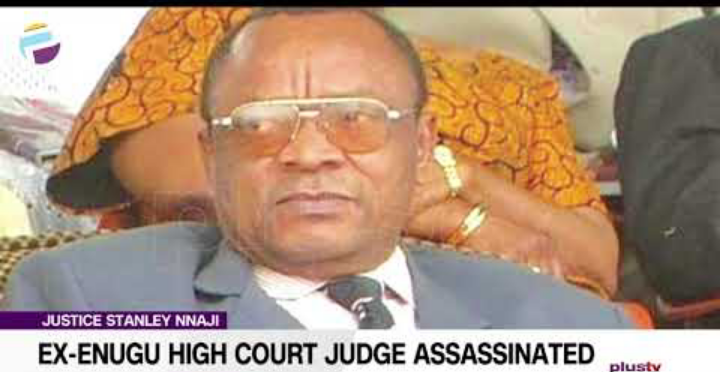 According to the same report, he was dragged out of his Jeep, and shot severally on May 30, 2021. His assassination came barely twenty four (24) hours after the former aide to ex-President Goodluck Jonathan, Ahmed Gulak, was equally murdered in Owerri, Imo state. 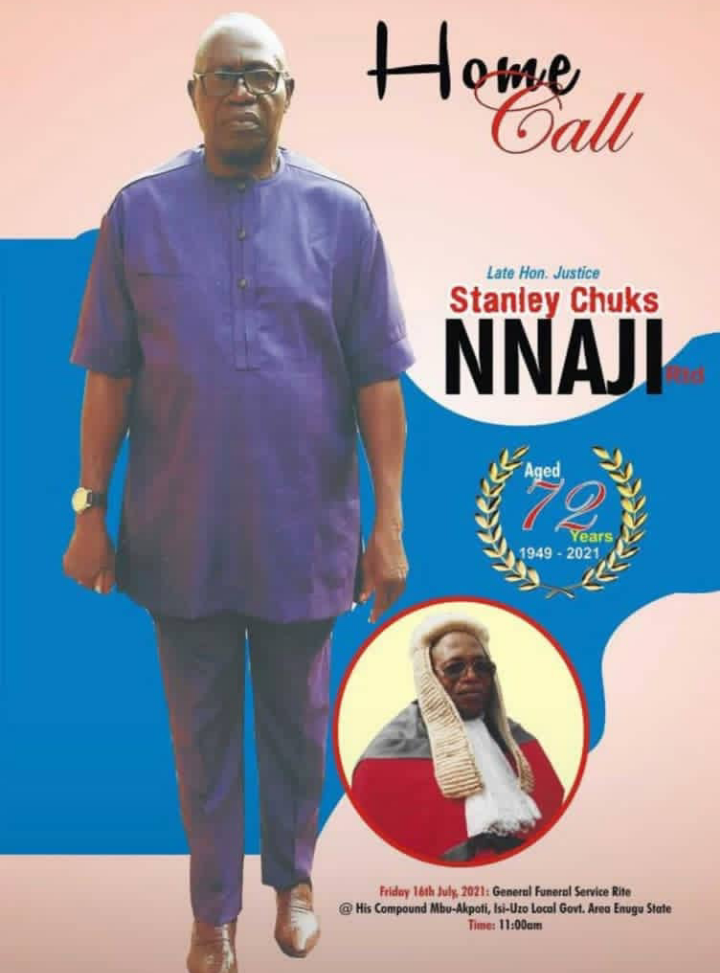 A video which captured the moment he was dragged out of his car and shot dead went viral across the internet and social media platforms back then. His death equally sparked nationwide condemnations from most Nigerians.

Chief Alexander Edozieuno who was among the 12 traditional rulers deposed by the Anambra State Government, was reportedly shot dead by unknown gunmen on Friday, September 10, 2021, according to Punch newspaper. He was murdered on Ezu Bridge, located at Otuocha in Anambra-East Local Government Area of Anambra State. Meanwhile, his driver who is identified as Chukwuemeka, was equally killed during the attack, according to Punch newspaper.

He was a deposed Traditional Ruler of Mkpunando Community in Aguleri, Anambra-East LGA. He was one of the twelve traditional rulers who were deposed by the government of Anambra State in December 2020. Punch reported that they were deposed after accompanying Billionaire businessman, Arthur Eze, to Aso Rock, on a visit to the President, without the consent and approval of Anambra State Government.

The gruesome murder of Prof. Chike Akunyili, widower of late former DG of NAFDAC, Dr. Dora Akunyili, was greeted with wide spread anger and condemnations, across the country. 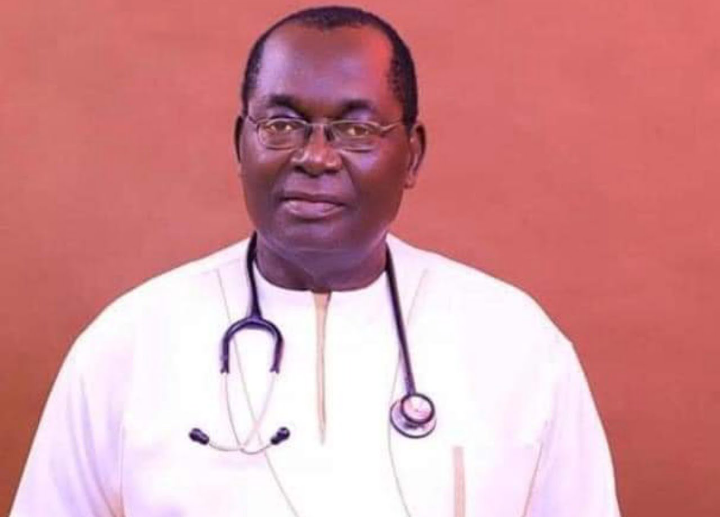 The Prof, according to ThisDay Live, was assassinated on Tuesday, September 28, 2021, by unknown gunmen who attacked and shot him dead at Nkpor junction, Idemili North Local Government Area of Anambra State.

He was killed after attending an event at All Saints Cathedral, Onitsha, Anambra State, which was held by the University of Nigeria Nsukka Alumni Association (UNAA), Onitsha branch. The event which was a lecture series, was organized in honour of his late wife, Prof. Dora Akunyili.

The popular Anglican priest was reportedly murdered by unknown gunmen in Imo State, according to PM news. The priest is said to be from Amorji Agbomiri village in Nkwerre local government area of Imo state. 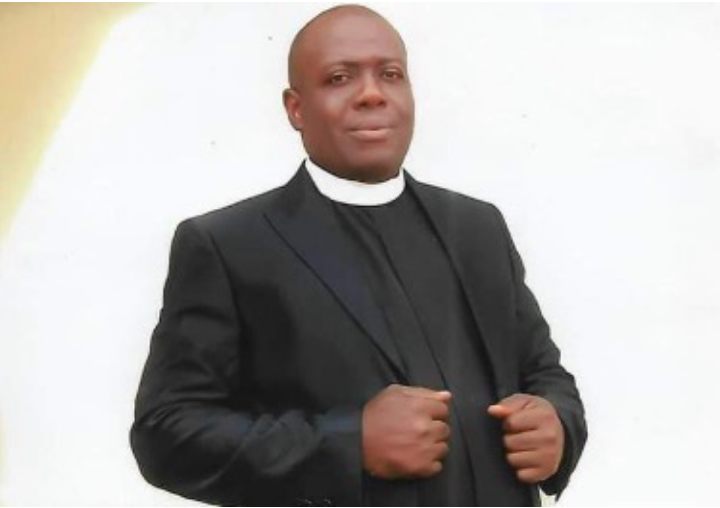 Though there are no concrete evidence as to who is responsible for his death, but PM news wrote, "Gunmen suspected to be members of the outlawed Independent People of Biafra (IPOB) have murdered popular Anglican priest, Emeka Merenu in Imo State." 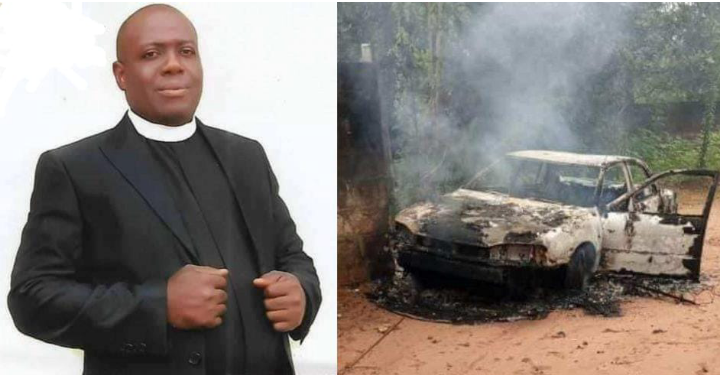 According to the same PM news, quoted a certain lawmaker of the Imo State House of Assembly, to have revealed that the cleric was killed by the aforementioned group, over allegations that he invited the Nigerian army personnels to secure the secondary school and Church which was under his custody.

It was equally reported that his car was set ablaze by the armed men that attacked and killed him.

The young legal practitioner was reportedly assassinated by unknown gunmen who attacked and killed him on September 16, 2021, according to Guardian newspaper. Darlington Chidume Odume, who was popularly known as Omekagu, was reported to have been shot dead by the unidentified gunmen in front of a supermarket, which is located at Umudara Amaifeke Orlu, Orlu Local Government Area of Imo state.

Unfortunately, his death came barely 48 hours (two days) after an Anglican Priest, Rev. Emeka Merenu was also shot dead at his parsonage in Iheteukwa, Orsu Local Council, by unknown gunmen that has been terrorizing parts of the South-East in recent times. 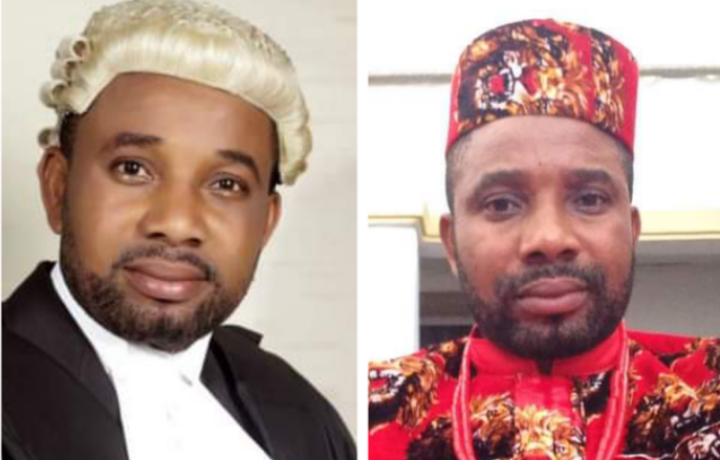 The victim who was reportedly called to Bar about five years ago, is a renowned legal practitioner in Orlu, especially in handling cases of those apprehended with regards to the violent crimes happening in that part of the state, according to Guardian Nigeria. He is said to be married to a serving Nigerian police officer.

What's your take on all these senseless killings in the south east?