By Techstar (self media writer) | 2 years ago

The period of geopolitical tension between the Soviet union and the United States also known as the "Cold war",saw an increase in the mass production of nuclear weapons.

At a rough estimate, there are 9000 nuclear weapons hidden away in bunkers and missile silos, stored in warehouses at airfields and carried by dozens of submarines across the world.

There are however policies and countermeasures to control and deter the use of these nuclear weapons. These polices include;

This is a policy in which a country owning nuclear weapons, declare never to use them first. This removes the ability of a country to start a justified nuclear war.

In the US, the president is singlehandedly responsible for the decision to launch a nuclear weapon. By doing so, mistakes, accidents, miscalcations and recklessness can be avoided. The president is the only one to consider the option of a nuclear launch.

Up to 400 nuclear missiles In the US are kept on "Hair trigger alert". A Hair-trigger-alert is a US military policy that enables rapid launch of nuclear missiles. This policy has its root's from the Cold war. US Military strategists feared a Soviet first strike that would involve hundreds of thousands of Nuclear weapons that would compromise the ability to retaliate. By keeping "hair-trigger-alert" missiles, they hope to deter a first strike attack. A concept known as MAD or "Mutually Assured Destruction".

A total of nine countries possess nuclear weapons. Reducing the risk of nuclear conflicts would require cooperation and and verified agreement between them.

Multiple treaties and decades of dialogue helped the reduction of the US and Soviet Union arsenals from 64000 to around 9000 today.

However, countermeasures have been put in place in case of a nuclear strike: 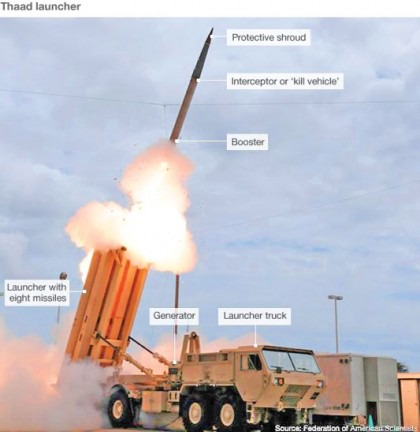 Is a type of military defense intended to shield against incoming missiles such as ICBM's and Ballastic missiles. 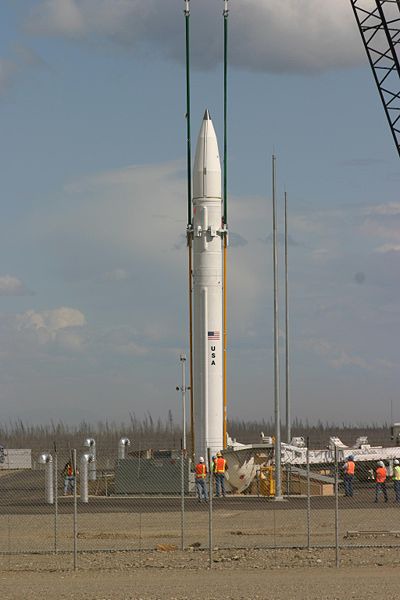 are surface-to-air missiles designed to counter ballastic missiles and ICBM's.