What Government Could Do After UAE Indicted Six Nigerians As Sponsors Of Terrorism.

By NollymoviesPlanetTV (self media writer) | 2 months ago

The United Arab Emirates (UAE), recently released the names of those involved in the sponsorship of terrorism. Meanwhile, the Guardian newspaper reported that six Nigerians were among those indicted by UAE. 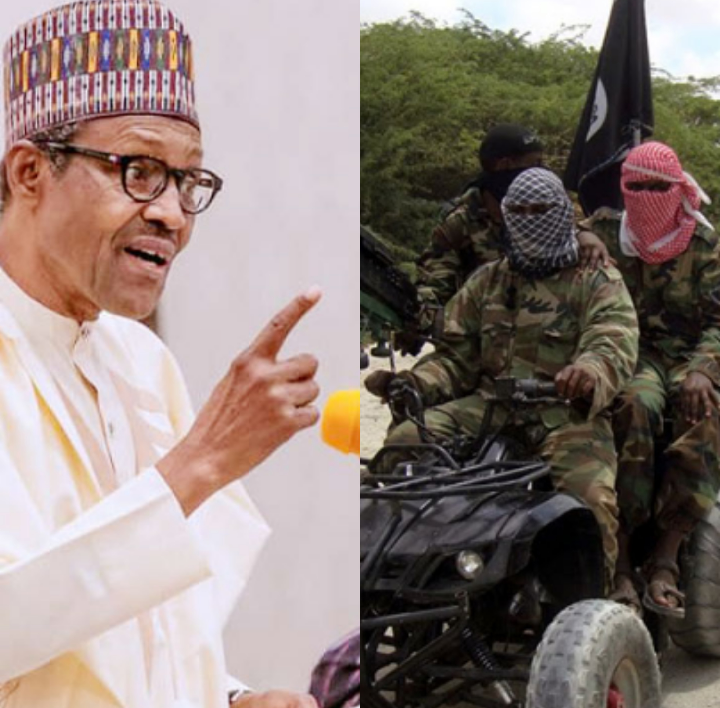 The six Nigerians include Abdurrahaman Ado Musa, Salihu Yusuf Adamu, Bashir Ali Yusuf, Muhammed Ibrahim Isa, Ibrahim Ali Alhassan and Surajo Abubakar Muhammad. Meanwhile, many Nigerians have continued to react to the list released by UAE, with some of them making unprintable comments. Well, the fact remains that, the law made it clear that every accused person is presume innocent until proven guilty by a court of competent jurisdiction.

But regardless of that, the Nigerian Government must swing into action as soon as possible. Yes, a follow up action should be taken in order to unravel more facts and important information about this matter. Especially to find out what role(s) they play in the activities of terrorists in the country. 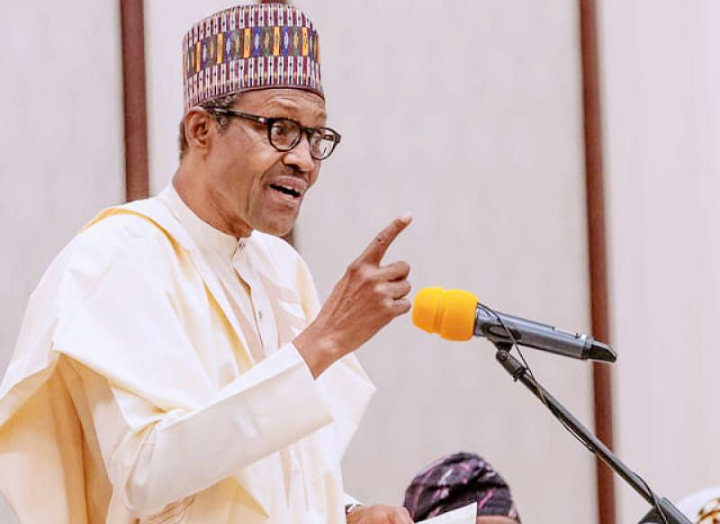 First of all, those indicted as sponsors of terrorism should immediately be arrested by the government, for further interrogation. They should be questioned properly, especially by the Department of State Security Services (DSS). Definitely, some other useful information would be obtained during and after the interrogation, which will further help the government in handling this matter, especially as regards terrorism in the country.

Secondly, the country's intelligence agencies have to dig further into the activities of those named in the list, to gather more information about them, especially their link to the Boko Haram terrorist group. And the most important thing here is the financial activities of these persons. 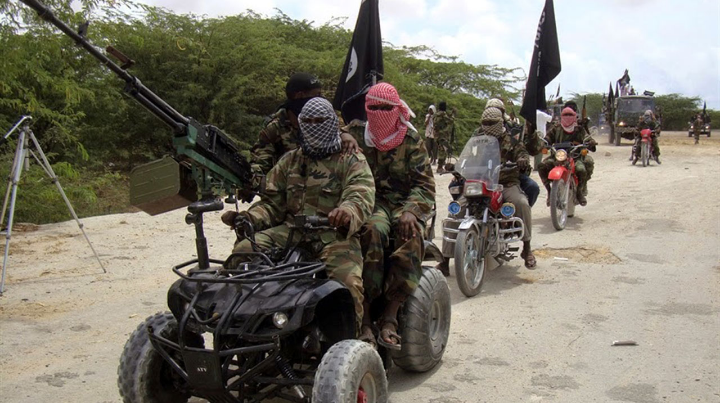 Meanwhile, the investigation of their financial transactions should go beyond the country, because it is obvious that if truly they are involved in the sponsorship of terrorism, then a lot of their financial transactions with the group will be done outside the country. So, it is important to find out the movement of such funds meant for terrorism, it will help the government to understand the destination of such funds.

Equally, the Government should collaborate with their counterpart in the United Arab Emirates, as this will help in unraveling more things and evidences about their involvement in funding terrorism, especially in Nigeria, which is of utmost important to us. 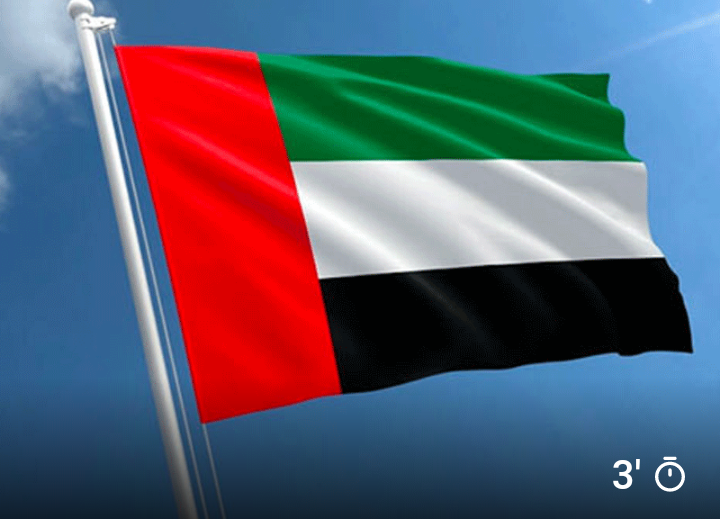 Equally, UAE definitely have more vital information which has not been released to the public, probably because of the sensitive nature of the information. So, if the Nigerian Government partners them, such information will easily be handed over the country, which will further help us in getting to the root of this matter.