By Mmachibless (self media writer) | 8 months ago

The Zamfara State Police Command has confirmed the abduction of 73 Students of Government Day Secondary school, Kaya in Maradun Local Government Area of the state. 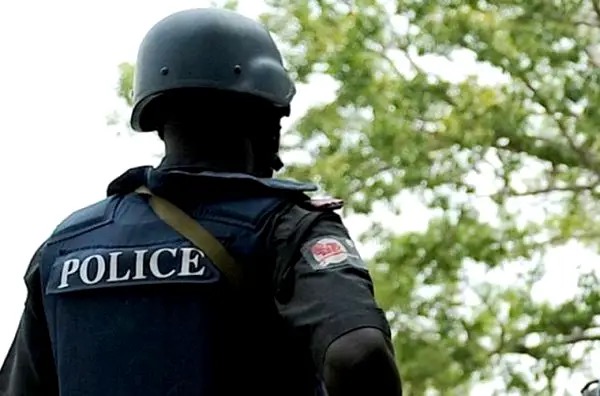 The abduction occurred on Wednesday morning after an attack by a large number of armed bandits on the school.

Confirming the development, the Command’s spokesperson, SP Mohammed Shehu said the Command under the leadership of Commissioner of Police, CP Ayuba N Elkanah has established a manhunt to ensure the safe rescue of the victims.

The CP further begged the general public especially parents and relatives of the abducted students to exercise patience and continue in praying for the success of the ongoing rescue operation.

Security has also been leveled up at Kaya Village and environ to forestall a further attack on the communities.

The Chief of Army Staff (COAS), Lieutenant General Faruk Yahaya has vowed that however long it takes, the perpetrators of the act of attacking the Residential quarters of NDA, would be brought to justice. 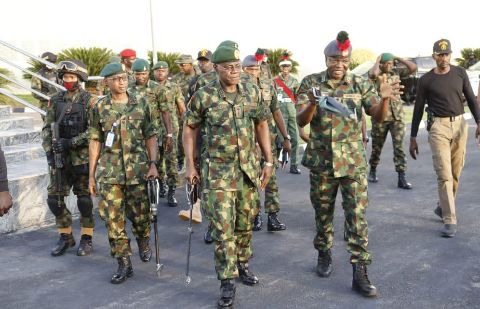 The COAS made the vow, when he visited the Nigerian Defence Academy (NDA) over the recent security breach in the Academy even as he urged the Commandant not to be discouraged, but to remain focussed on the good job he is doing in the Institution.

He assured the Academy that the Nigerian Army would also make provisions for the Academy with additional operational helpers to further enhance the security of the Academy.

The COAS appealed to the Academy staff to remain loyal and faithful to the country and not allow the unfortunate incident to discourage them from their important objective of grooming officer cadets for the Armed Forces of Nigeria.

Content created and supplied by: Mmachibless (via Opera News )