Months After The Disbandment Of SARS, Where Is SWAT?

By ColoursTruth (self media writer) | 4 months ago

The security challenge in the country seems to be getting out of hand as there have being reports of various ugly incidents and attacks in some areas and state in the country. 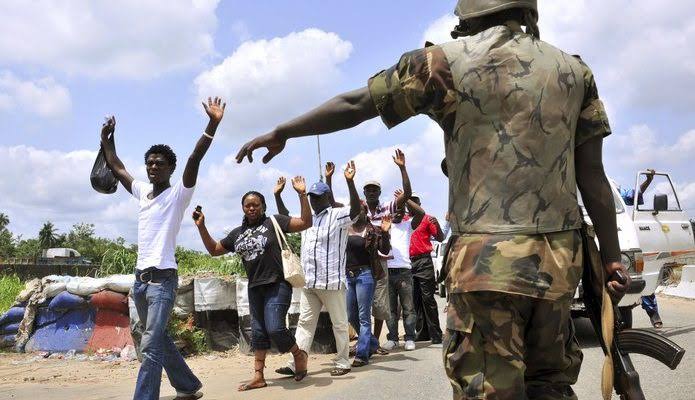 Prior to President Buhari’s speech which went viral on all social media platforms, there have been a call by Nigerians for security agencies to tackle the crisis which seems to be growing by each passing day. On the other hand, Nigerians will be hoping for the Special Weapons and Tactics Team (SWAT) to swing into action as few of their job responsibilities include; to gather useful security information, respond to armed robbery attacks and general rescue operations. 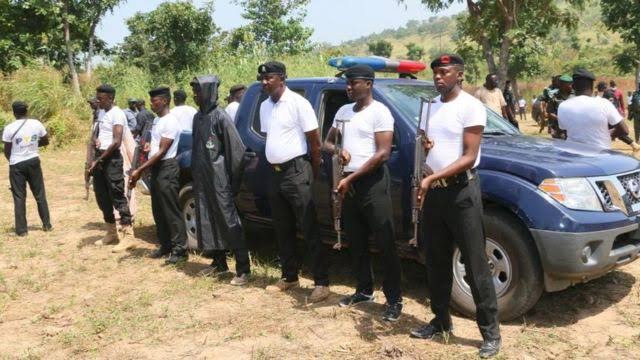 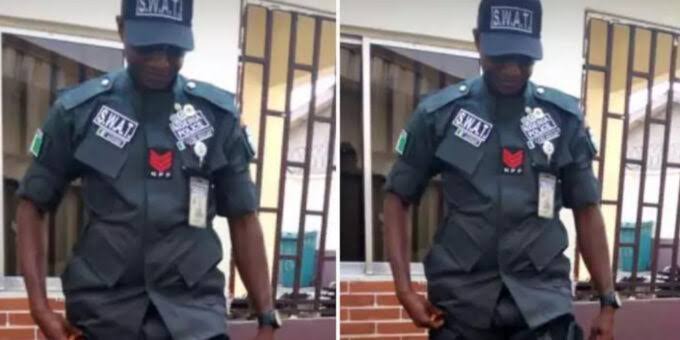 The Special Weapons and Tactics Team, SWAT, was formed on October 14th, 2020, after the disbandment of the Special Anti-Robbery Squad, SARS, in a 3-month protest which was carried out by some section of the Nigerian youths in the country and abroad. Some Nigerians living abroad led protest in front of many Nigerian embassies garnering global media attention as they called for SARS to be removed as a unit in the police force. 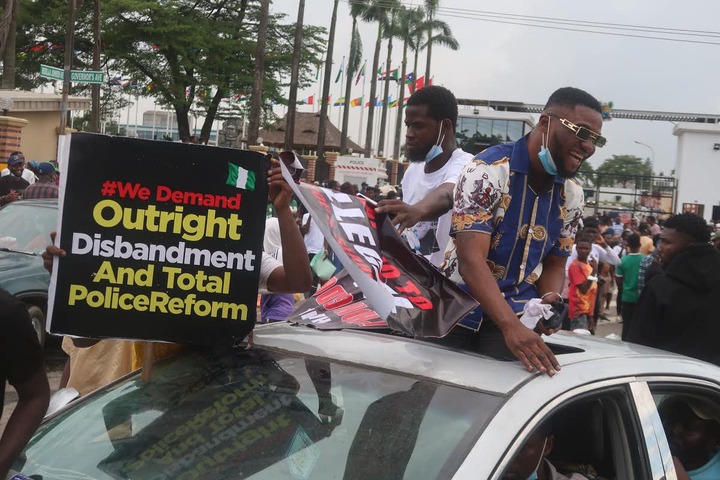 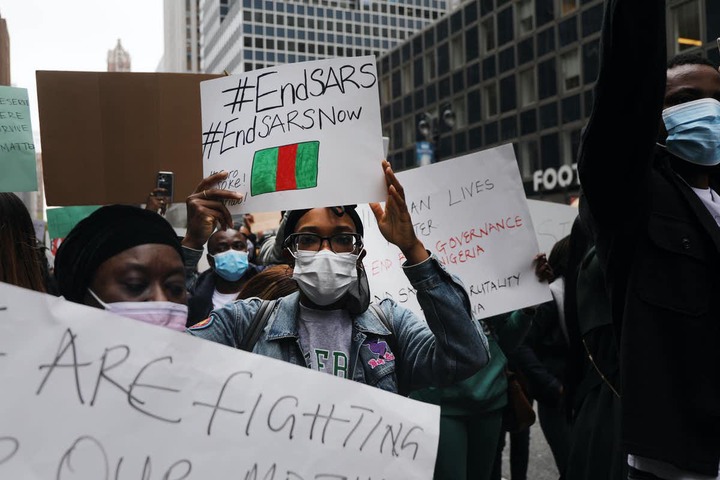 SARS officers were infamous and were accused for demanding bribes at checkpoints, for carrying out unlawful arrests and violent confrontation with civilians, which may include; searching of phones, laptops, and in some cases, force entry into people’s houses without following the proper channels. 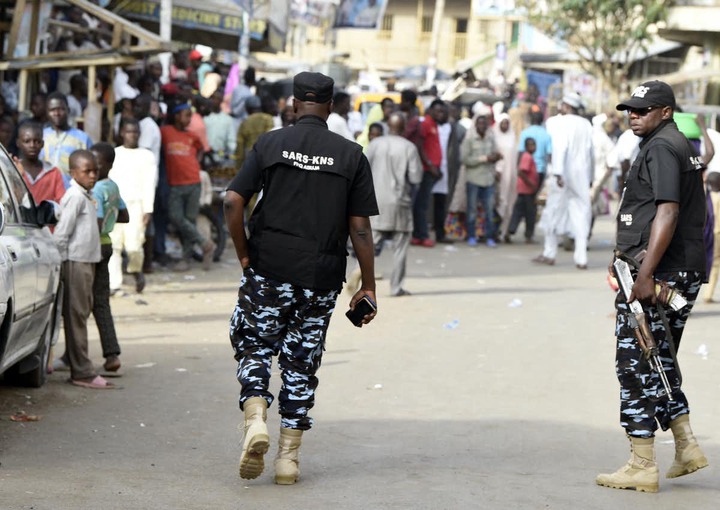 Coming back to the insecurity challenges in the country, this seems like the best time for SWAT to introduce themselves to Nigerians and erase any doubt Nigerians may have of them, as some Nigerians believe SWAT and SARS are made up of the same people, as the name change was the only significant thing that was done which its aim was to satisfy the #EndSARS protesters. 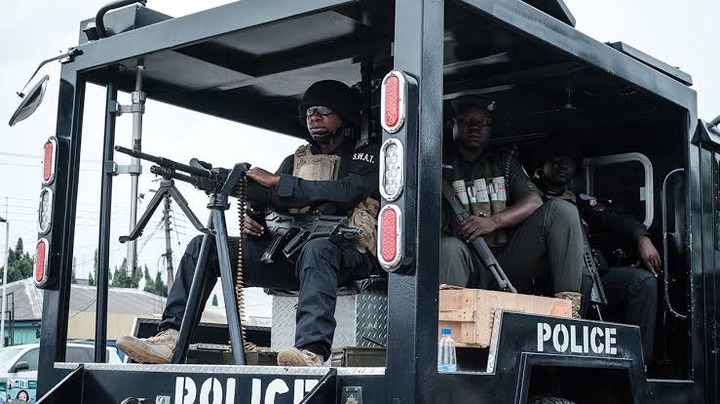 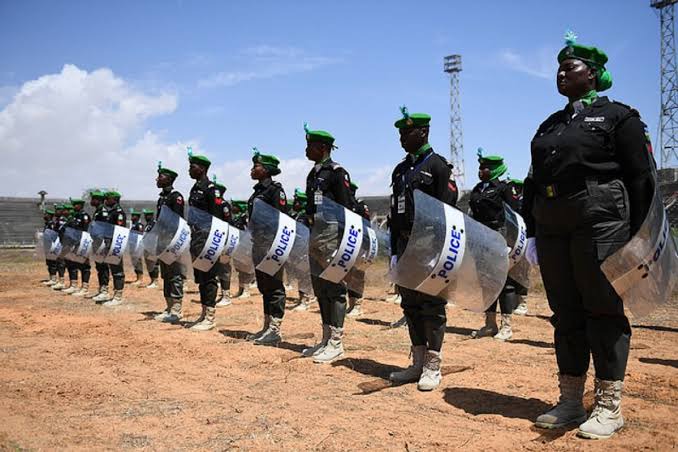 As earlier stated; gathering of useful security information, general rescue operations and responds to armed robbery attacks remains few of the main duties of SWAT in the country, but are they really doing their jobs? As at November of 2020, they started their training at the Police Mobile College in Nasarawa State, a training which was attended by the Minister of Police Affairs, Muhammadu Dingyadi. He was present at the training ground to inspect the exercise of over 300 personnel in Eggon, as according to a gathered reports. 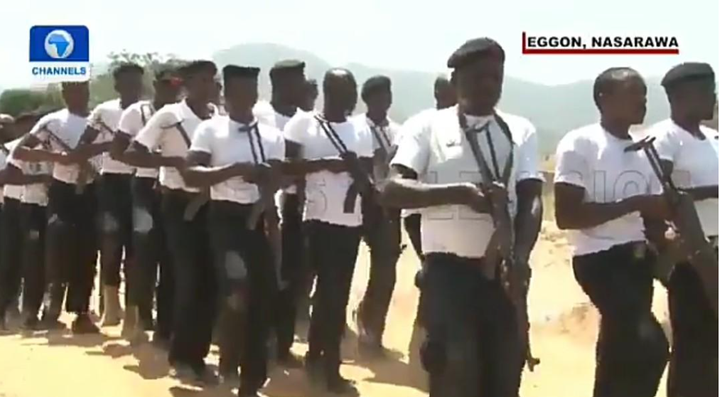 Click on the link below to watch a throwback video of SWAT’s training in Nasarawa;

The important of all security agencies cannot be over emphasized as all hands must be on deck if Nigeria is to overcome the current security challenges. 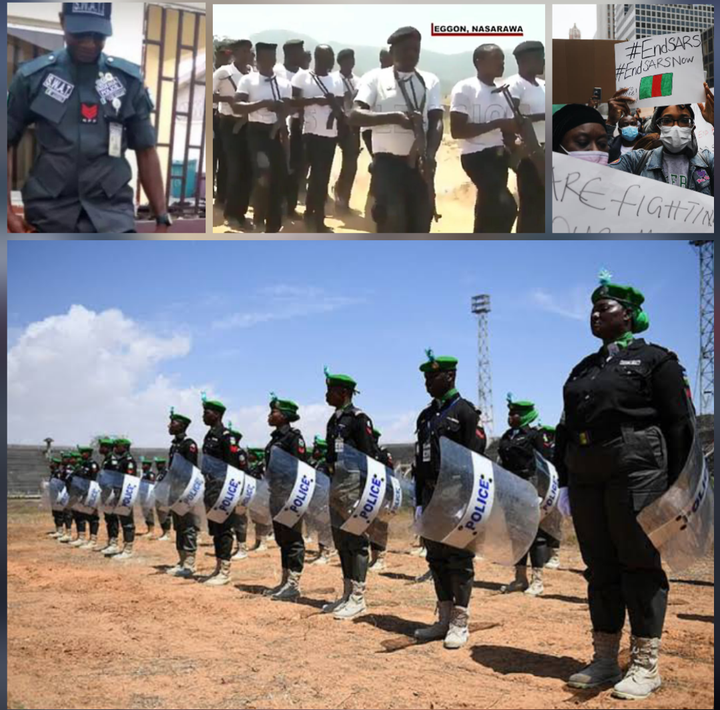