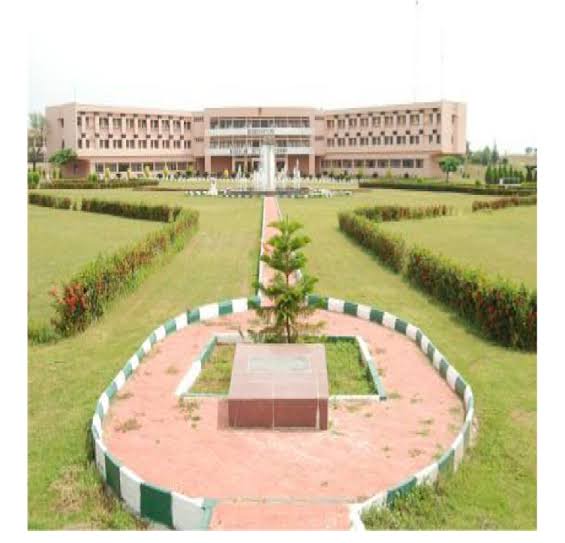 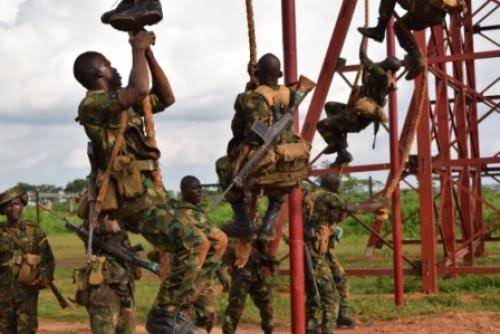 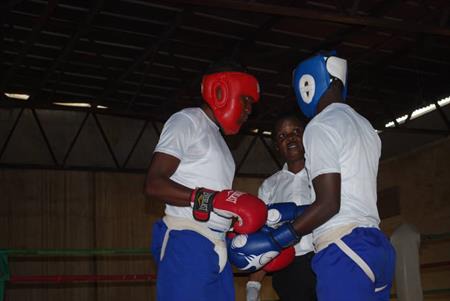 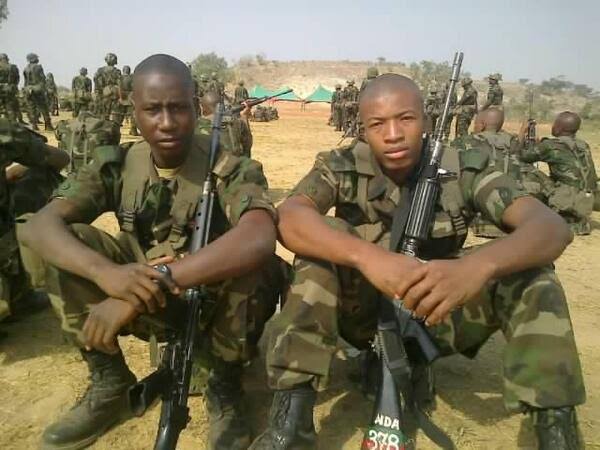 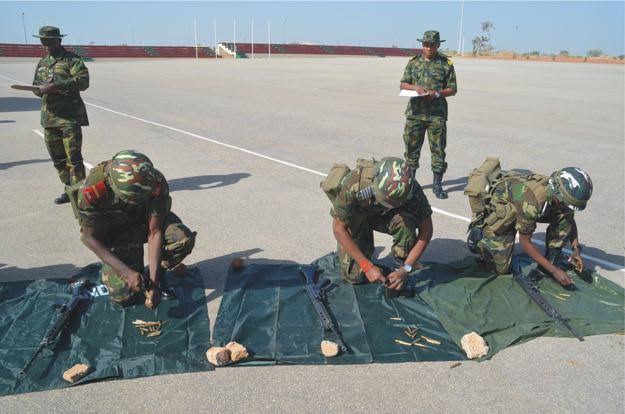 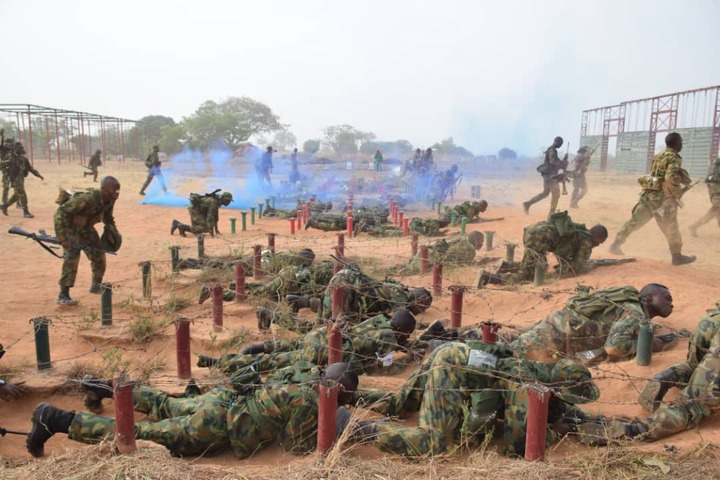 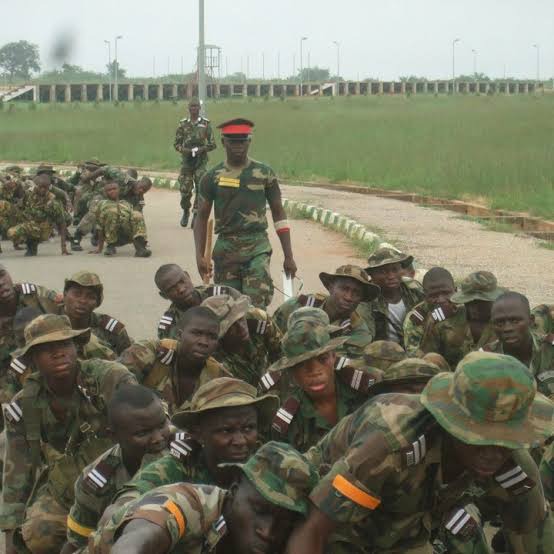 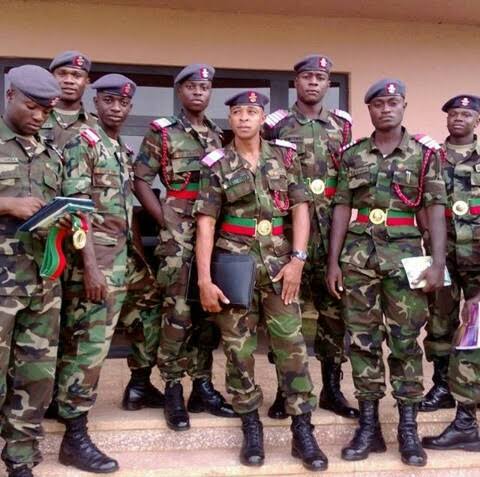 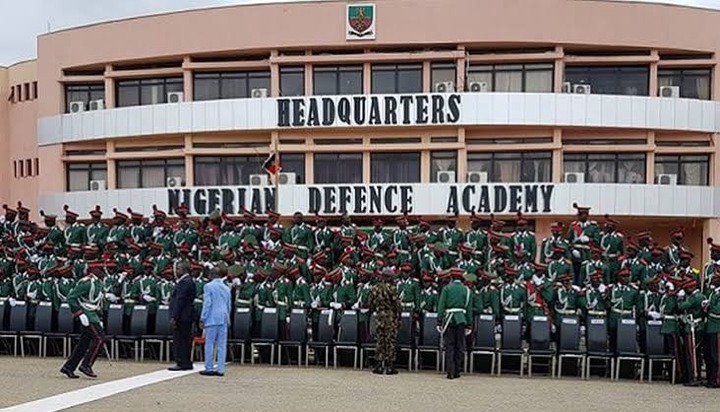 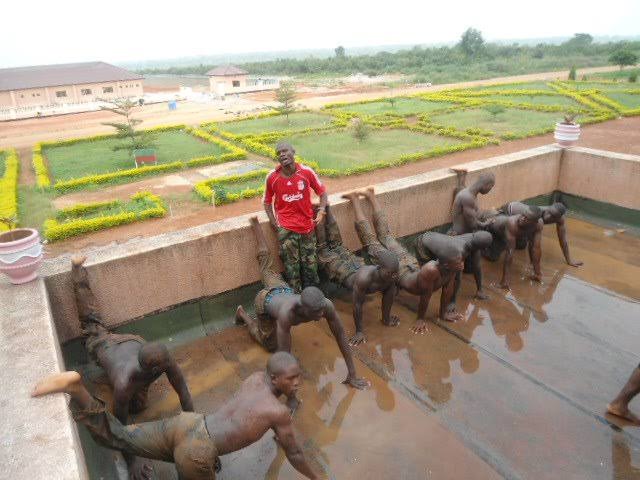 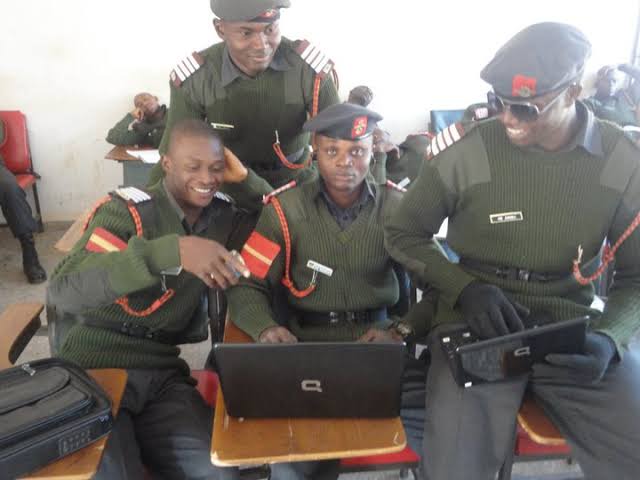 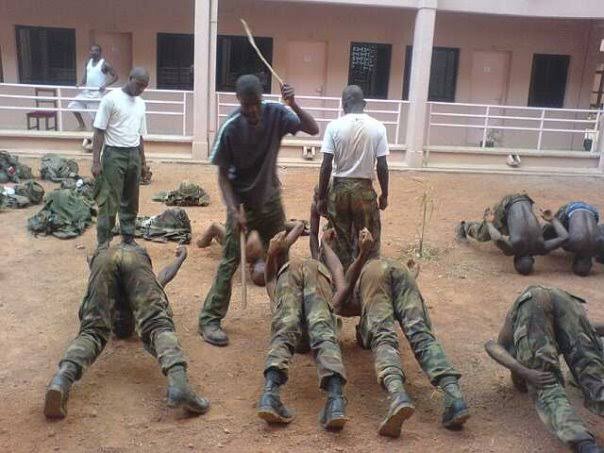 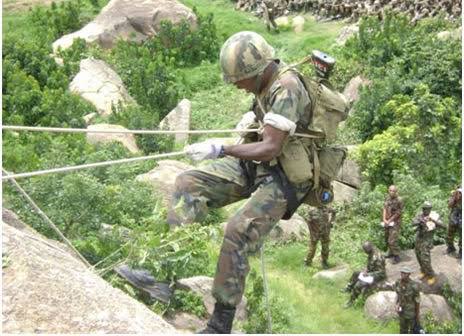 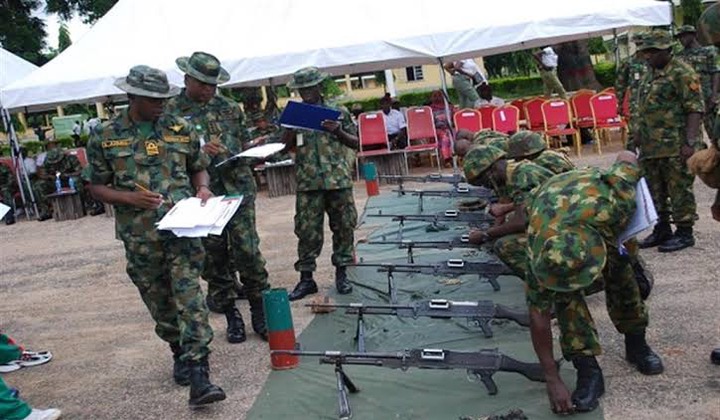 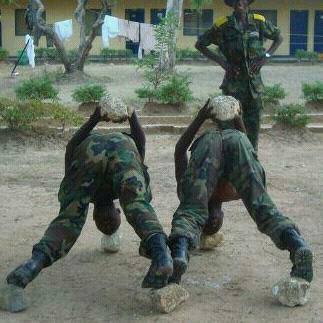 The Nigerian Defence Academy (NDA) was established on 5 February 1964 in response to the defence needs of independent Nigeria to train officers for the Armed Forces of Nigeria. 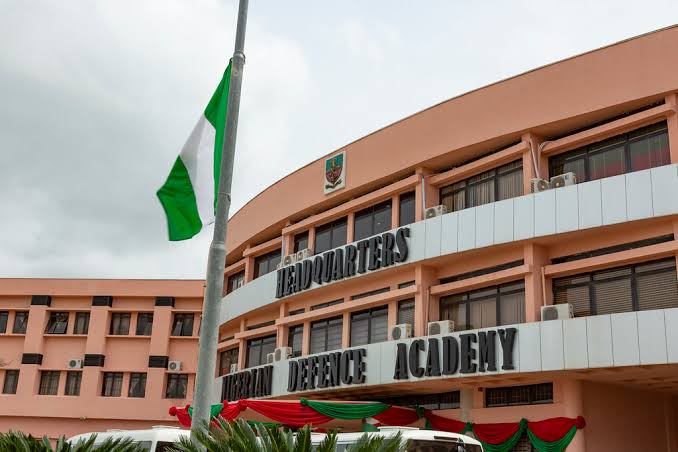 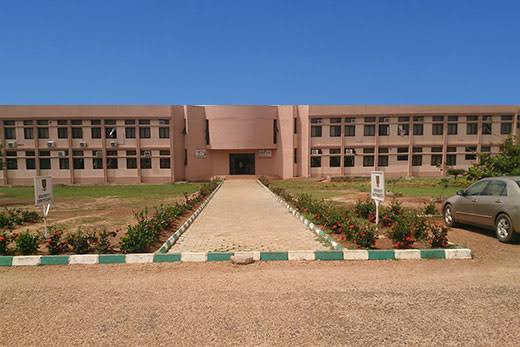 The role of the Academy is to provide each officer cadet with knowledge, skills and values necessary to meet the requirements of a military officer through military, academic and character development. 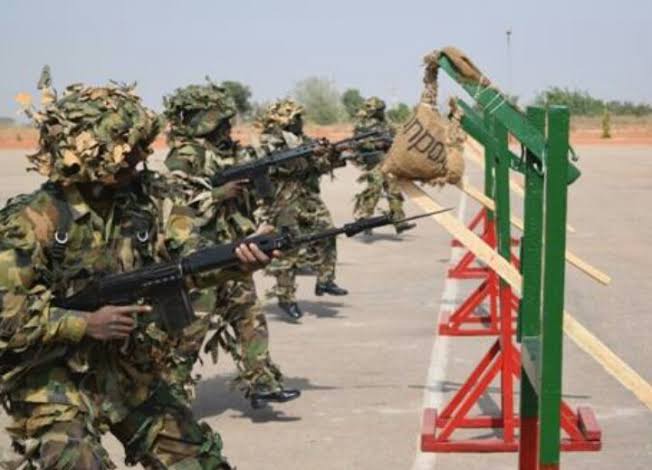 In essence, the NDA is an institution where selected young able-bodied men and women are groomed into well educated, courageous, virile and erudite subalterns.

The vision of the NDA is to produce officers with broad-based training in both military and academic subjects designed to serve as a foundation for the future progressive development of officers of the Nigerian Armed Forces. 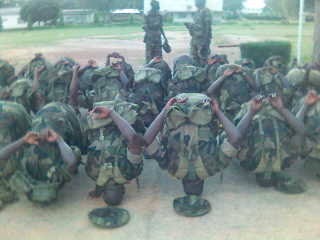 The mission of the Academy is to provide each officer cadet with the knowledge, skills and values necessary to meet the requirements of a military officer through military,academic and character development. 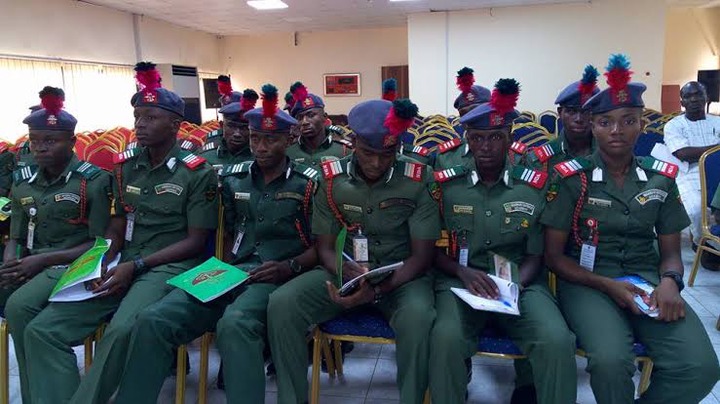 The Academic Branch is responsible for the academic training of cadets and administration of the civilian staff. The Postgraduate School and the Academy Library are also under the branch. It is headed by the Academy Provost who is a professor. 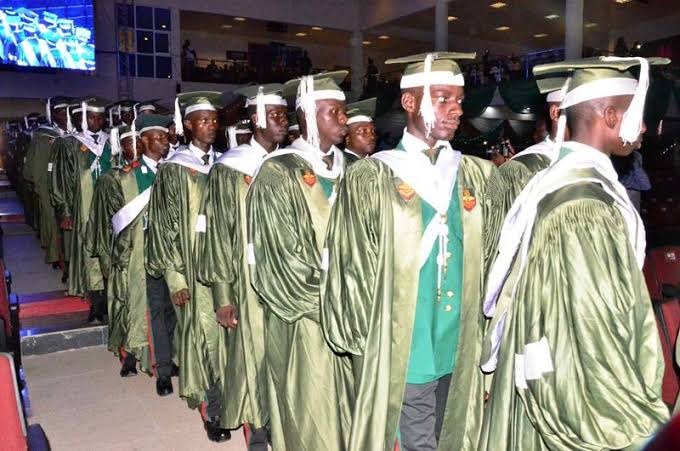 The academic professor is assisted by the Academy Registrar who is a Brigadier General, the Academy Librarian and Deans of Faculties. The Branch discharges functions similar to those performed by conventional universities in terms of teaching, research and community services. 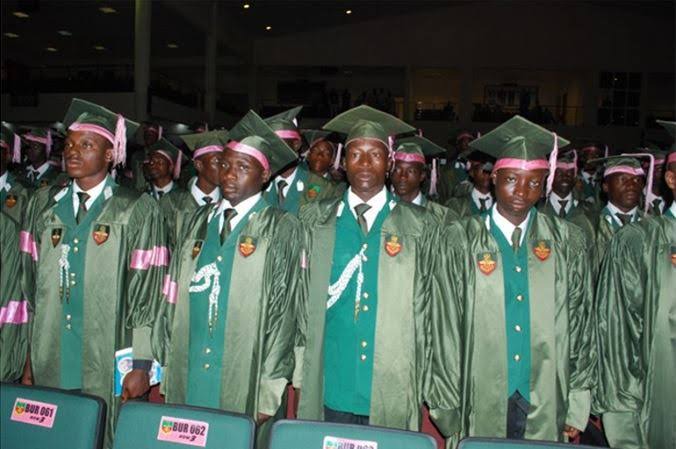 Its academic programme was upgraded to a degree awarding status in 1985 with a 5-year course duration for the Regular Combatant Course. 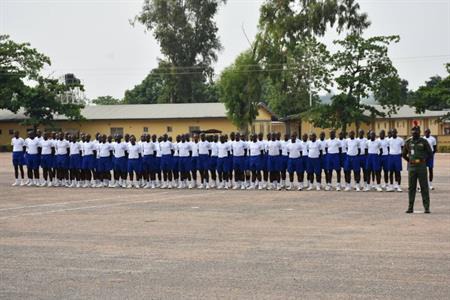 This is made up of 4 years of academic training and one year of solely military training. Similarly, the cadets go through the same rigorous intellectual training as undergraduates in other conventional universities. 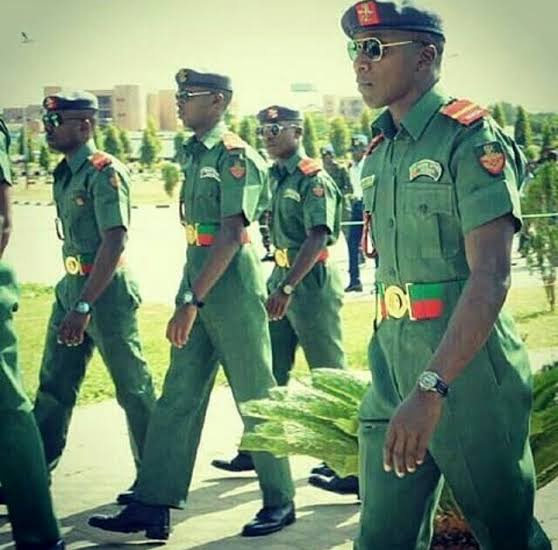 The Academic Branch is responsible for running the academic degree program of the Regular Combatant Course of the Nigerian Defence Academy.

It also runs post graduate programmes for both military and civilian candidates. On completion of the academic programme, cadets who are found worthy in character and learning are awarded Bachelor’s degrees in the following disciplines. 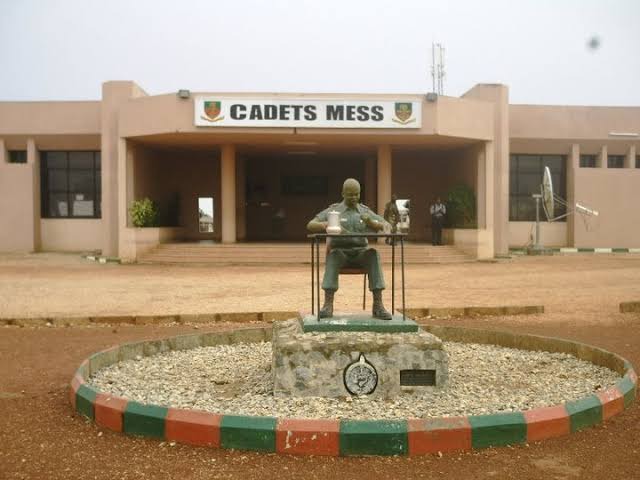 The Directorate of Coordination is headed by a Director with the established rank of a naval commodore.

He is responsible for all matters relating to coordination of all Academy activities and liaison with outside units, formations and civil organizations. 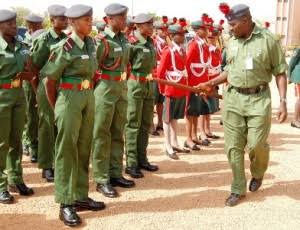 The Directorate of Administration

The Directorate of Administration is headed by a Director from the Navy with the established rank of commodore. He is responsible for all military personnel and administrative functions, activities and policy formulation in the Academy. 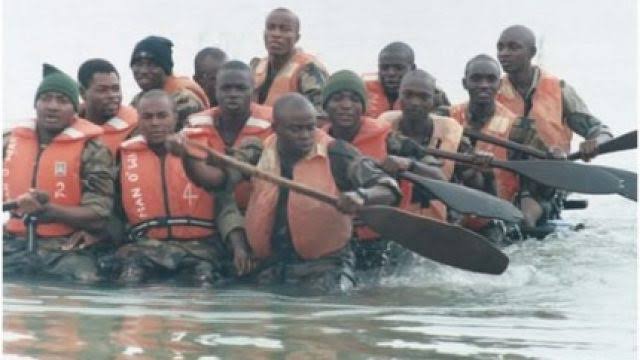 Directorate of Information and Communications Technology

The Directorate of Information and Communications Technology is responsible for the efficient administration and implementation of the Academy policies and programmes. 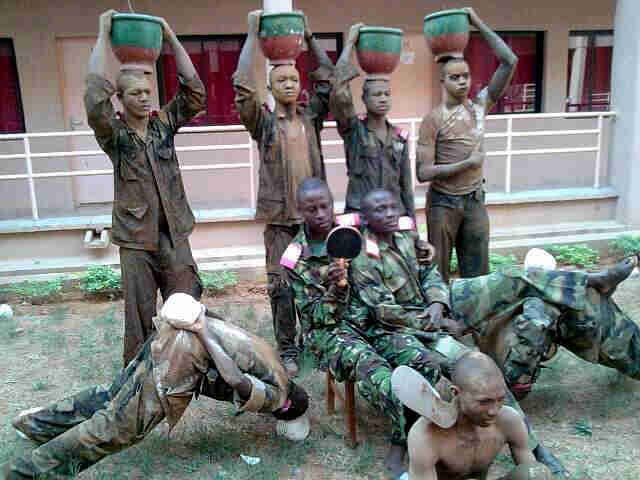 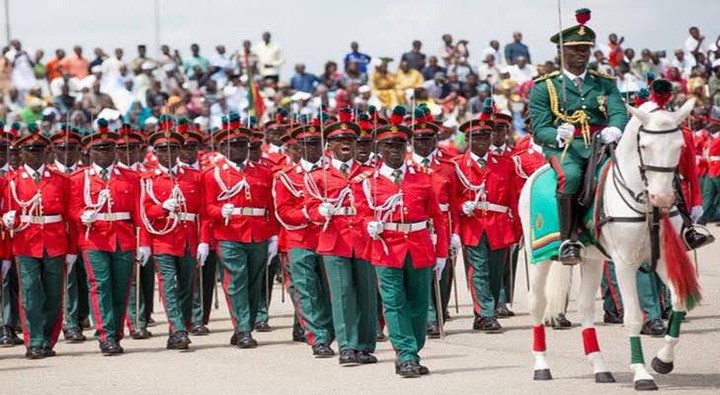 The Directorate of Logistics is responsible for all logistics matters in the Academy. The Directorate is headed by a Director with the established rank of air commodore. 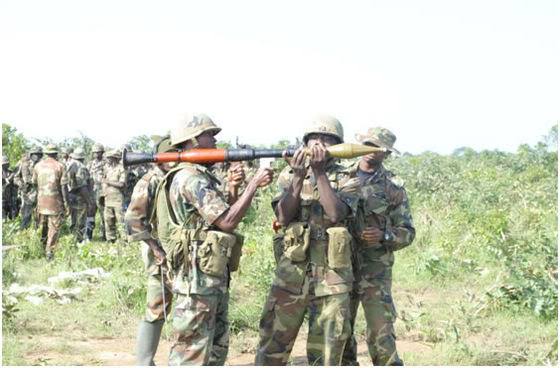 The Directorate of Finance is responsible for the day-to-day administration and control of the financial affairs of the Academy. The Directorate is headed by an Army officer with the established rank of a brigadier general.