The Kaduna State Government on Monday announced that the troops have killed over 50 bandits in joint ground and air operations in Saulawa-Farin Ruwa, in the Birnin Gwari Local Government Area of the state.

And a couple of hours ago, Governor Nasir El-Rufai appreciated the security forces for the record achievement. 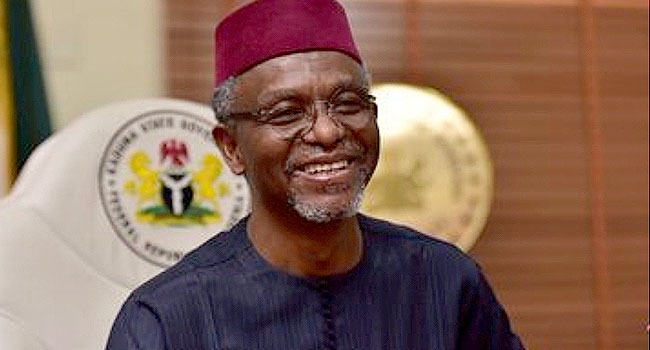 Speaking further, the Governor who has always kicked against the idea of giving ransoms to bandits called on the federal government (FG) to declare them as terrorists so that they can be treated in a way that would not go against international criminal law. And in another suggested solution in the fight against the criminals, he advised that 1,000 Youths should be recruited from each of the 774 local government areas (LGAs) of the country.

In this article, it is suggested that, instead of the Governor's idea that 774,000 Youths should be engaged in the military in order to bolster the war against bandits in Nigeria, it will be better for the FG to go for foreign mercenaries. And five of the reasons why the second suggestion is preferred to the first one are as stated below:

1.) Foreign war mercenaries are already trained personnel on battlegrounds. And as a result, they certainly already have the knowledge of how to tackle not just bandits, but also terrorists.

2.) Unlike trained mercenaries, going for inexperienced and fearful Youths would be counterproductive.

3.) Since the Youths are without inexperienced battlefield experience, they would therefore need trainings. And such would involve both time and money. But there would surely not be enough time for the trainings to take place. Thus, it would be better for the money needed for their trainings to be diverted into hiring mercenaries within the limited time available.

4.) Also, since the Youths lack the needed experience and courage to face such hardened marauders as bandits, it will take only a short time for the barbaric criminals to terminate most, if not all of them. But the same thing can not happen in the case of mercenaries.

5.) It is being said that Youths are the leaders of tomorrow. That means that without them, there can either not be tomorrow or a good one. Based on this, imagine if 774,000 Youths should be recruited into the security forces to face bandits, and upto 500,000 of them get killed! And of the 500,000, there would have been high-flying achievers in various academic fields who could have contributed immensely to the greatness of this country in the future.

Considering the foregoing, among others, it will be better if Governor Nasir El-Rufai should shelve his idea of the FG having to give order for the recruitment of the youth into the military to fight alongside the other forces against bandits, Boko Haram/ISWAP terrorists and the other criminals in the country. 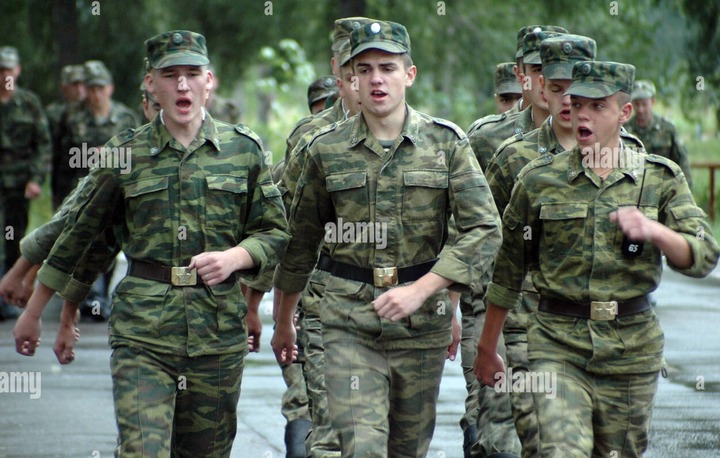