By Adamusyo (self media writer) | 1 month ago

A suspect was newly arrested for impersonating a military officer and stealing an AK-49 rifle. While on an interview on TVC News, the suspect confessed to in legal activities while narrating how he carried out his activities. 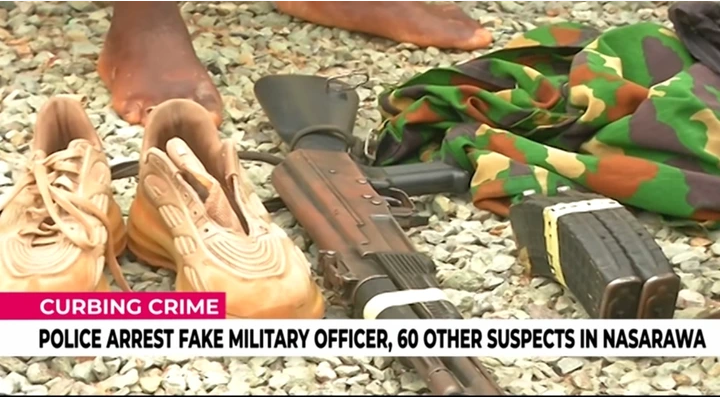 The Officers of the Nasarawa state police command recently paraded some behold suspects that were arrested for in legal activities in connection to various crimes. One of the paraded suspects is a fake military officer who escaped to Jos after robbing his uncle.

As stated to a report by TVC News, the suspect is an origin of Plateau State, and his parents reside in the village. It was learned that the suspect dropped out of school due to financial issues. The suspect allegedly stole his uncle's camouflage uniform before relocating to Jos, where he started his heinous activities. The suspect's uncle is reportedly a military officer in Borno State. 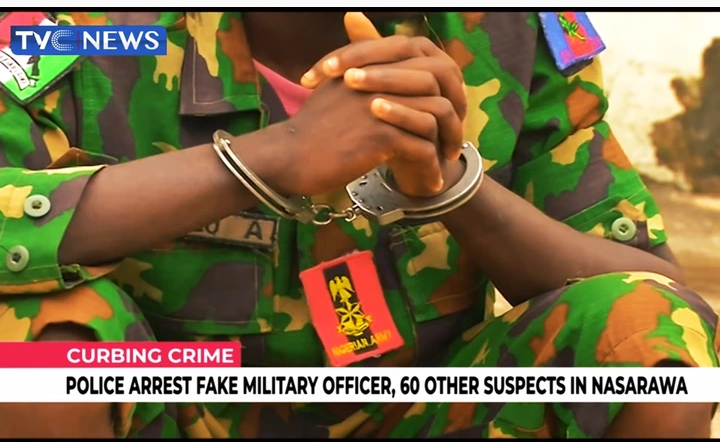 Furthermore, the suspect allegedly stole an Ak-49 rifle, and two magazines from an officer of the Nigeria Security and Civil Defence Corps (NSCDC), in Jos.

The suspect was arest after he relocated to Nasarawa state, where he carried out his illegal activities in some towns. The suspected fake military officer was eventually apprehended in the Lafiya area in a black vehicle. The military camouflage and Ak-49 rifle were found in his possession. 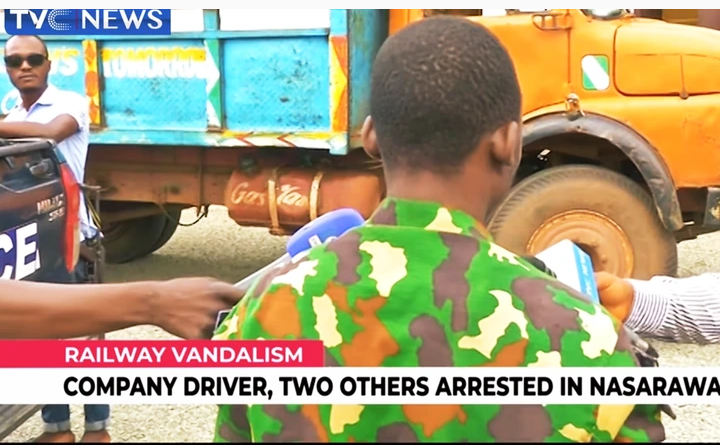 Speaking during the parade, the Commissioner of

Content created and supplied by: Adamusyo (via Opera News )