Investigative journalist, Babajide Otitoju, has recalled what Boko Haram terrorists did to the residents of Borno State when they lived among the residents of the state. Speaking on TVC News, Babajide revealed what the Civilian JTF did that made Boko Haram members flee into the Sambisa forest. 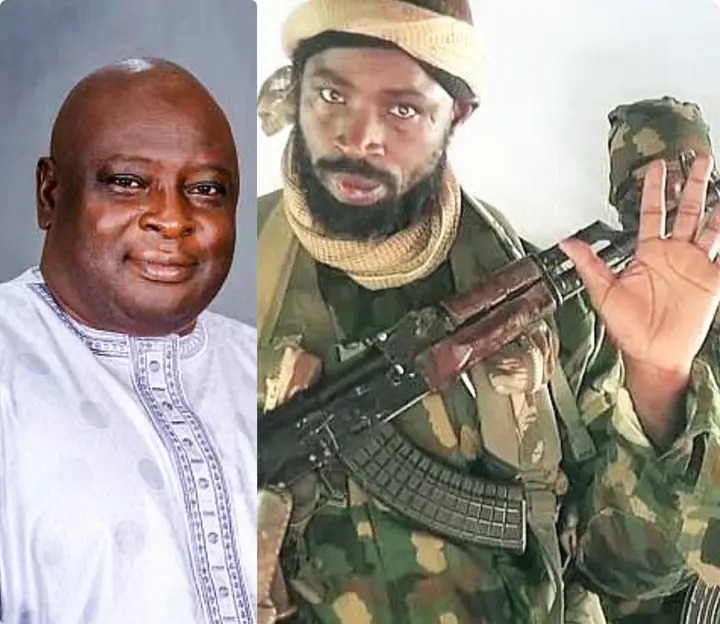 Addressing the topic, Babajide said, "Check out the success we have recorded with the Civilian JTF in Borno State. Nobody can argue that the CJTF was not a success. They have paid with their lives, but they understand Borno State more than anyone. In fact, the activities of the CJTF chased Boko Haram out of Maiduguri metropolis. They had not resided in Sambisa before. 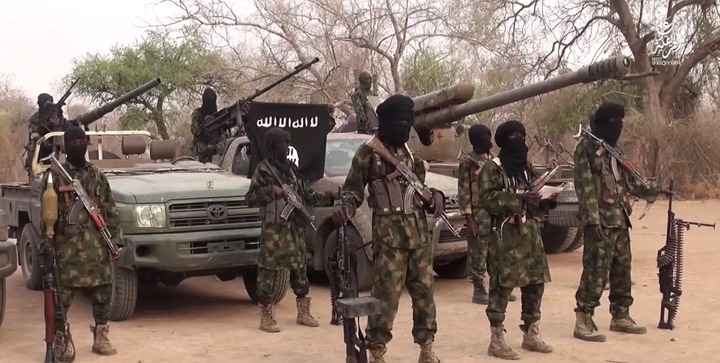 He continued, "The CJTF members were visiting the houses of Boko Haram members and fishing them out, and this made those boys flee to Sambisa." In the past, you would be abducted from your home if you criticised Boko Haram in a taxi. They were living with the people. I recall that they slaughtered those who were building an extension to a monarch's palace at night. Such killings were common within the Maiduguri metropolis. During Jonathan's administration, there was a town hall meeting where some women and other people expressed their opinions. Those people were killed after the meeting ended. That was the era when Boko Haram members lived among the people in Maiduguri until the CJTF flushed them out.

You can watch the interview here. (3:00 minute)