Opinion: Why FG Should Not Demilitarize South-East Ahead Of The Governorship Election In Anambra

By NollymoviesPlanetTV (self media writer) | 29 days ago

The escalating security challenges in the south eastern part of the country, especially in Anambra State, has remained a major source of concern for both the Government and residents in the region, especially the unending killings, attacks on security facilities/formations, and some others.

Meanwhile, the Federal Government has since deployed different security operatives to the region, in order to help in tackling the security challenges in that part of the country, most especially the atrocious activities of the daredevil group known as the unknown gunmen and other criminal elements terrorizing the South-East in recent times. 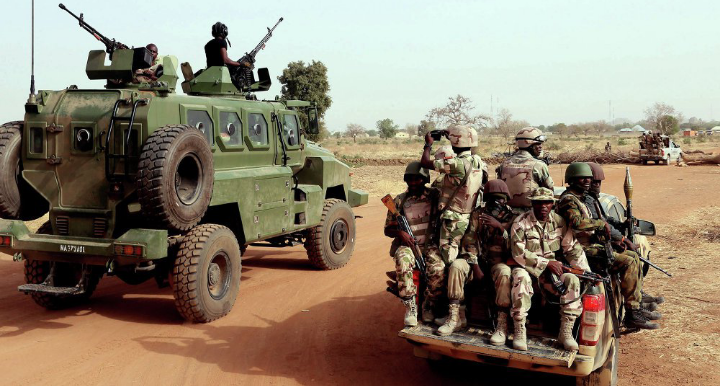 On the other hand, in a joint statement signed by nine candidates in the November 6, 2021, Governorship election in Anambra State, they have asked the Federal Government to demilitarize the region ahead of the said election, amongst other demands, according to Daily Post Nigeria. This they say will help in reducing the tension, killings, frequent clashes between security operatives and the youths in the region. Well, without mincing words, the idea of withdrawing the military from the region is not in the best interest of the region, most especially in Anambra State. Therefore, the Federal Government should not heed to that demand/advice, as it will likely end up being counter productive.

First of all, the security situation in the region, particularly in Anambra State, requires the deployment of adequate security forces to the region, most importantly, to compliment the efforts on ground already. It is not wise to withdraw security operatives, especially the military, from a region like the South-East that is currently characterized by high profile security challenges, which includes attacks on security operatives, Killings, assassinations, and some others. 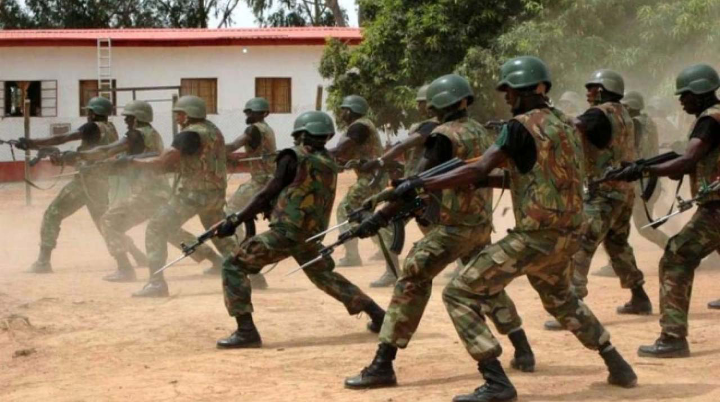 Meanwhile, some criminal elements have continued to unleash atrocities on the region, especially in Anambra State that the election is just few days away from now, and with their utterances and body language clearly showing that they are out to scuttle the election in question. Therefore, wisdom demands that extra security measures must be taken ahead of the election, and not to tamper with the security operatives already deployed to Anambra State, and the entire South-East region of the country.

Also, with the atmosphere in Anambra State already soaked with tension and fears, it is only the presence of security agents, especially the military, that will encourage the people to come out to vote on the election day. Yes, because they will have the complete confidence that their lives are secured in spite of the scary security situation in the state. 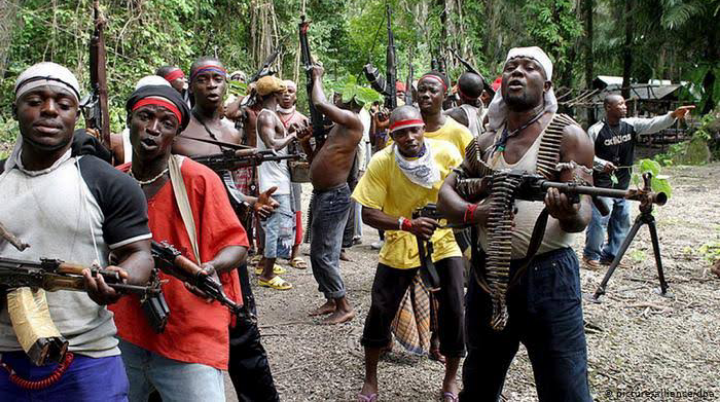 On the other hand, since the deployment of the army troops for the "Exercise Golden Dawn" in the region, troops has been able to foil several attacks by the so called unknown gunmen in the region, especially in Anambra State. They have equally been able to dislodge some of the criminal elements from their camps and hideouts in the region. Hence, resulting in reduction of the number of successful operations/activities of the unknown gunmen and other criminal elements in that part of the country, especially in Anambra State.

For instance, ThisDay Live had on October 31, 2021, reported that Army troops engaged some unknown gunmen in a gun battle, resulting in the death of about four members of the group. They further revealed that the unidentified gunmen were responsible for the attack on the convoy of DSS on Friday, October 29, 2021, which resulted in the death of about two of DSS operatives, who were on election campaign duty in the state. 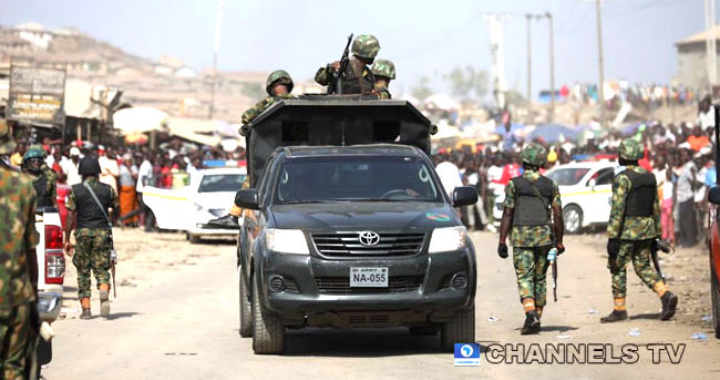 Also, on October 32, 2021, a joint security operatives (the army, Police and others), successfully dislodged some criminal elements in the name of unknown gunmen that attacked their convoy in a market located at Nnobi, in Idemili South Local Government Area of Anambra State. Unfortunately for the attackers, about five of their men were killed by the joint team of security operatives, according to Channels Television.

Therefore, the presence of the military in the south eastern part of the country should not be tampered with, especially in Anambra State that has a serious election few days away from now. The tension that has continued to grow with regards to the said election in the state requires the deployment of extra security forces to the state, and not to withdraw. Doing otherwise will only create numerous loopholes for these hoodlums and other criminal elements to carry out their planned activities to frustrate the election.