Remember the bill seeking for the declaration of bandits and their sponsors as terrorists? Which was pushed by the Chairman of the House Committee on Defence, Babajimi Benson, where he moved a motion of "urgent public importance", and urged the chamber to back the Senate on the matter. This bill was to make sure Nigeria can use the recently purchased Super Tucano aircrafts that were purchased from the US.

Nigeria paid $560 million to acquire a platform whose use would be subjected to the Leahy vetting, a law which is an American rights law that prohibits the US government from providing military assistance to foreign security force units that violate human rights with impunity. 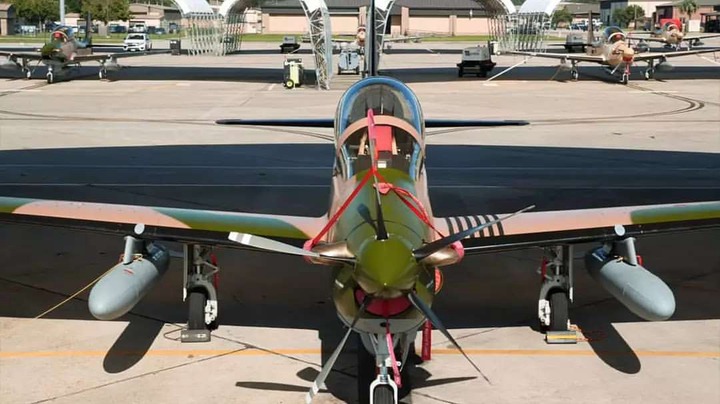 It will be less aggravating if this was U.S military assistance. We depleted our excess crude account by half a billion specifically because the NAF wanted to avoid civilian casualties by using precision-guided munitions. The U.S Public Affairs Counselor, Jeanne Clark stated that the U.S will be monitoring to ensure the weapons are used for their intended purposes.

"We have direct and open communication with Nigeria regarding our expectation that all security forces be held accountable". No problem. We can easily officially designate bandits as terrorists, right? WRONG. The U.S will not recognize such a designation. What is the difference between bandits and Boko Haram? If anything, Bandits have abducted more civilians than Boko Haram this year alone.

There is this bizarre narrative that the Nigerian military is spending billions of dollars in acquiring state-of-the-art weapons for the sole purpose of shooting itself in the foot by attacking innocent civilians and turning public opinion against itself. Think about it, Nigeria is America's biggest trading partner in Africa. It is the 6th largest democracy on earth with a system of government modeled after that of the U.S government.