By Humpreyobi (self meida writer) | 1 months 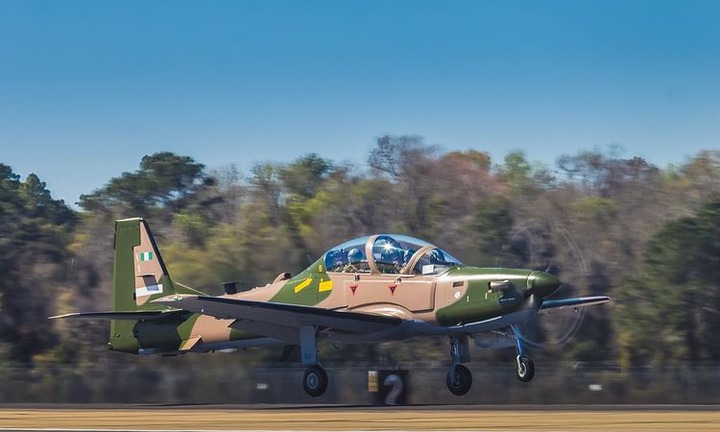 The Alpha Jet was reported to have lost radar and communication contact at about 5:08 pm on 31 March 2021 while on surveillance mission in support of ground troops in Borno state. 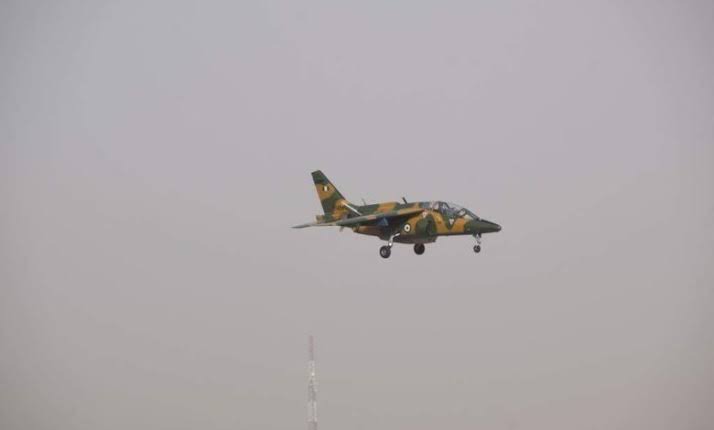 According to official reports the location and possible cause of radar contact loss are still sketchy. The Chief of Air Staff, Air Marshall Isiaka Oladayo Amao earlier today arrived Maiduguri to carry out further investigation on the missing jet fighter. 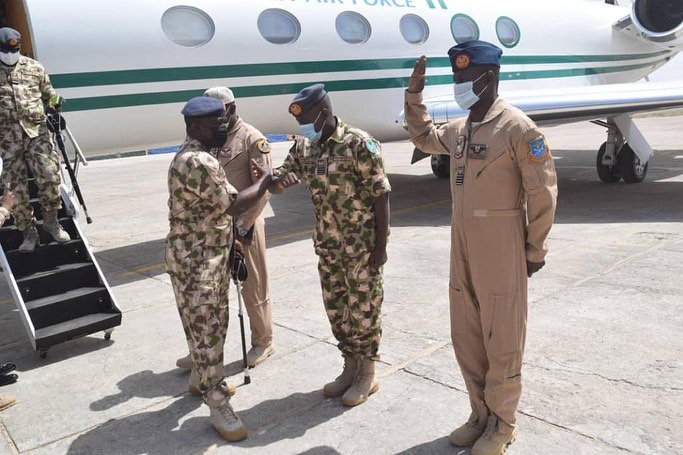 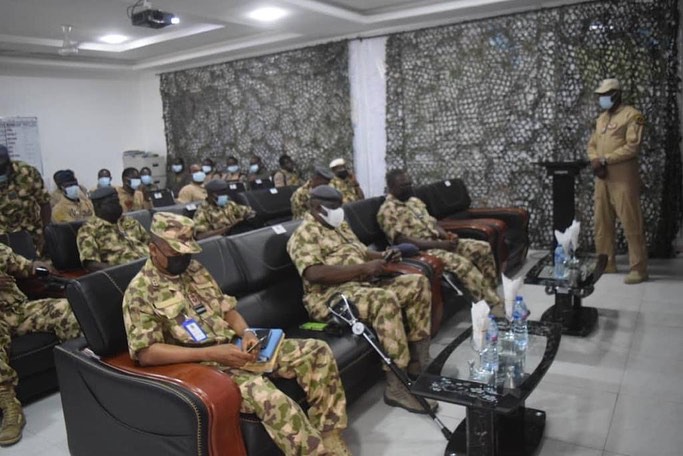 Speculations suggests that the fighter jet must have been shot down by Boko Haram terrorist who were seen brandishing surface to air missiles in their pictures. However it is important to note that a number of reasons may have contributed to the mysterious disappearance of the jet plane. 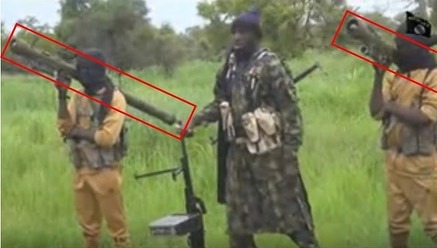 According to aviation experts, planes experience loss of radar contact due to several reasons which includes;

Interceptions Due to Bad Weather: This could be a logical reason to the disappearance of the jet plane. Geographically states in the north east region which are somewhat close to desert regions are very prone to weather conditions such as sand storms and hazy weather which tends to scramble signals abd a radar transmission. There have been series of reports and incidences of stand storm, hazy and heavy dusty winds in Borno state. 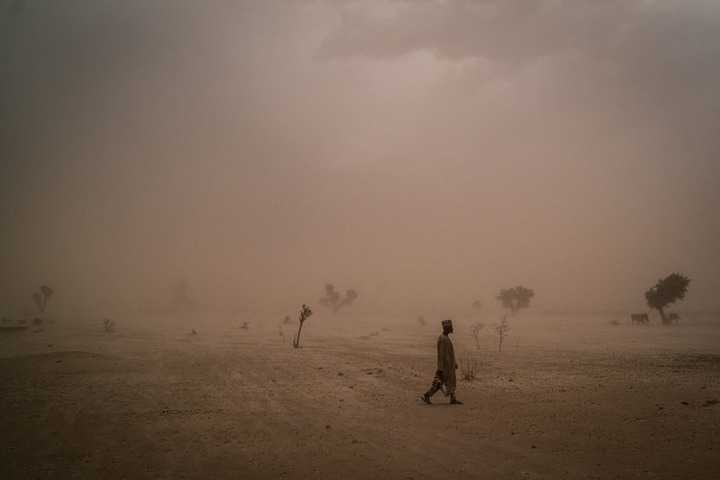 a sand storm somewhere in Maiduguri

Faulty Equipments On the Jet or Faulty Radar Surveillance Equipments: it is no news that faulty equipments on board have led to air crashes in time past, most recently a Nigeria Air Force Beechcraft KingAir B350i, crashed killing all seven passengers on board, after reporting engine failure on its way to Minna, Niger State. Faulty equipments can largely result in loss of radar contact. 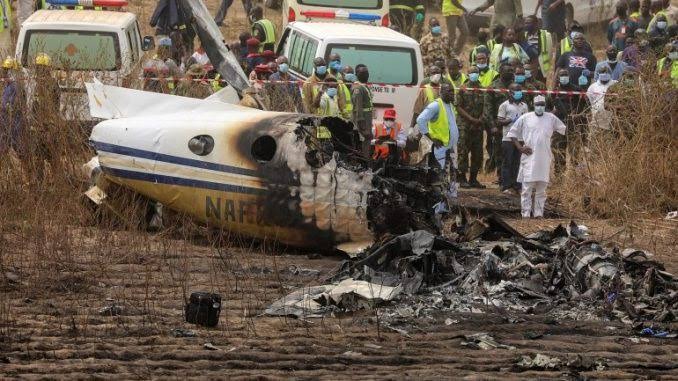 crash site of the Nigeria Air Force Beechcraft KingAir B350

Lastly, the Fighter Jet could've entered an area with poor signal, thus leading to poor transmission and reception of Radar signal, at worse the signal may have been lost totally.

Hopes are high that investigation and search for the missing jet plan would yield positive results, in the same vein concerns have arose on the possibility of the jet falling in to the hands of Boko haram terrorist. 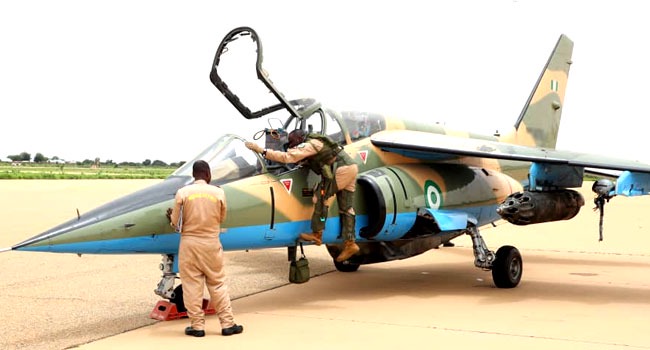 The terrorists however have not claimed responsibility for the missing jet.

NPFL Match Results For Week 21 As 4 Away Teams Won, Goal Scorers And Photos

Photos: 3 Beautiful Places In Abia State You Can Visit For Vacation And Tourism

Israelis Are Under Attack, This Is What A Missile Did To An Israeli Home Few Hours Ago(video)