By FrankChukwu (self media writer) | 17 days ago 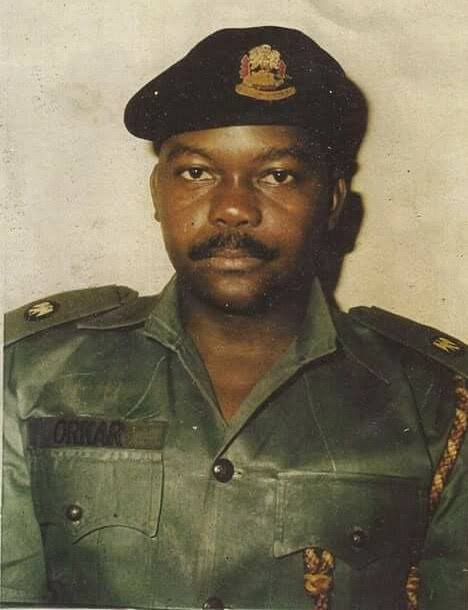 It’s unique passengers planned to return to the command and staff college in Jaji by road from the kaduna airport. They had been in Lagos on a naval tour as part of the senior division course, consisting primarily of middle ranking military officers recruited from the Nigerian Defence Academy’s (NDA) 19th, 20th and 21st regular courses, with a few from the 18th course and some overseas students.

The return trip had been postponed twice, once the day before and again earlier that Saturday, due to reports that the aircraft had experienced engine problems while returning from unrelated business in kaduna, Port harcourt and Enugu.

When the final word came over, over 150 passengers packed into the plane after a long wait at the airport. There were no seat belts on most of the passengers, and some items of the luggage were not secured. With all usual checks and formalities finished, the big turboprop plane thundered majestically and took off into the sunset to meet their fate.

As soon as it took off, difficulties immediately became obvious - one engine failed; leading the pilot to turn around immediately and return to the airport. 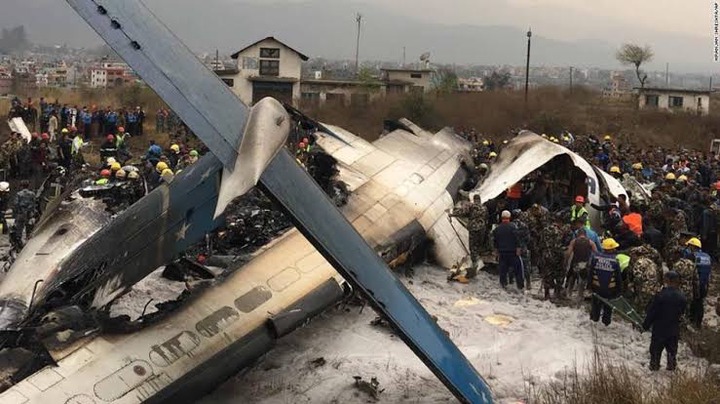 While ascending, a second engine then failed.

Due to lack of power and lift to negotiate an instant return to the airport, a decision was made to land the plane in the Ejigbo canal.

According to reports, the pilot attempted to align the plane with the canal, even deploying water landing gear but the second engine had failed at that point.

Suddenly and without warning, it’s nose dipped and the plane went down, nose first into the swamp, the fuselage buried in the mud with the right wing and tail broken up.

During their trials, Major Gideon Orkar and his fellow conspirators told the military tribunal that their coup was in three steps. The last step was that unless all the junior officers were killed, there would be no hiding place for the Babangida regime. It was two years later that over 150 middle grade officers died in a plane crash in 1992. The coup plan was responsible for the death of the officers in the plane crash.