Not less than 50 bandits have reportedly been killed, by Nigerian soldiers. The record was set in a combined ground and air bombardment, against bandits, in the Saulawa-Farin Ruwa area, of Birnin Gwari Local Government Area, Kaduna state. 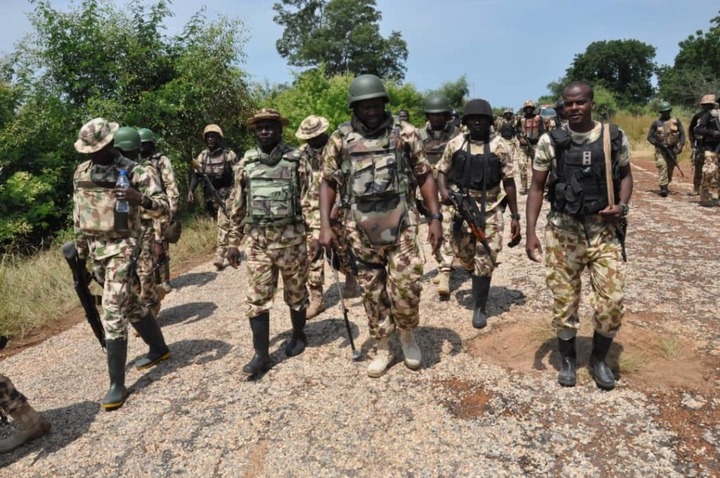 The information was disclosed in a statement released on Tuesday, October 19, by the State Commissioner for Internal Security and Home Affairs, Samuel Aruwan.

The commissioner said that Nigerian Air Force helicopter gunships provided a support to ground soldiers. He said that bandits were seen on five motorcycles, about 4km east of Saulawa. According to him the bandits were waiting to ambush the ground forces. Unfortunately for them, the helicopter opened fire on them, and killed them all.

“Following the bombardment, another set of bandits who were on about 50 motorcycles were seen, fleeing for their lives. They were also gunned down by the helicopter. In all, about 50 bandits were killed”, the commissioner said.