Earlier today, as reported by Peoples Gazette some blood-thirsty bandits bombed a train travelling between Abuja and Kaduna. This ugly and sad incident had a toll on the country's rail infrastructure. With these kinds of threatening attacks on Nigerians and public property, I believe it's high time the government heeded the advice and call of governor Ahmed Nasir El Rufai and deal decisively with bandits. 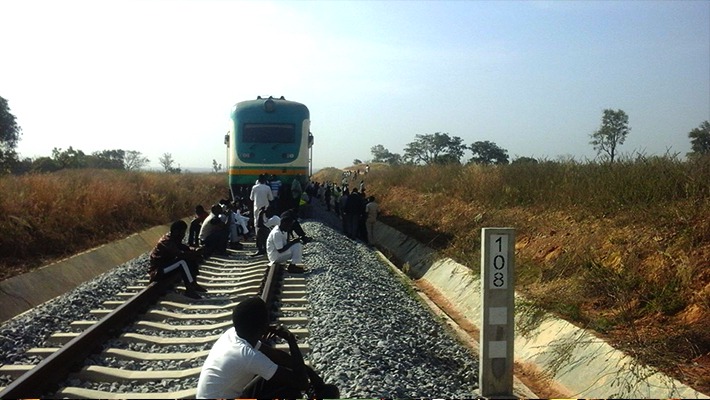 As reported by Vanguard yesterday, El Rufai revealed that since 2017, he's written letters to the Federal Government seeking that the bandit be declared a terrorist. El Rufai explained that this would enable the military to violently crush the bandits without attendant consequences in international law. 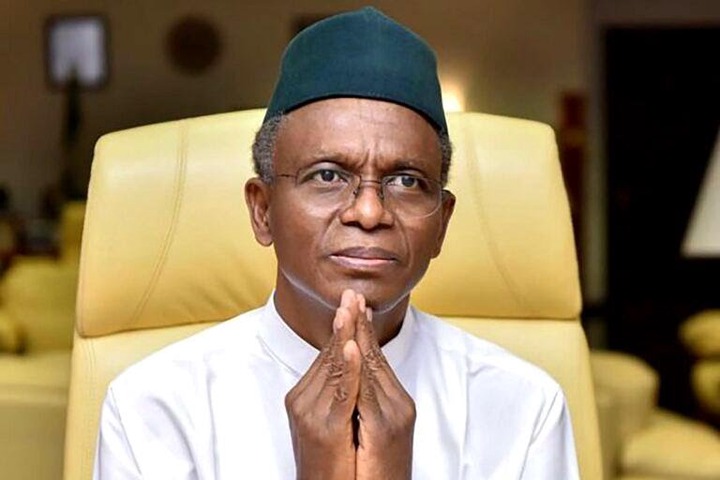 Honestly, the continued attacks by bandits and their likes has negatively affected the country's economy. Time is of essence, and the federal government needs to immediately declare bandits as terrorists to facilitate graver actions against their misdeeds. 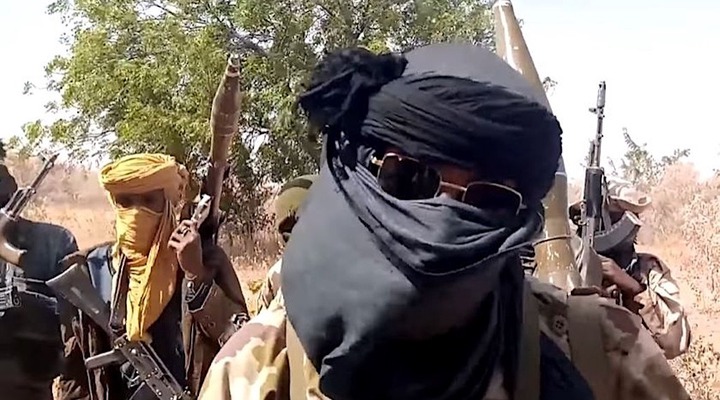 The Abuja-Kaduna train attack has proven that these bandits are unrepentant and have deemed it necessary to cripple the country's economy. Could there be any attack more dangerous than this particular one? The Federal Government must remember the huge funds that have been channeled into building these robust railway lines. Before this kind of attack becomes a trend and a norm, the government must consciously declare these blood-thirsty war mongers as terrorists. We cannot continue to leave in open denial that the current approach against bandits is not yielding favourable results. Daily attacks on Nigerians and public properties cannot continue unabated. It dents the country's image. For this reason, there won't be any best time to declare bandits as terrorists than now.

To save the country's democracy and to ensure peace and harmony across various parts of the country, it has become the government duty to listen to El Rufai and other security stakeholders and declare bandits as terrorists.