Opinion: Recent invasion & killing by bandits in NDA proves there is weakness in national security

The recent attack carried out by unidentified bandits in Afaka barracks of the Nigerian Defence Academy (NDA), Kaduna State was an embarrassing setback for the Nigerian security operatives. 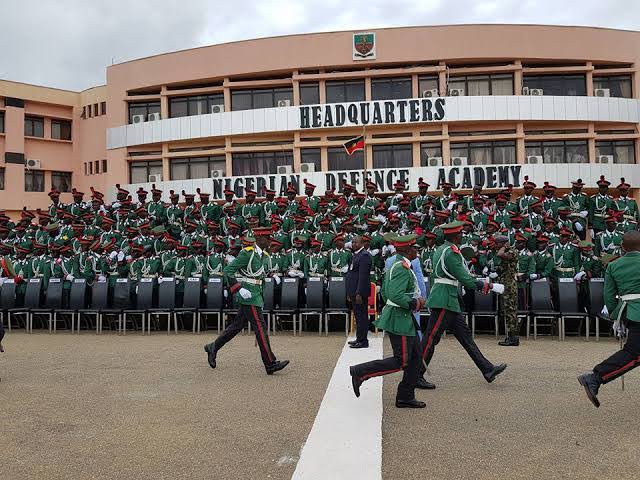 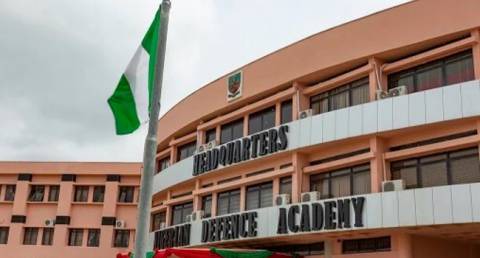 This recent attack carried out by unidentified bandits in the Nigerian Defence Academy (NDA), which resulted in the killing of two lieutenants and abduction of a Major proved that Nigeria has a long way to go in terms of National Security and safety. 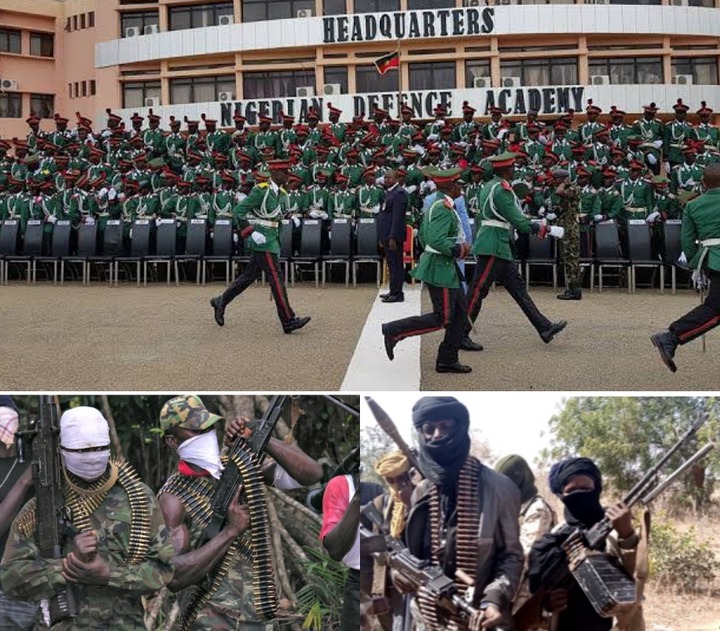 The National Defence Academy should be one of the most protected premises in the country and the recent attack on it proves weakness in national security and that bandit were underestimated by the Nigerian security operatives leading to the unexpected attack at Afaka barracks of the Nigerian Defence Academy (NDA), in Kaduna State.

A report also disclosed that the bandits are demanding the sum of two hundred thousand million naira (N200M) for the release of the abducted military officer identified as Major Stephen Dantong. 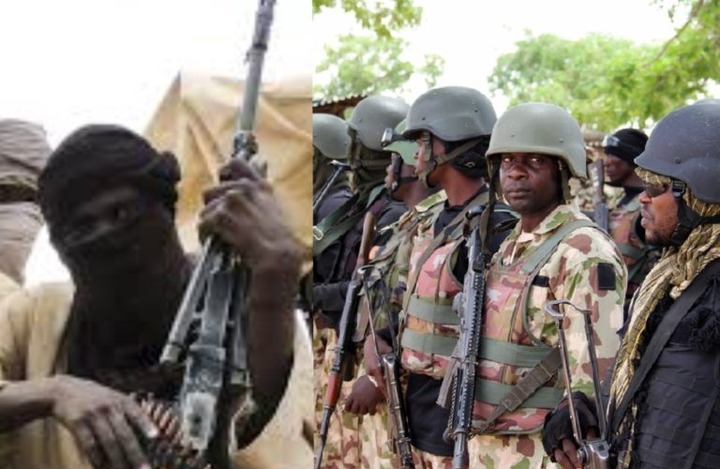 This attack on Afaka barracks of the Nigerian Defence Academy (NDA), in Kaduna State, was carried out under the nose of the Nigerian security operatives, and somehow it was undetected through security protocols allegedly present in the premises.

How did these unidentified bandits get into a government-secured building without been detected and caught by the Nigerian security operatives?

Follow me to get original articles, news updates from sports, entertainment, politics, and viral videos around the world.