Opinion: Here Are 2 Reasons Why Military Blockade On A Delta Community Is The Right Thing To Do.

By Olatunbosunsuccess (self media writer) | 10 months ago 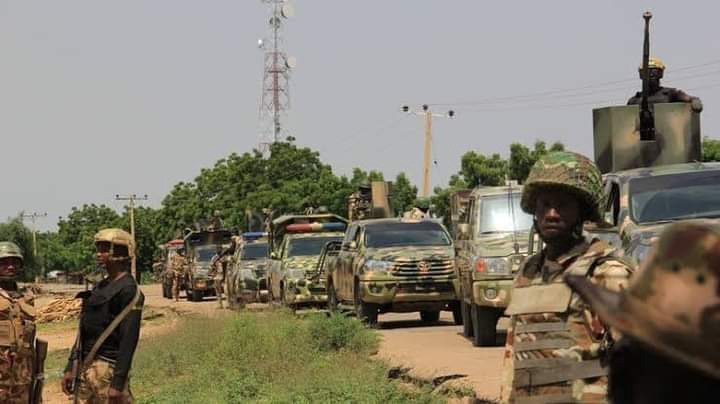 A few days ago, some unknown gunmen were reported to have attacked the military base in the Obodo community of Warri South, Delta State, killing yet an unidentified number of soldiers. Following the development, the military Joint Task Force (JTF) have laid a siege on the Egbeda Kingdom of the Warri North for five days as reported by This Day.

The blockade has made it impossible for people to go in and out of the community leading to food scarcity with more than 200,000 persons trapped in the area. Many have described the action of the Nigerian Army as a very callous one, but on the second thought, I think the blockade is the right thing to do considering the following two reasons. 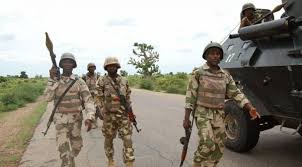 1. To prevent the resuscitation of the militancy group.

You would recall that the Niger Delta Avengers group announced their return a couple of weeks ago. And if history is anything to go by, those guys are terrible ill winds that blow no good. They had brought calamity to their villages and the federal government in the past.

The gunmen have always been responsible for the kidnapping of foreign workers and the vandalism of petroleum pipelines in the area. Attacking the military base may be to seize some ammunition they need to launch their return. So, it is only right that the Nigerian Army send a message of warning to them. 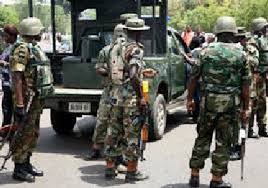 2. To prevent a repeat of what happened in Bayelsa 21 years ago.

The ugly incident that happened in the Odi community of Bayelsa State in 1999 is not what can be forgotten in a hurry. Many have named it "the Odi massacre".

You would remember that the same unknown gunmen in a similar fashion attacked the military base in the state killing many soldiers and policemen back then. 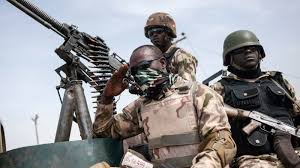 After doing that, they went into hiding using the people of the village as their shields. That prompted the Nigerian army to go ballistic on them, many innocent lives were wasted and corpses were lying on the street of the villages.

In addition to that, many people flee and the community became deserted for many years.

Even as we speak, life is yet to return to that area fully. If the military did not lay a blockade now, there may be a repeat of that act of lawlessness. 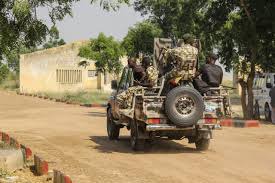 Meanwhile, just last week, some peacemakers on a mission in the same area well all killed by the same unknown gunmen.

The barricades may be very inconvenient for the villagers at the moment, but it is definitely for their benefit and a step in the right direction for the Nigerian army.