President Muhammadu Buhari-led government has never rested on the efforts to end the activities of bandits and other armed groups causing insecurity in the country. 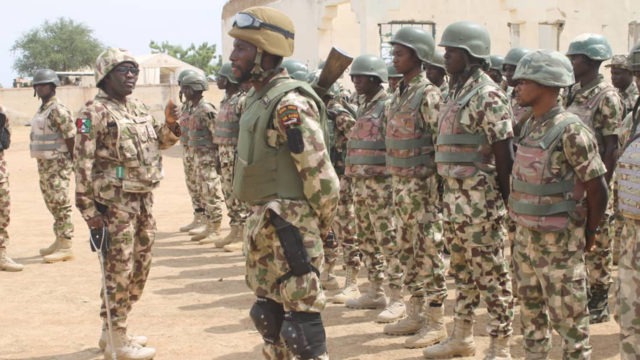 Since the bandits started attacking innocent Nigerians and security formations, Buhari-led government has introduced several measures to end their activities. 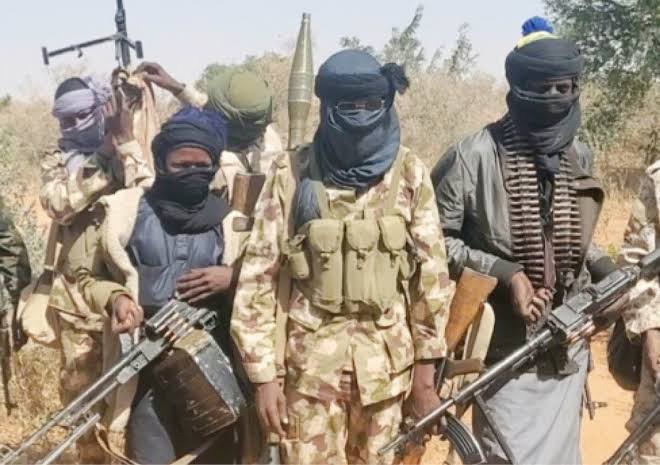 The level of attacks by the bandits forced the Nigerian Army to launched an offensive campaign against them in northern Nigeria recently which has recorded great success.

Despite the ongoing efforts of Buhari-led government to end the activities of the bandits, the federal government was accused of treating bandits with kid-gloves.

However, the Minister of Information and Culture, Alhaji Lai Mohammed has disclosed the reason why the federal government treats bandits the way Boko Haram terrorists and other armed groups are treated. 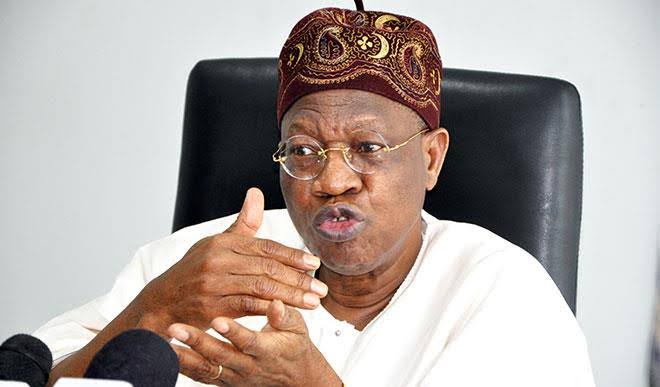 According to a report by PUNCH, Lai Mohammed disclosed that Buhari-led government meted out the same measure to terrorists and bandits because they are both criminals.

Lai Mohammed said it is ridiculous to accuse the federal government of being soft to bandits who are killing soldiers and policemen. 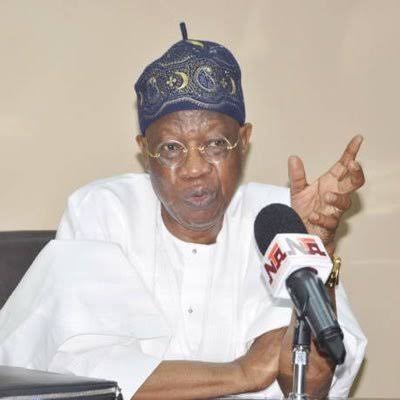 The renewed onslaught against bandits and other measures taken against them have also justified the fact that the federal government is not treating bandits with kid-gloves.

Recall that the ongoing offensive campaign against the bandits in northern Nigeria has been sustained since the Nigerian Army launched it. 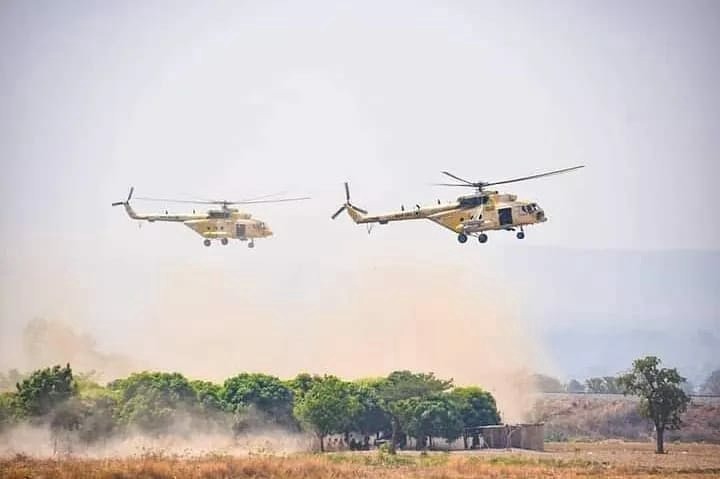 The Nigerian Army takes the fight to the hideouts of the bandits and bombarded them in different airstrikes. The bandits have all also been cut off from communicating with their various camps after telecommunication services were suspended in affected areas.

Another measure taken in the fight against the bandits is the ban on the sale of fuel on jerry cans to curtail the movement of the bandits within the forests.