Top countries with the strongest armed forces in the world

By Everydaypsychology (self media writer) | 2 years ago

Every countries in the world has it's own military force, who are designed to guide the perimeters of the country from intruders to come in. Most countries spent a lot of money on their military force in able to get them ready and equipped when ever there is anything going on within the countries.

1. The United States of America 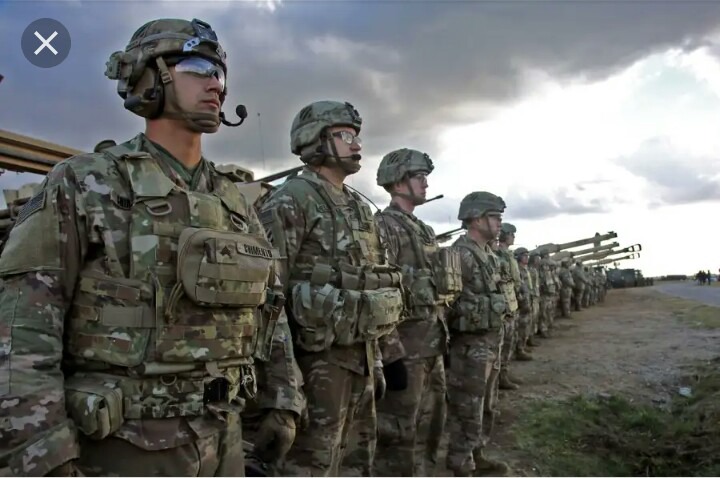 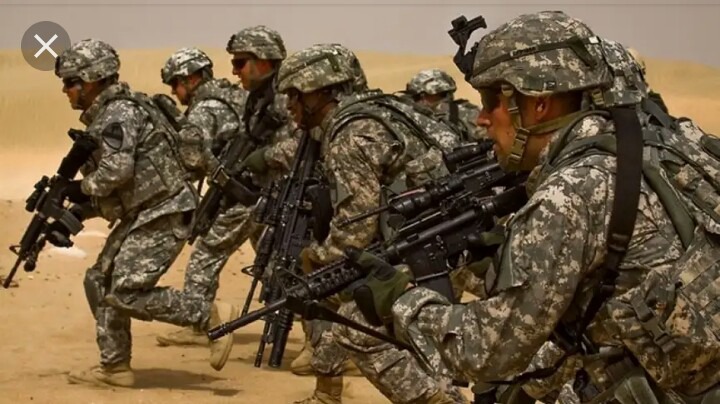 The US armed forces consist of the Army, Marine corps, navy, air force, space guard and coast guard, etc the US government spent a lot of money on their military force with makes them among the strongest in the world. 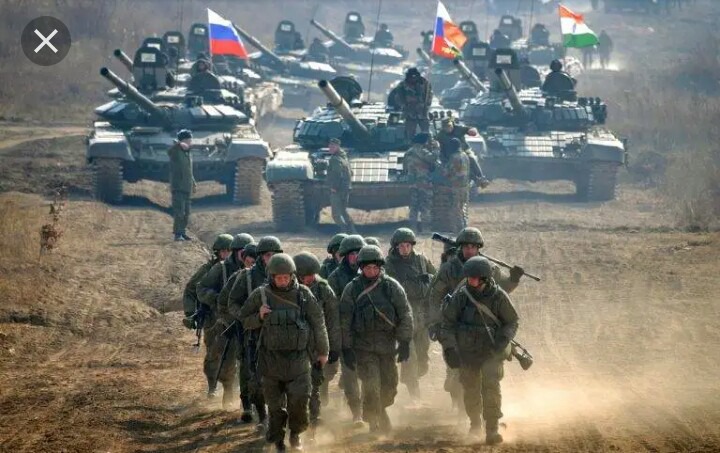 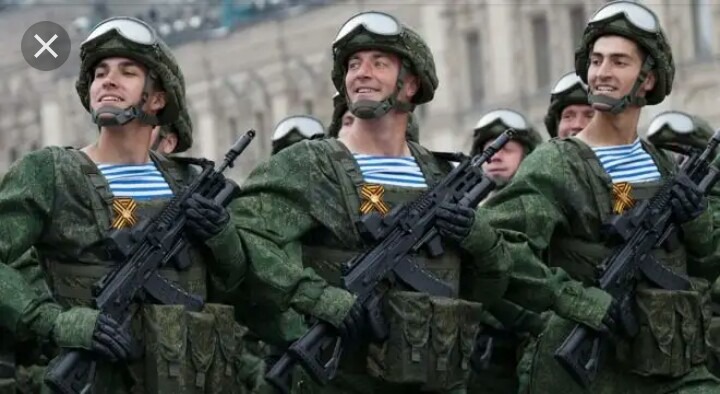 The Russia armed forces were formed in the year 1992. They possess the largest stockpiles of nuclear warheads weapons in the world. 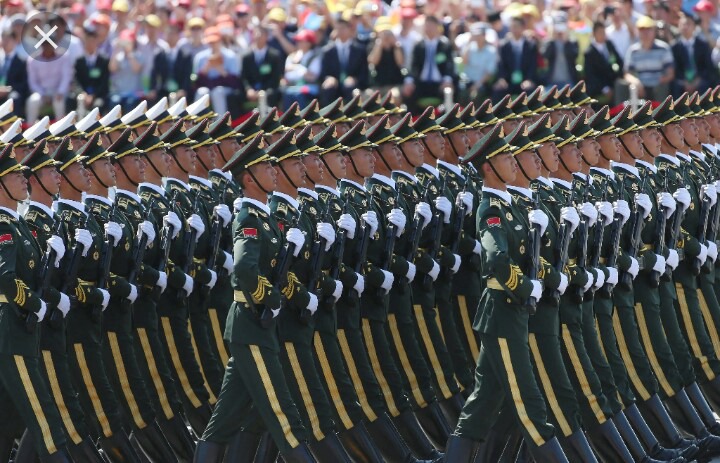 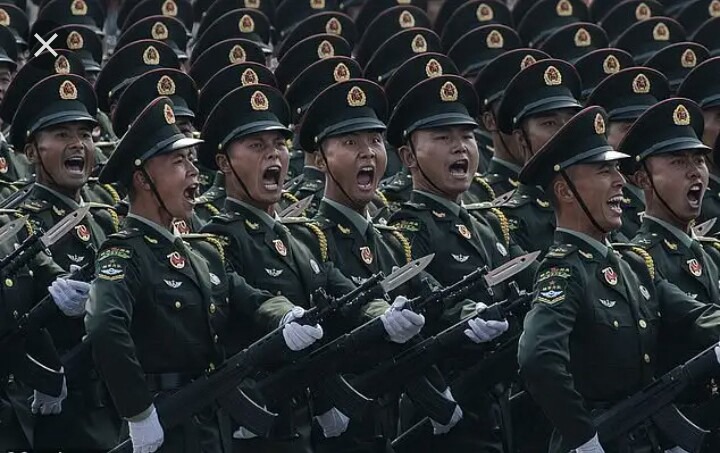 China have the world active military personnel, they have over 2.18 million military active personnel. 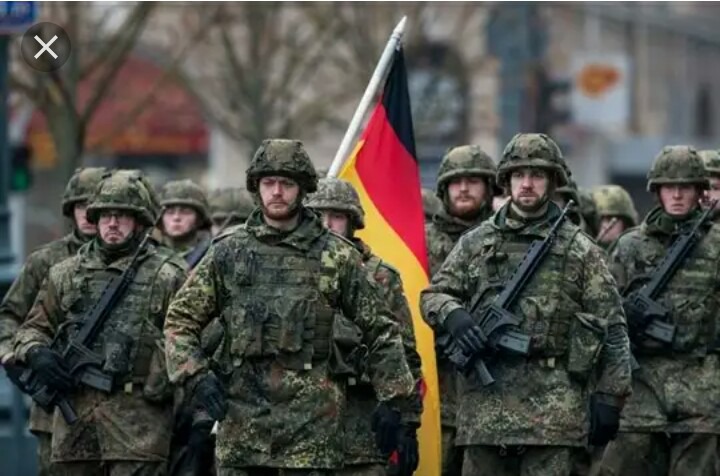 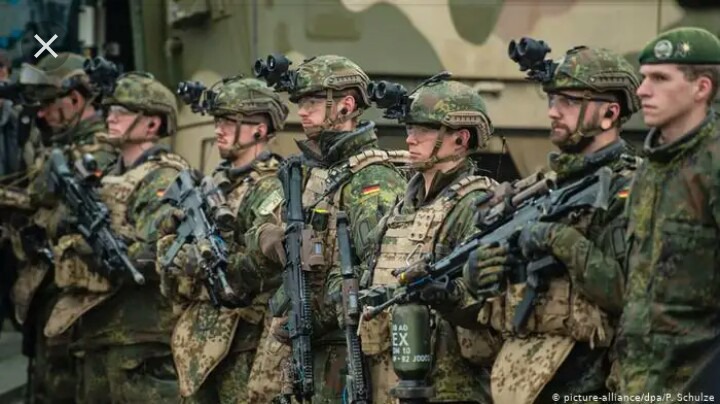 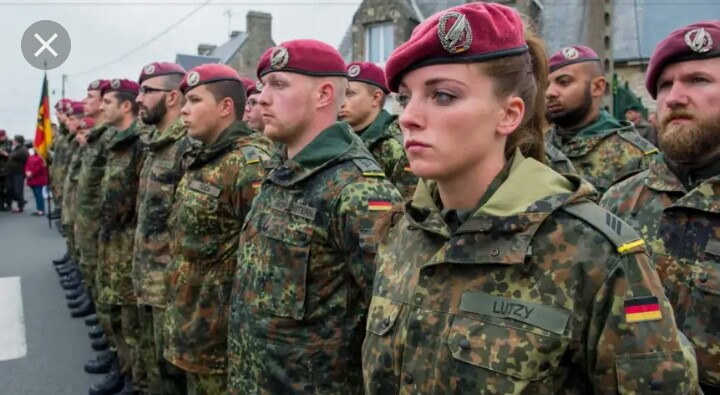 After the World War 2, Germany were bound by military constraints under the treaty for the final settlement with respect to Germany, which returns the country with sovereignty in 1991, Germany armed forces are limited to 370,000 personnel. 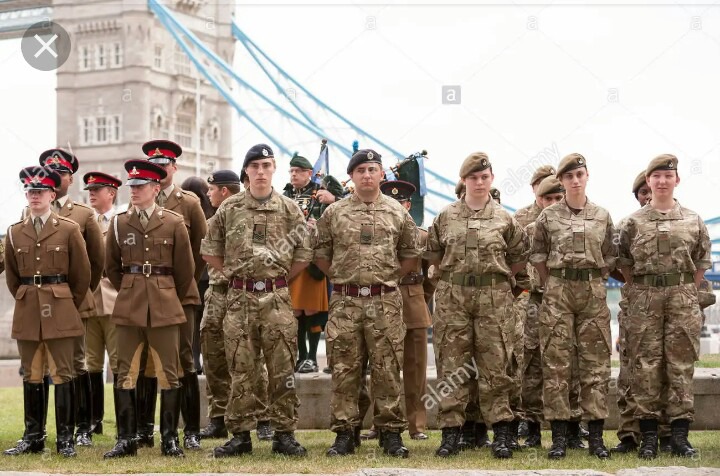 They have the professional forces with the strength of over 149080 uk regulars and gurkhas. They are also called her majesty's armed forces. 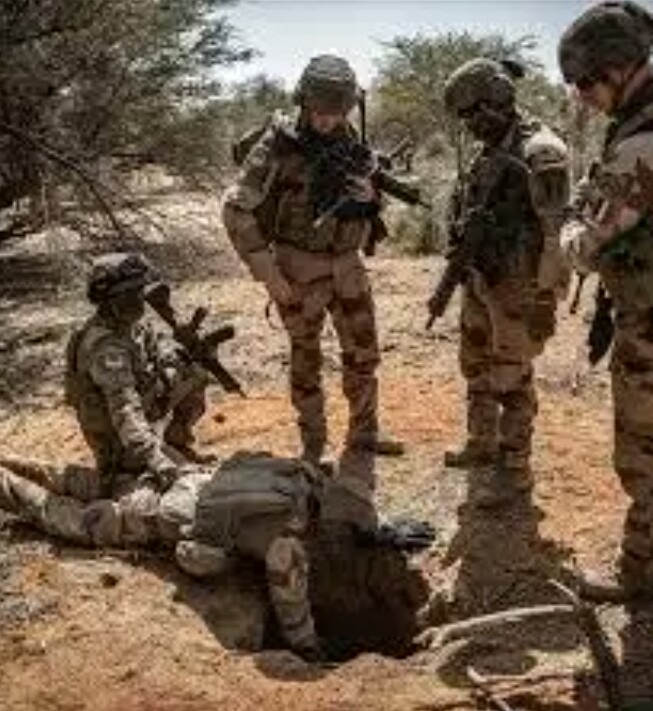 The France are well equipped with leClerc main battle tanks and tiger helicopters. 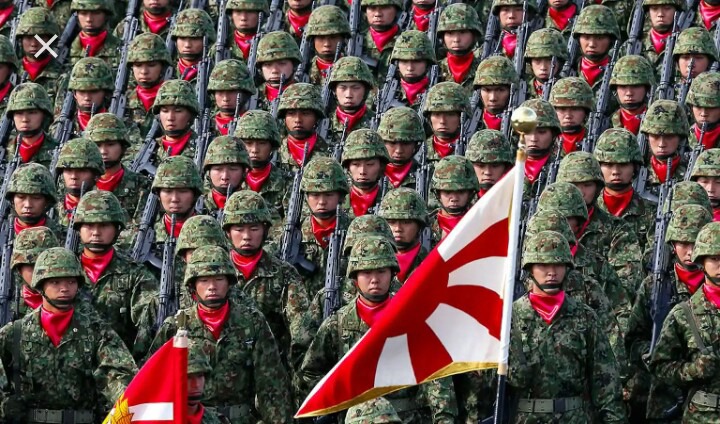 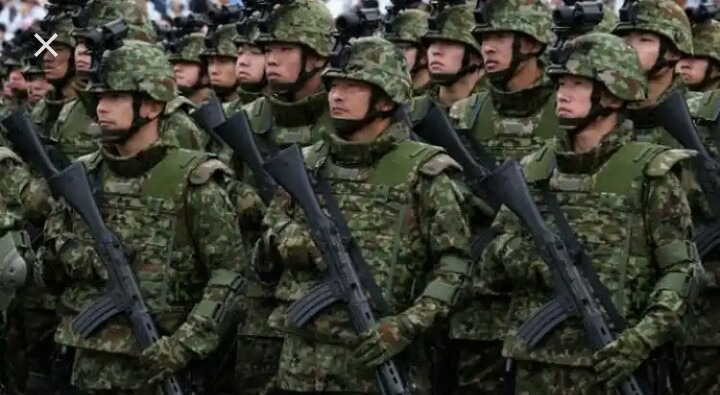 The Japan self defense established in 1954, are ranked the world most powerful military in conventional capabilities. 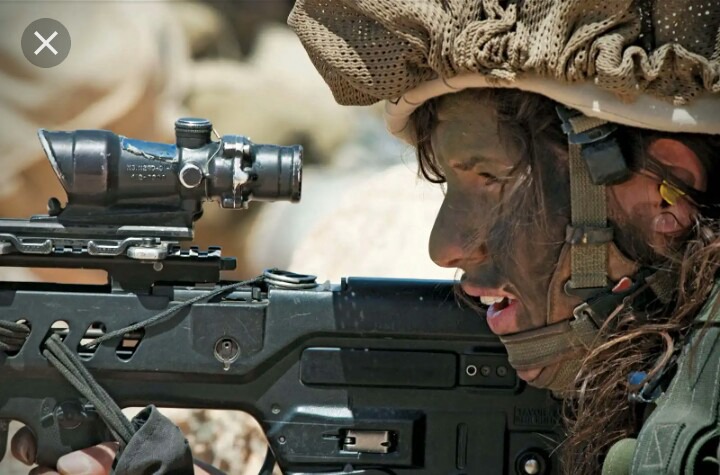 Israel is always in a state of readiness, the nation of Israel fields one of the most capable military force in the world. south Korea made it mandatory for all able men at the age of 18 to 35 to response tby constant treat posing by the neighborhood country, which made them maintained a large well equipped armed forces. 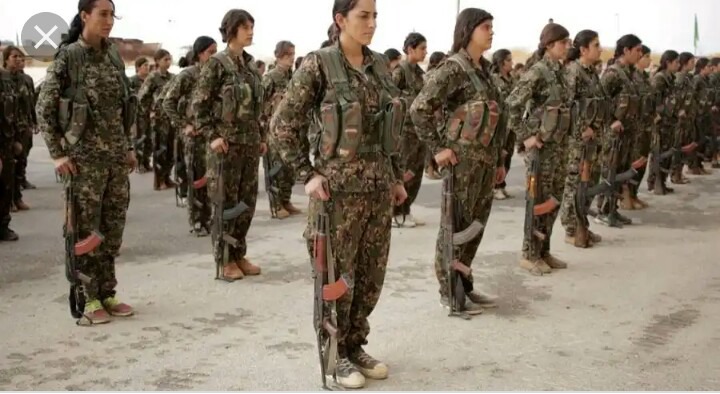 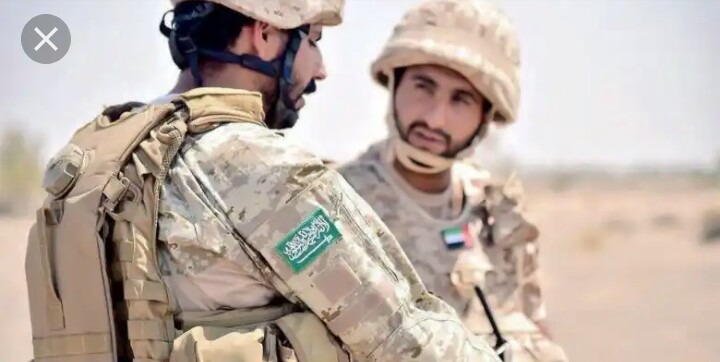 Saudi Arabia armed forces are ranked on their strength, financial and manpower.

From the above mentioned which country do you think should be at the top?