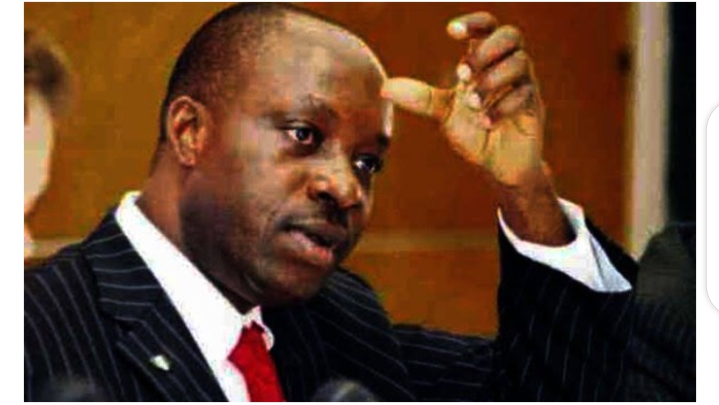 The incident happened in Soludo’s home town in Isiofia in the Aguata Local Government Area of Anambra State.

An eyewitness said, “Gunmen disrupted an interactive session between Isuofia youths and Soludo at the town’s civic centre. Three policemen were reportedly shot dead in the meeting.” 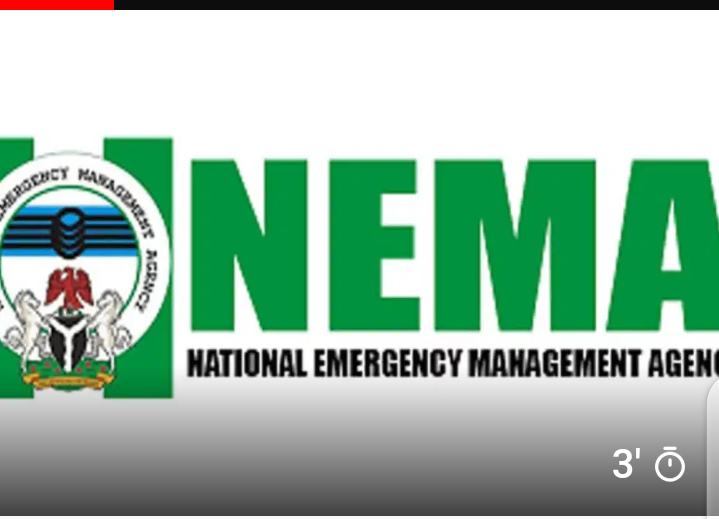 The newly deployed zonal coordinator of the agency to the state, Mr Akiode Saheed, made this known, during a media parley, held at the Film Centre of the state’s Ministry of Information, Culture and Tourism. 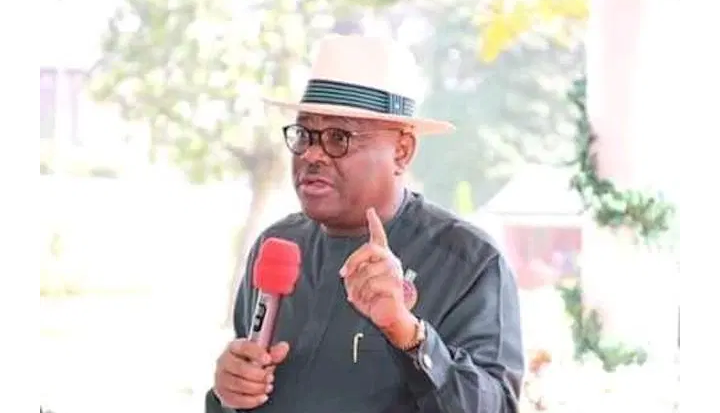 Governor Nyesom Wike of Rivers State has said he will not travel abroad for medical check-up. President Muhammadu Buhari departed the shores of Nigeria...

President Muhammadu Buhari departed the shores of Nigeria on Tuesday for a “routine” medical check-up in London.Buhari’s trip has generated different reactions, with his critics accusing him of wasting tax payers money. 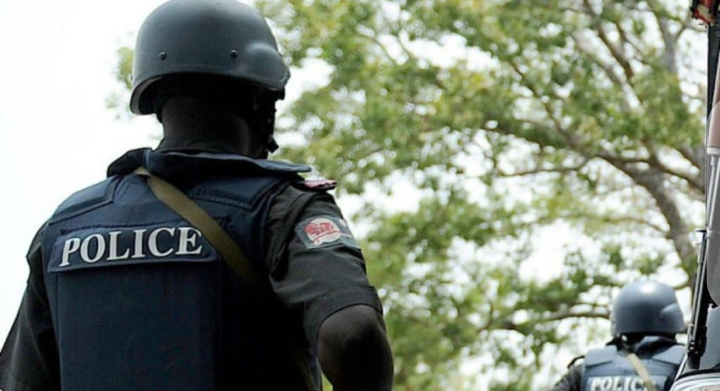 The Nigeria Police, Cross River State Command has warned the chiefs and monarch of Henshaw Town Council over crisis in the area.

The police described the impending crisis of who occupies and controls Henshaw Town Council in Calabar South Local Government Area of the state.

‘It has come to the knowledge of the Cross River State Police Command that some prominent factional members of the above mentioned town council are mobilizing for a showdown and breakdown of law and order even when the matter is already in court.

We have arrested sponsors of terrorism, details will shock Nigerians, says presidency 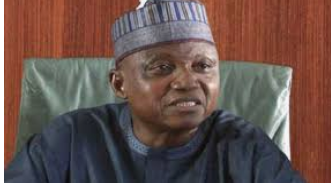 The senior special assistant to the president on media and publicity, Garba Shehu, made this known on Tuesday, March 30, while featuring on Channels Television’s Politics Today programme. 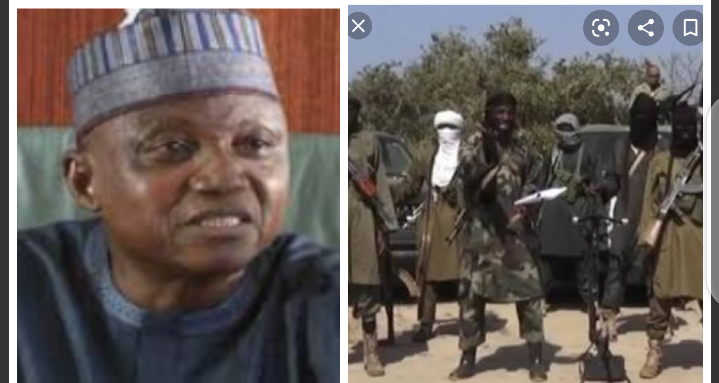 Photos Of Actress, Ebube Nwagbo With Lionel Messi, Alexx Ekubo and Other Stars

Popular Musician Walks Down The Aisle With The Love Of His Life, Check Out Their Pictures.