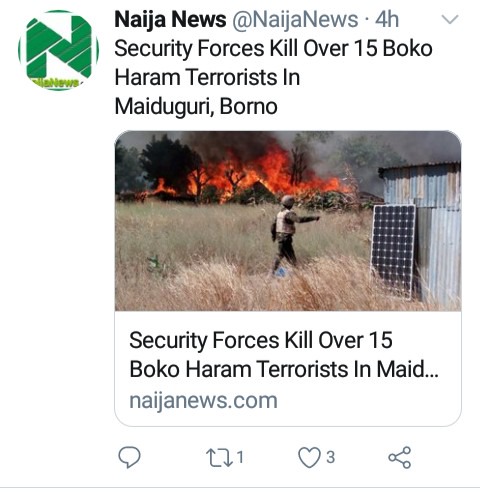 Recently, The police anti-terrorist squad has revealed that they have successfully neutralized over 15 Boko Haram terrorists who attempted to overrun Maiduguri, the Borno State capital on Tuesday.

Recall that Naija News had on Tuesday reported that suspected members of the dreaded Boko Haram insurgents had set some houses on fire in Maiduguri.

It was gathered that there are sounds of gunshots and explosions in different parts of the city, especially around Jiddari Polo area.

There was a gun battle between troops and suspected insurgents around Molai and Jiddari in the state capital.

The insurgents at the beginning of the Ramadan fasting promised not to attack during the period but failed to keep to their promise. 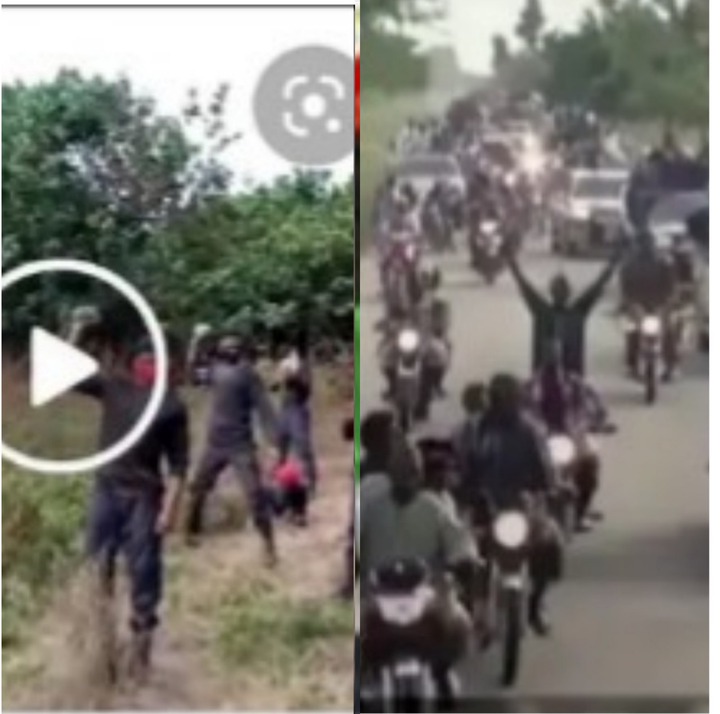 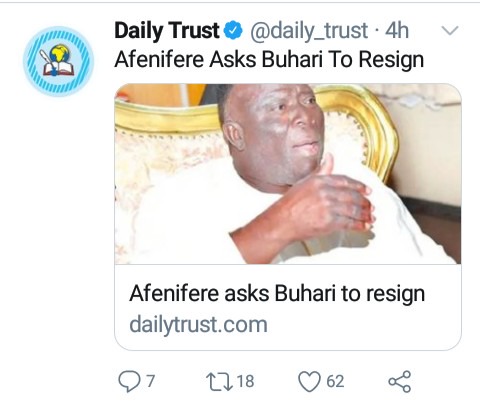 The group said this is the best time for President Buhari to resign honourably.

Speaking during the 95th birthday of the leader of the group and the dedication of a church in honour of Chief Reuben Fasonrati, in Iju/Itaogbolu in Akure North Local Government Area of Ondo State, the Acting leader, Chief Ayo Adebanjo, said the Buhari-led government had incapacitated the country and had failed to address the increasing wave of insecurity and the downturn in the economy.

He said the president had failed the people of the country and there is no better time to leave but now, noting that Buhari’s government could no longer handle the situation. 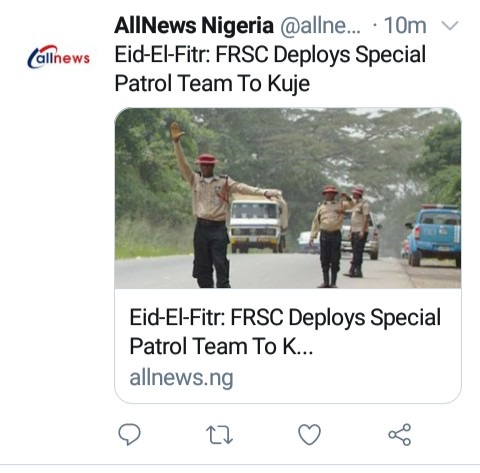 Recently, The Federal Road Safety Corps (FRSC) has deployed a special patrol team to all busy roads in Kuje Area Council in Abuja to ensure free flow of traffic during Eid el-Fitr celebration.

The Unit Commander, Mr. Eugene Nwabuike, told the press on Wednesday in Kuje that one of the objectives of the special patrol was a prompt response to accidents.

According to him, the team will cover all busy roads in the area to decongest traffic and enforce traffic rules and regulations. 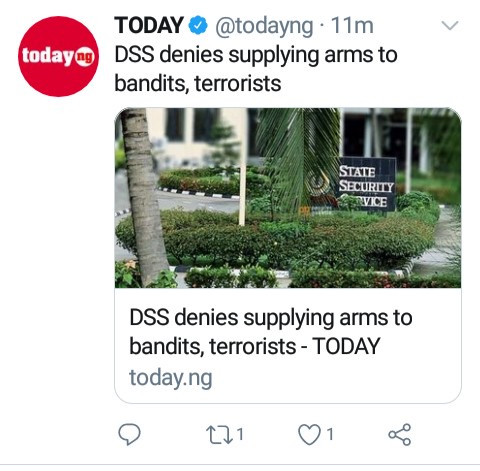 The Department of State Services (DSS) yesterday denied reports that it was supplying arms to armed bandits and terrorists.

It also threatened to seek legal redress following the allegations contained in the publication circulating on social media.

The agency said the report made allusion to the report by German broadcast outfit, Deutsche Welle, which did not in any way refer to the State Security Service as used.

"IPOB Are Killers And Destroyers, But Herdsmen Are Mere Kidnappers "– Gumi Allegedly Says

Our security challenges is not from God, We are sinking into deeper pit of danger - Senator Shehu