By JennDaniels (self media writer) | 5 months ago

Chapter four of the 1999 Constitution of the Federal Republic Of Nigeria provides for the fundamental rights and freedoms of citizens of the country. The right to peaceful assembly or protest is one of the rights provided therein. However, the same constitution and other acts of the parliament frowns at violent protests, especially those directed at disrupting the peace of the country. 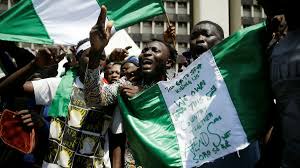 As it seems, Nigeria has seen a lot of protests and secessionist movements which have been on the rise since the leaders of the groups were arrested. The protest for the release of Sheikh Ibrahim El-Zakzaky, the leader of the Islamic Movement of Nigeria is one of such rampant protests. 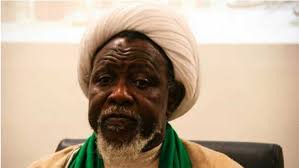 Meanwhile, an arm of the Nigerian Military known as the Operation Safe Haven (OPSH) has warned members of the proscribed movement following the news of a leaked plan to protest in Jos Metropolis. The special task force made this known through a statement signed by the Military Information Officer, Maj. Ishaku Takwa.

In the statement, the Military recognized the right to peaceful protest of Nigerians whilst urging them not to engage in whatever planned protest as it will lead to breakdown of law and order. According to the report, another intelligence revealed that hoodlums were planning to usurp this protest and cause mayhem in the Jos Metropolis which the fragile security situation in Plateau will not be conducive for.

As such, the special task force urged members of the Islamic Movement to shelve their intentions to protest. The statement released by Maj. Ishaku Takwa partly read thus: 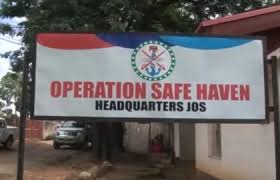 The protest, planned to hold nationwide including Plateau is scheduled for Friday, due to the health challenge of El-Zakzaki. Intelligence reports available further reveals plans by hoodlums and miscreants to hijack the protest and cause mayhem in Jos Metropolis and its environs.

In view of the above, we are hereby calling on members of IMN to shelve their plan to protest in the state”. 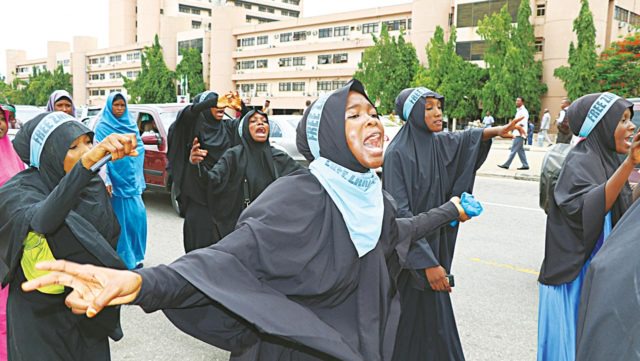 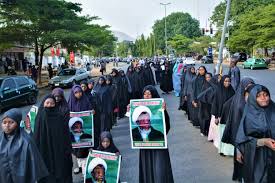 What do you think of this report?

Thanks for reading, don't forget to leave your questions, views and opinions in the comments section below. Like, share and follow me for more interesting articles and stories on the go.