The disbandment of SARS is posing a security threat, according to the IGP.

The disbandment of the Special Anti-Robbery Squad (SARS), according to Acting Inspector General of Police (IGP) Alkali Usman, has undermined the force's efforts to address insecurity in Nigeria.

This occurred as he also stated that his troops have apprehended those responsible for the failed attack on Governor Samuel Ortom of Benue State on March 20, 2021.

The #EndSARS protests and subsequent attacks in the South East, he said, had severely harmed the morale of his personnel.

The IGP, speaking at a press conference hosted by the Presidential Communications Team at the State House in Abuja yesterday, revealed that the Special Weapons And Tactics (SWAT) unit, which was constituted in October 2020 to fill the void left by the defunct FSARS, was yet to take off. 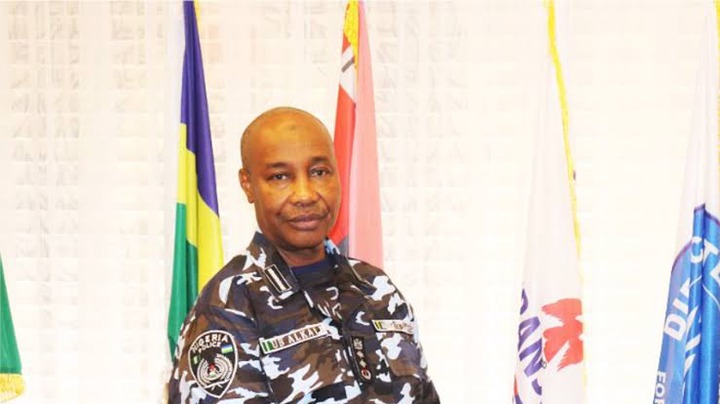 Usman informed citizens that efforts were underway to train normal police people for the new responsibilities, explaining that normal police employees had not fit in.

According to the police chief, the force has had success in the South East in combating secessionists and criminals. 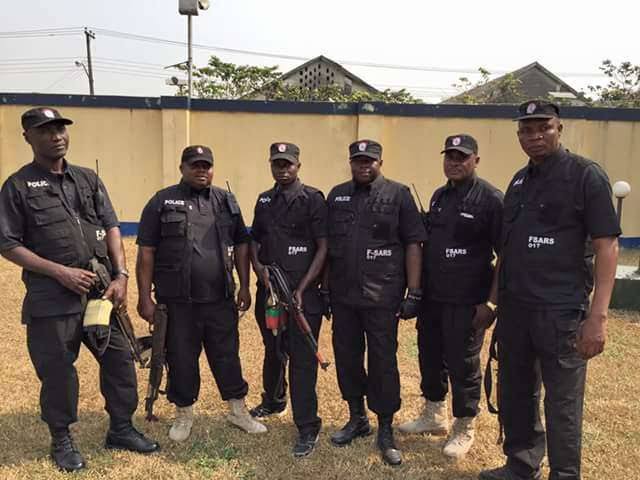 He bemoaned the fact that they could not be handed over for prosecution right away due to the Nigerian Judiciary Staff Union's continuing strike (JUSUN).

In terms of insurgency and what the authorities are doing to deal with the financiers, the IGP stated that many of the sponsors have been apprehended, and the police determine their level of involvement before bringing them to justice. 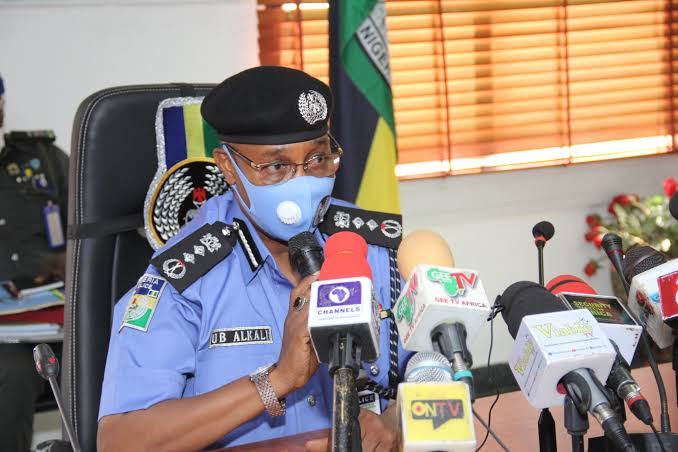 “Yes, the leaders of any type of coordinated, targeted, and organized crime, such as this, can come from within or outside the country. You can't say that they are the leaders or that this is where they operate. Some of them are unknown, but they aren't in our region, so we can't bring them to justice. Some are already here, and we have a large number in our possession. We're investigating their amount of engagement with the goal of charging them in a competent court. Then there's the question of looking for others,” he explained.