By Reucollnews (self meida writer) | 13 days

Governor Samuel Ortom speaks up on the current IPOB saga in Nigeria.

The link above will take you to watch the video on Twitter.

He expressed pains and concern over how the Federal Government has according to him, continued to romance with herdsmen despite their cruel deeds against Nigerians. 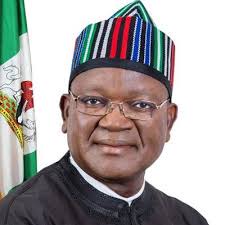 "Federal Government is romancing them, and federal government comes out to defend them anytime something happens to them. But when they cause pains in the lives of other people Federal government will keep quiet.

"Federal government has gone ahead to ban IPOB. What did IPOB do that they went ahead and banned them?..."

Still speaking, the Governor expressed concerns over how a lot of persons are now afraid to speak up in Nigeria when something is going wrong for fear of being pursued.

"They did that to me and I went to court against them and I won.

"I am calling on the president to act fast otherwise it will be late and all of us will be consumed.

"We may wake up one day and discover that we don't have a country called Nigeria again..."

As we might all know already, early this morning security operatives who allegedly comprised of the Nigerian army and the Nigerian police stormed an IPOB operation centre in Awomamma village, Oru East Local Government Area of Imo state and reportedly killed an IPOB commander alongside six other IPOB members in a fierce gun battle.

PUNCH reported that three police officers and one soldier sustained serious injuries in the gun battle which also led to the arrest of two suspected IPOB members. 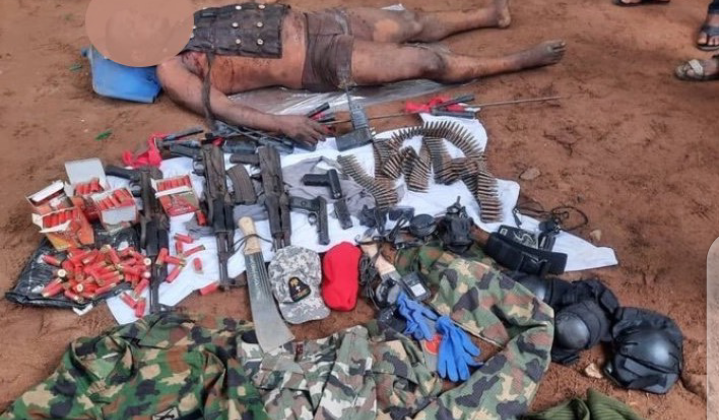 This incident has generated a lot of heated arguments so far as regards the government's declaration of IPOB as a terrorist organization. 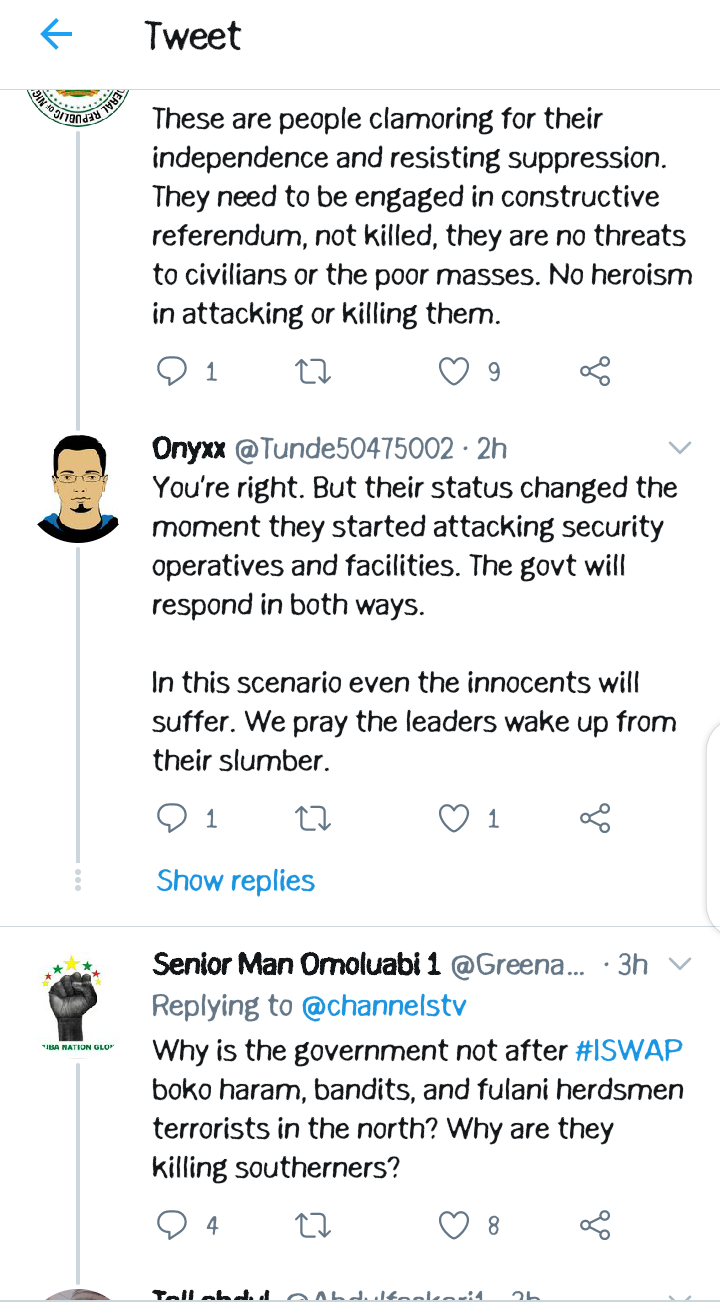 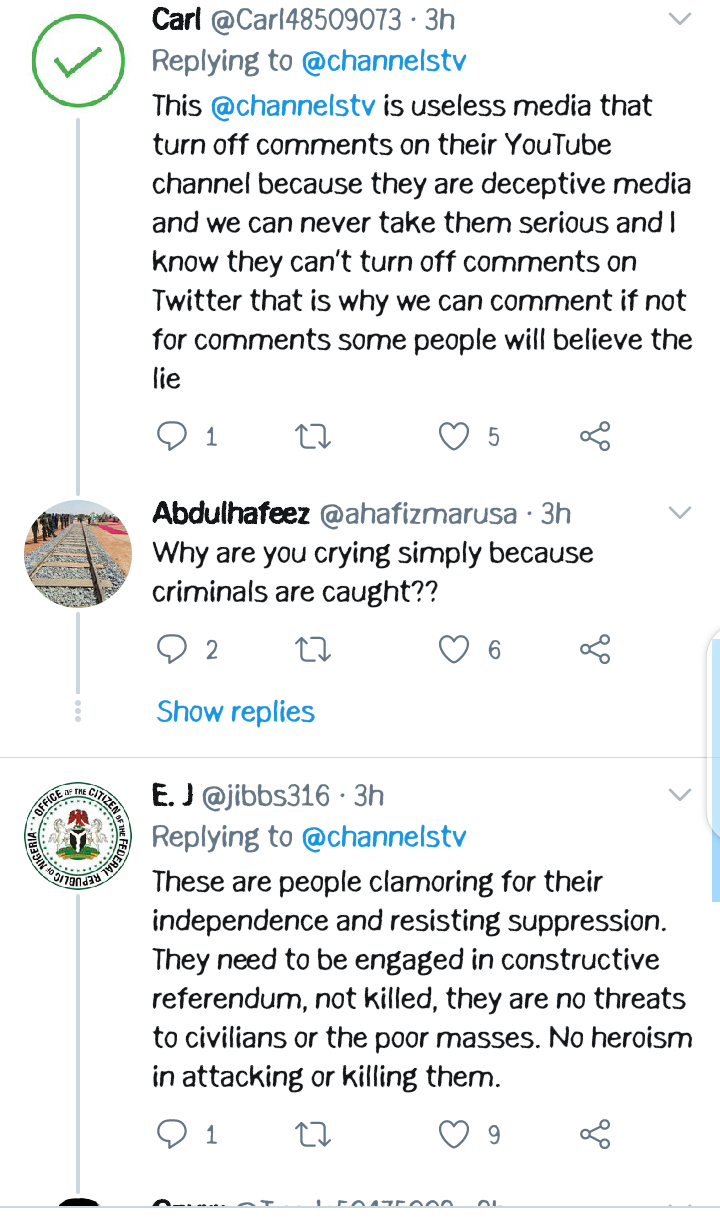 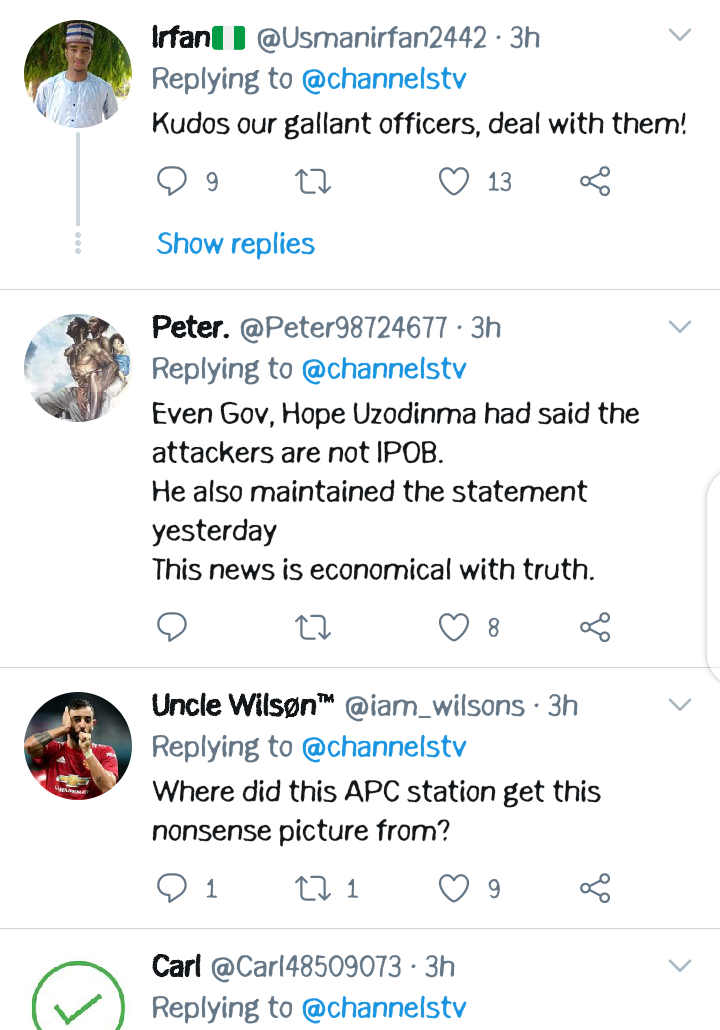 Content created and supplied by: Reucollnews (via Opera News )