By Frendywrites (self media writer) | 2 months ago

Separatists wreaking havoc in South-West, South-East not different from terrorists. 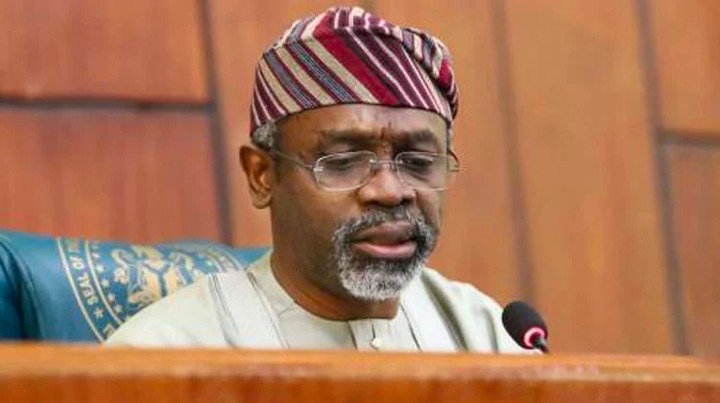 Speaker of the House of Representatives, Femi Gbajabiamila, stated that there is no difference between the “separationists activists” in the South - West and South - East geopolitical zones in the country, and deadly Boko Haram terrorists.

Gbajabiamila said this in his speech on resumption of the House of Representatives from the 2021 annual legislative recess on Wednesday. 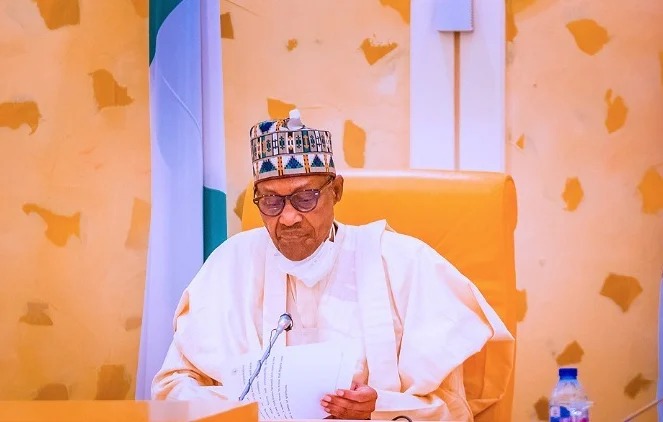 APC has stated that the loans obtained by president Muhammadu buhari are borne of the desire to uplift the standards d of living of Nigerians.

However, the recent request for the loan had met with mixed reactions.

Reacting to the development in a statement on Wednesday, John Akpanudoedehe, APC caretaker committee national secretary, said the loans are meant to develop critical sectors of the economy in a bid to reduce poverty.

Akpanudoedehe said the loans are designed to finance the deficit in the 2021 budget, which, according to him, will enable the realisation of the country’s economic sustainability plan.

I have no apologies saying Buhari has good heart – Umahi. 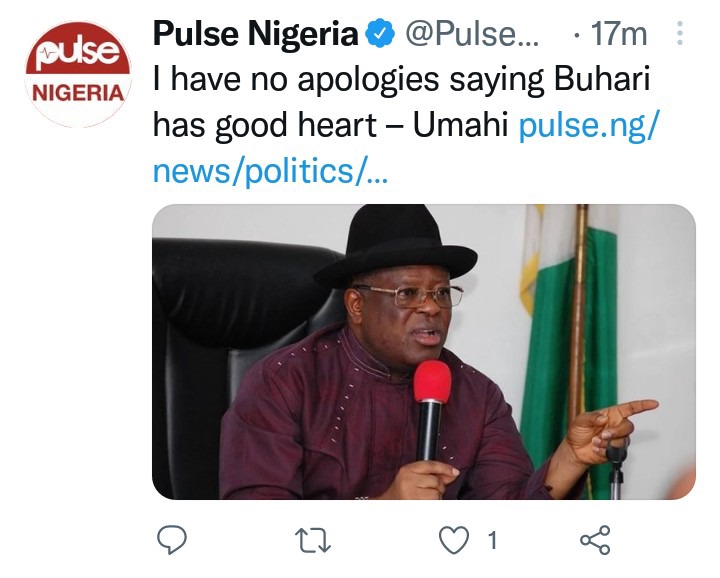 Governor of Ebonyi state, David Umahi says he has no apologies for describing President Muhammadu Buhari as a man with a good heart and father to him.

Umahi said this on Wednesday, while receiving the former Chairman of the Peoples Democratic Party (PDP), Alhaji Ali Modu Sheriff, at the Government House, Abakiliki.

He said he had no regret for his comment, notwithstanding the backlash from the public. 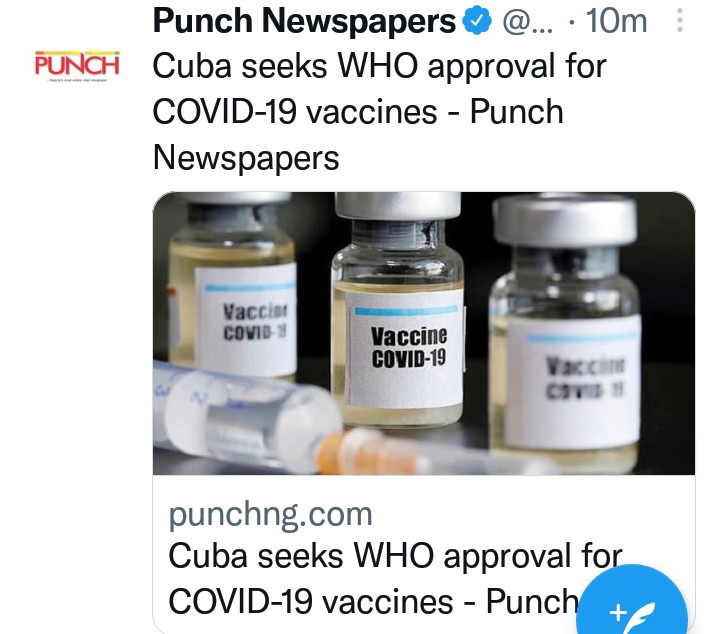 Perez said the experts would examine the vaccines’ “safety, immunogenicity (the ability of a vaccine to provoke an immune response) and efficacy.”

The WHO’s representative in Cuba, Jose Moya, told AFP there would be “a first virtual meeting” Thursday between experts in Havana, Geneva and Washington.

Cuba has been using domestically-produced vaccines in its Covid-19 inoculation campaign, including for children.

The vaccines, the first developed in Latin America, have yet to undergo international, scientific peer review.

They are based on recombinant protein technology — the same used by the United States’ Novavax and France’s Sanofi jabs.

Content created and supplied by: Frendywrites (via Opera News )