By HarmlessAloy (self media writer) | 1 month ago

The government could be left with few options than to officially identify bandits as terrorists after the gruesome attack on worshippers in a mosque. According to reports, the attack occurred at Maza-Kuka in the Mashegu Local Government Area of Niger state. It was reported that some armed gunmen stormed the mosque and indiscriminately shot at worshippers, killing about 18 persons. Others were severely injured as they scampered for safety. 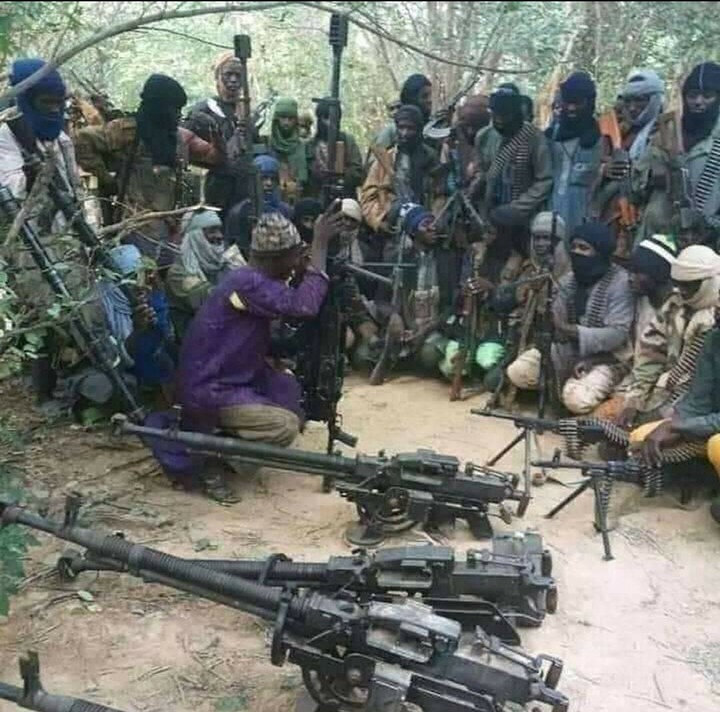 This recent attack is in line with the consistent and calculated attacks on civilians within the Northwestern region by some groups simply identified as bandits. Some weeks ago, a similar circumstance was witnessed in Sokoto state, where armed bandits stormed a market and killed over 30 people while some people sustained injuries. Such circumstances are also very obtainable in Kaduna state where bandits kidnap innocent civilians and demand for ransom. Specifically, in 2020, it was reported that about 937 persons maimed by bandits Kaduna state. Generally, Northwestern region has gradually become threatened by the continuous incessant attacks of these bandits. 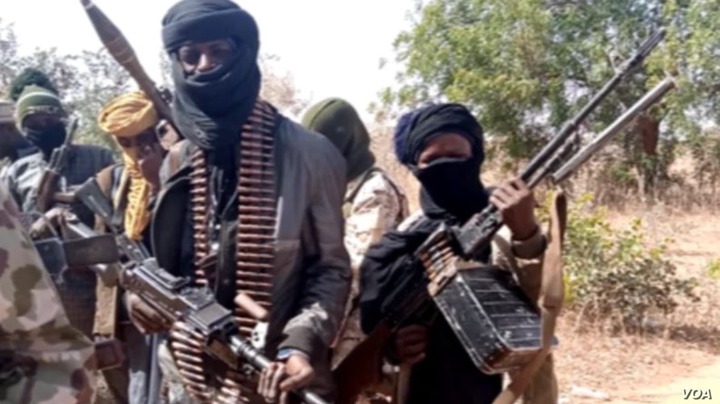 A lot of drastic measures have been taken to checkmate the emergence of banditry within the region. Recently, telecommunication services were suspended in some states within the region to enable security agents in the war against banditry. Unfortunately, the attacks keep coming. With this, many individuals and groups are already calling on the government to declare the acts of banditry as terrorism. The 36 House of Assembly speakers recently made this call during their conference in Kastina state on Sunday.

Declaring bandits as terrorists would be a substantial step towards combating banditry within the region. Because, if bandits are declared terrorists, there would be heavy military presence in the nooks and crannies of the region. Something similar to the circumstances in Borno state could be obtainable. Many airstrikes and consistent ground bombardments would be unavoidable. More so, if they are declared terrorists, many local and international media would pay more attention to their activities and in no distant time, they would be checkmated. 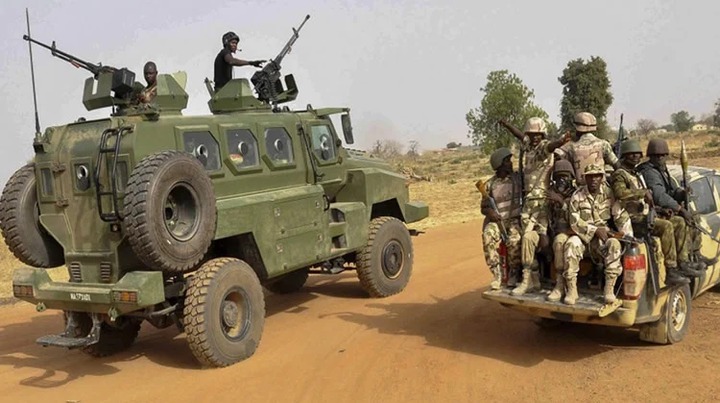 Meanwhile, the controversial Islamic cleric and scholar, Sheikh Gumi had earlier warned against the idea of declaring bandits as terrorists. He opined that the aftermath of such decision could be unbearable for Nigeria, but he also noted that the acts of these bandits are tantamount to pure terrorism because innocent people are fatal victims. However, this recent attack by bandits have only justified the reasons why they should be identified as terrorists.