Opinion: Why The Military Should Take Advantage Of The Deepened Rift Between Boko Haram And ISWAP

By Daddyprince (self media writer) | 20 days ago

The disagreement between Boko Haram and the Islamic State West Africa Province (ISWAP) in Nigeria seem to have deepened. 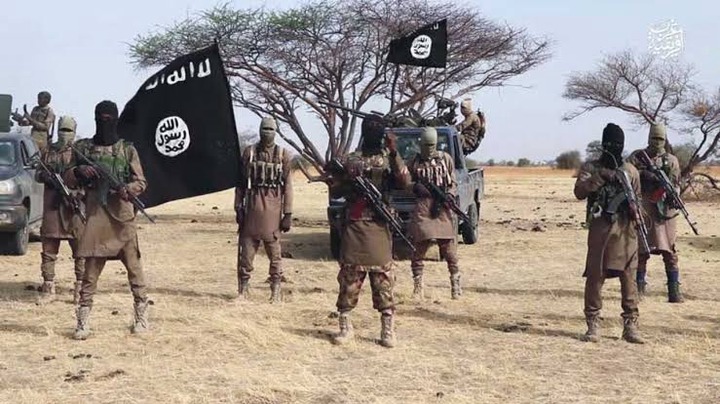 According to a report reaching us from Daily Post, Boko Haram fighters have eliminated many ISWAP members in the Lake Chad axis. 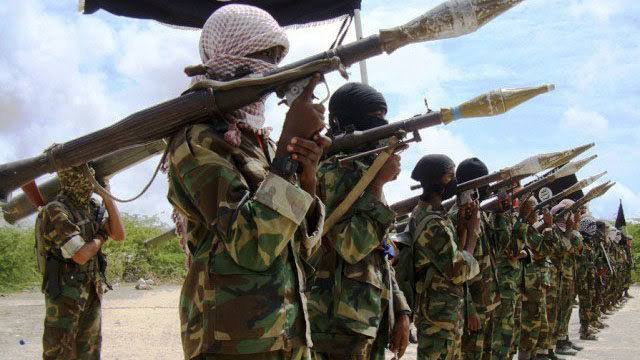 This is said to be a retaliation for the death of Boko Haram's top commander, Abubakar Dogo Daawa, in Sambisa forest some days ago, in an attack led by Modou Bashir Okocha, a top ISWAP commander. 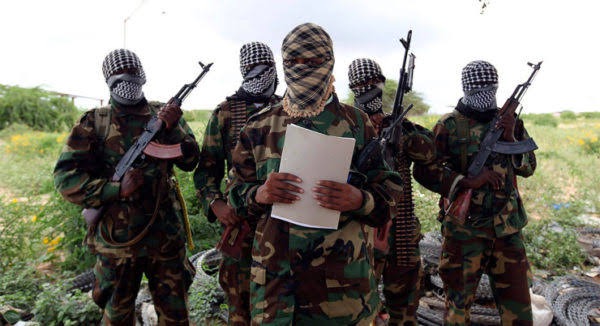 This is a great time for the military to attack the camps of Boko Haram in Borno, Niger, and other parts of the country. They won't be able to withstand an attack from both the military and ISWAP fighters who would likely regroup for another battle.

Due to the present war between Boko Haram and ISWAP fighters, Boko Haram members will likely be distracted, and they might not be able to counter an attack from the military. If the military should hit now, and very hard, there'll be lots of casualties on the side of the terrorists.

However, to carry out a huge attack on Boko Haram at this time would require the heavy presence of the army and air force in the Northern part of the country, so that even those escaping the onslaught of the military would be captured.

All the heavy weapons in Nigeria's armoury, including the newly acquired Tucano jets, would be very useful at this time. The writer believes that the best time to deal with Boko Haram fighters in Nigeria is now because of their present rift with ISWAP. 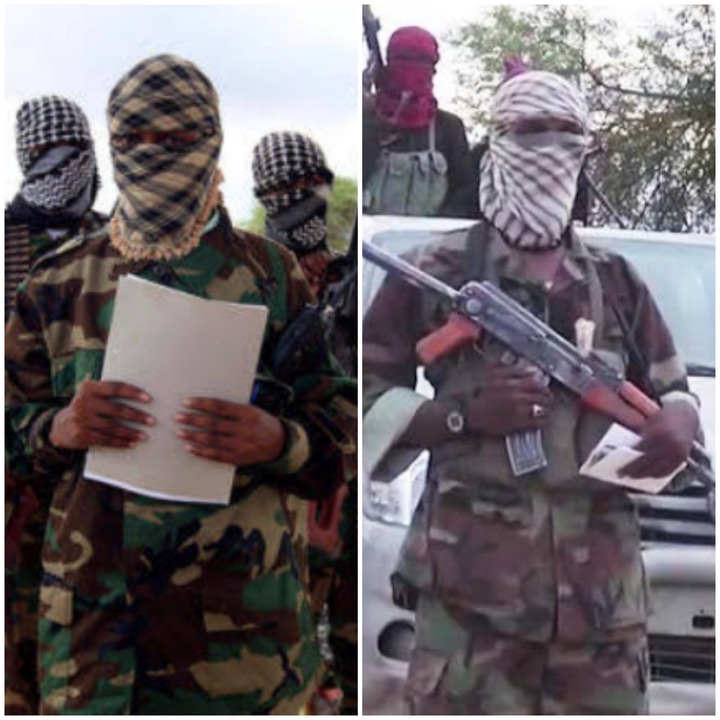