Below are list of people that change the world;

1.Christopher Columbs (1451-150I) Italian : Christopher columber is one of the most famous of all explorers. He believed he could reach Asia by sailing west across the Atlantic ocean and in 1492 he set sail in Santa maria to prove his theory. Instead, he landed on island now known as the west Indies. His discoveries led to the European exploration and settlement of the Americas.

Nelson Mandela dedicated his life to the fight against apartheid -policy which kept black and white south Africans apart and denied black citizens right to vote. He was imprison in 1964 for his aggressive opposition to south Africa's racist government and was held for 26 years. In 1990 after his release, mandela was elected president of Africa National congress. In 1993 he won the Nobel peace prize for his work to end apartheid. 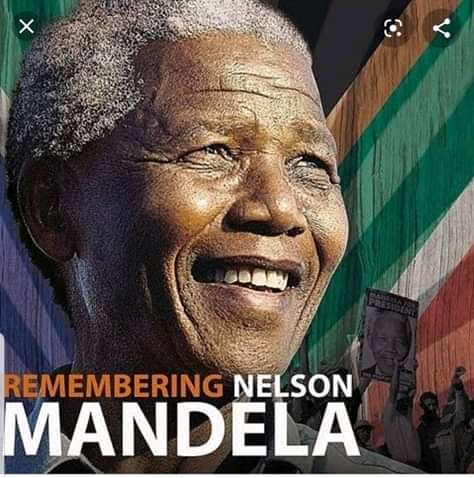 Adolf Hitler was a Germany's leader from 1933 to 1945, during which time he led the world into the most devastating war in history. Hilter hatred of Jewish people and his desire for a blue -eye, blond hair master race led to the murder of six million people during world war II; most died in concentration camps in East Europe.

Einstein was one of the greatest of all physicists and his name become a symbol genius. When his most famous work, the General theory of Relativity was proven in 1919, Einstein became the most celebrated scientist in the world, and he won the noble price for physics in 1921.

Martins Luther was a Baptist minister who campaigned against the segregation of blacks in south states of the united Kingdom. He was influenced by Gandhi and believed in peaceful protest. He won the noble peace price in 1964. King was assassinated in 1968,but will always be remembered for his dignified, passive resistance to an unjust society.

Bill Gates created his first computer while still in high school, and became convinced that computers would eventually be used in every office in the world. He co-founder of Microsoft.