By LagosWriter (self meida writer) | 1 months

Mr. Babajide Otitoju has again commented on the series of abductions that are currently occurring in Niger State. More than 2 weeks now, the Kagara school students and teachers that were abducted are yet to be released. 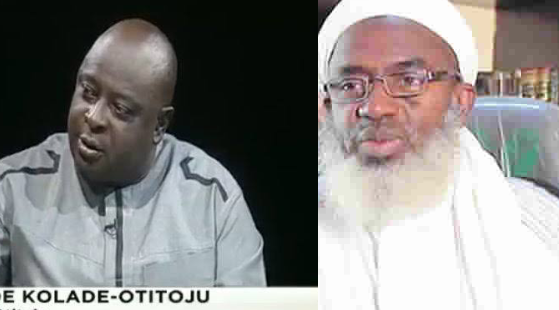 Though he had condemned and questioned why sheikh Gumi would be the one that will be in the front line of the negotiations. He said Gumi should release their location to the DSS and let the police do the rest of the job rather than having a dialogue with them.

Babajide said, "there are difference between terrorists and bandits".

He then explained further that, "Terrorists are always looking for a sovereign state most especially if they are Islamic fighters. He then said Bandits are just after money, they only kidnap so that they can be paid but terrorists has a wider aim which is not about money but ruling." 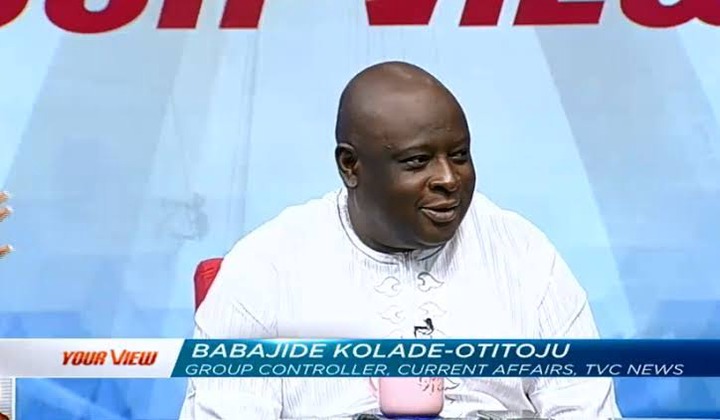 Babajide also opined that that the Nigerian Army should be in-charged of Boko Haram while the Police should tackle the Bandits.