Lessons To Learn As U.S. Navy Is Building Solar-Powered Plane

By Mrwilly (self media writer) | 9 months ago

One major reason the United States of America has remained the world superpower for years is because of the military might. 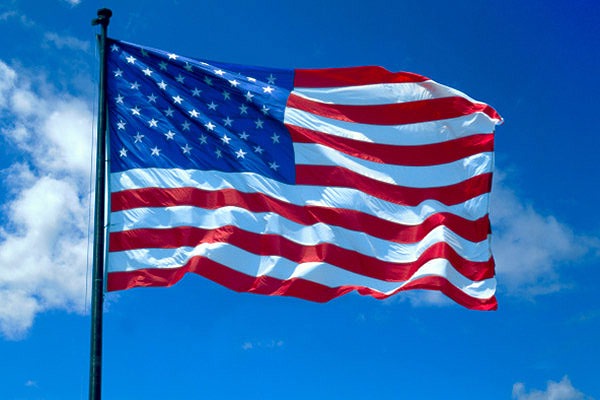 New weapons are fabricated with the latest technology to stay a step ahead of other nations. 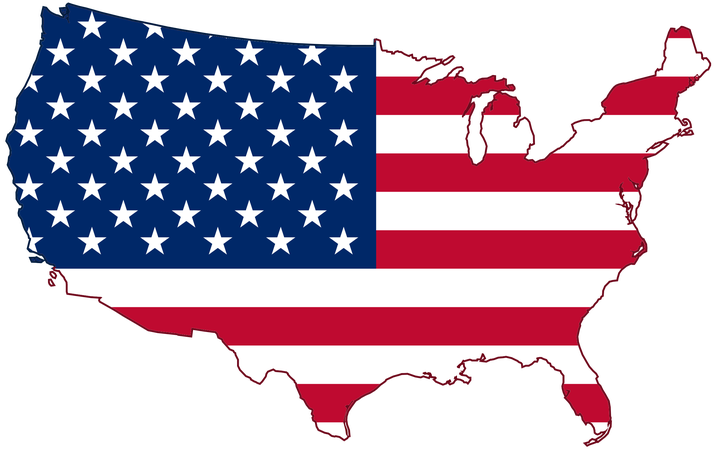 The ongoing project of building a plane that can fly by itself for 90 days is proof of how sophisticated the U.S. military is becoming. 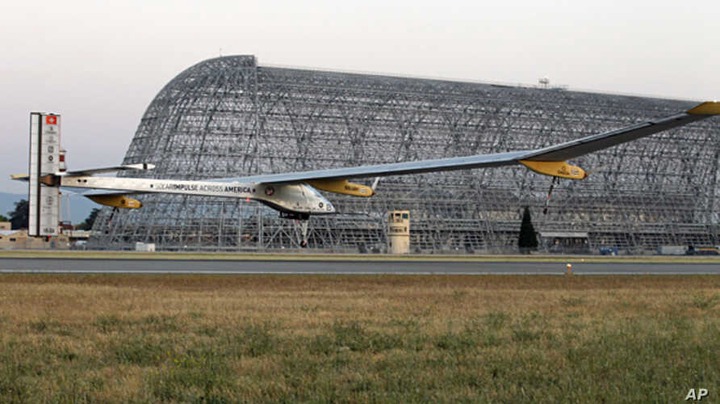 The project is being carried out by US-Spanish aerospace firm, Skydweller Aero on behalf of the navy. 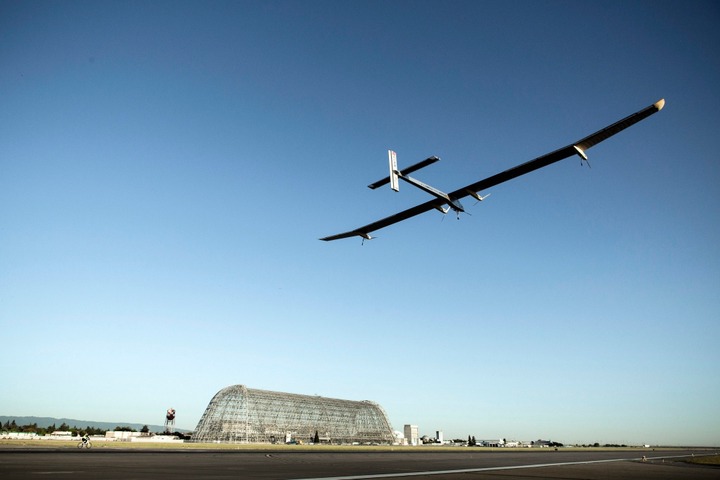 It is very important to note that an early version of this solar aircraft had been test-run several years ago. The previous version had a cockpit made for the pilot but the new version is set to be pilotless. 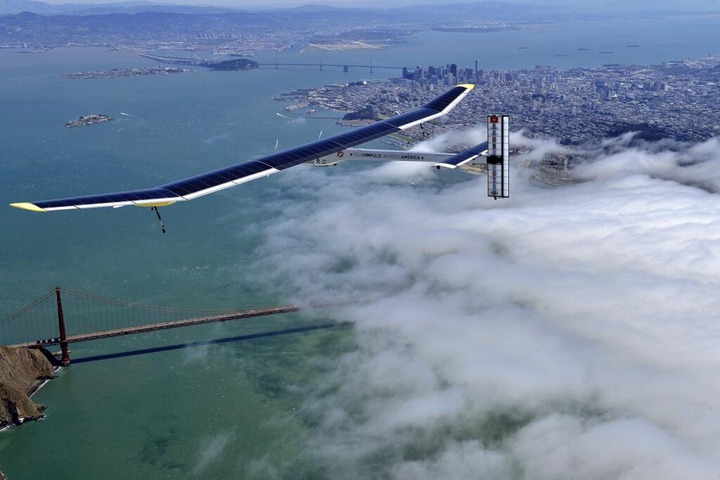 The aircraft will be solar-powered, its wings will be covered with solar cells, and will be outfitted with hydrogen field cells. The plane is presently undergoing tests to see its autonomous flight and take-off capabilities. 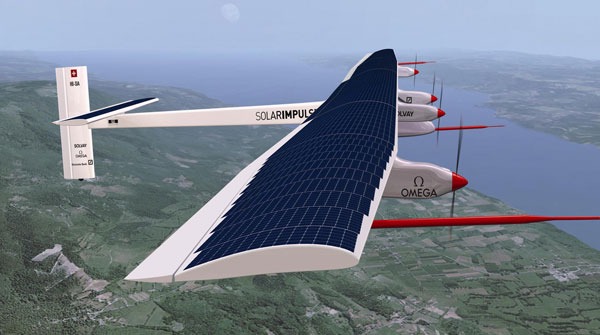 The engineers will later conduct the endurance test to confirm if the aircraft will be able to fly autonomously for 90 days. Should the project turn out successful, it will be a very useful surveillance tool. These are lessons that can be learned by nations from the ongoing navy project in the U.S.A. 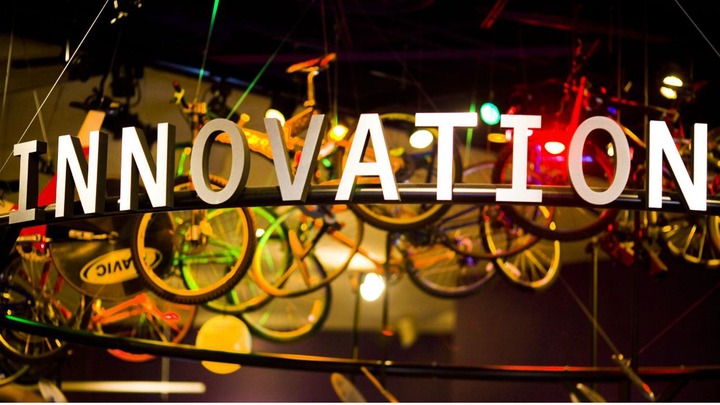 1. Consistent innovation is required to remain at the top: The United States of America has arrays of sophisticated weapons that so many countries would like to have. 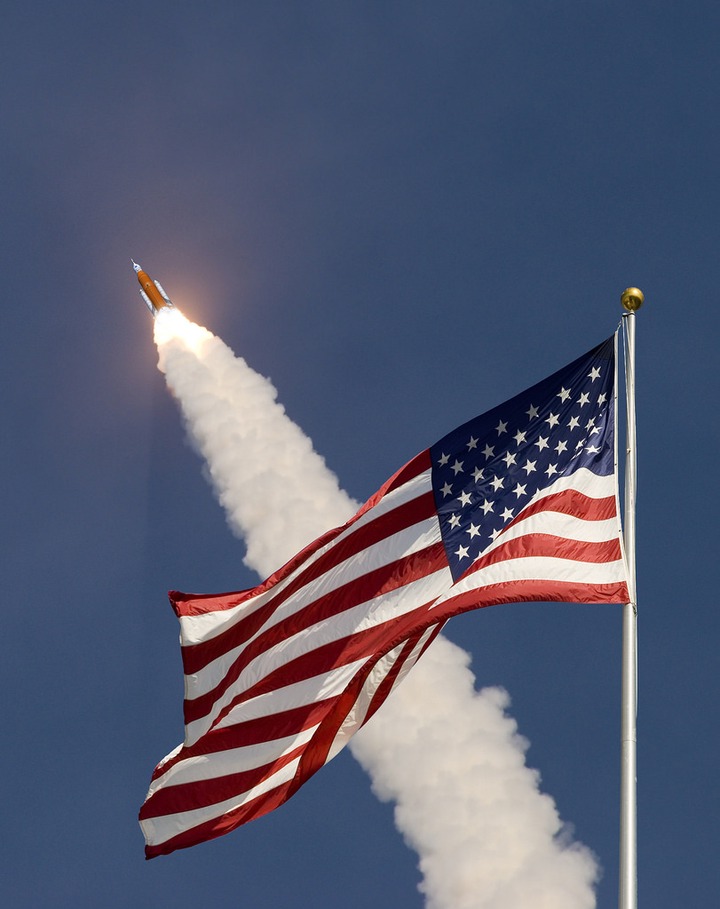 However, the country is on a move to create another mouthwatering invention which is to ensure that the nation remains the superpower. 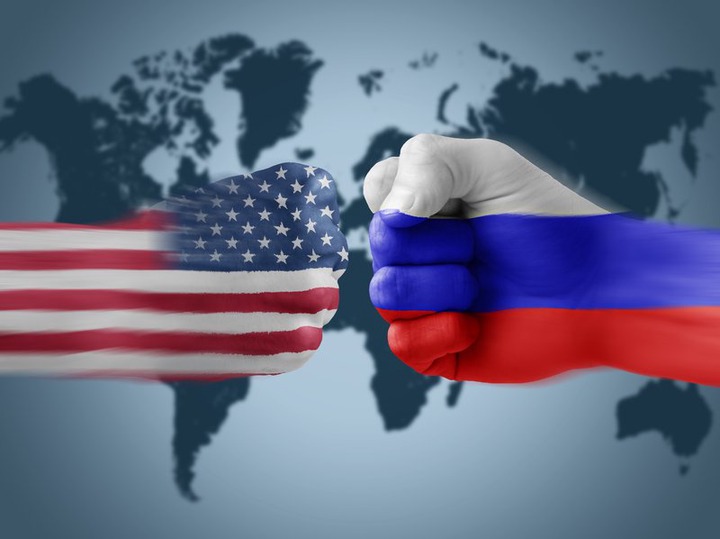 Some countries have ambitions to become the next superpower, they are improving on their technology. 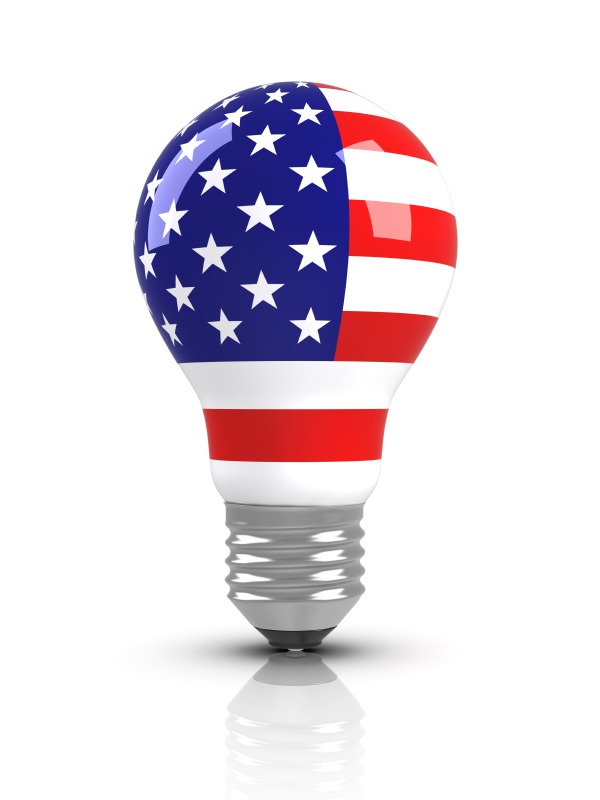 The United States of America needs better innovation to remain at the top. Developing nations must embrace innovations to get to the apex level among countries in the world. 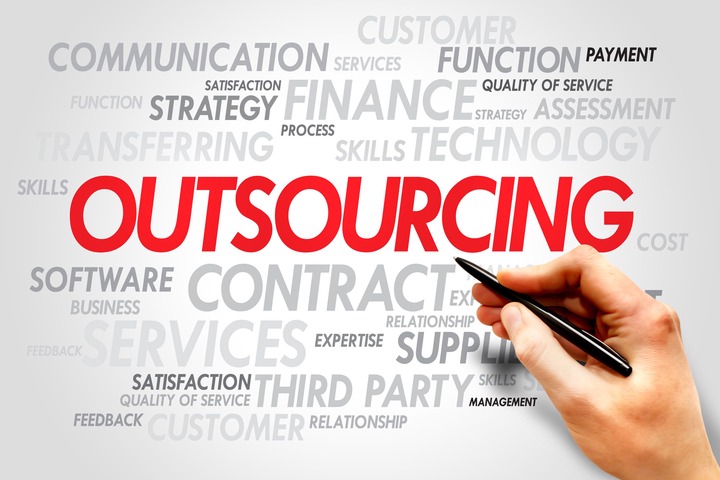 2. Outsourcing is a good idea that should be practiced more by countries but emphasis must be put on getting capable hands to carry out a task. 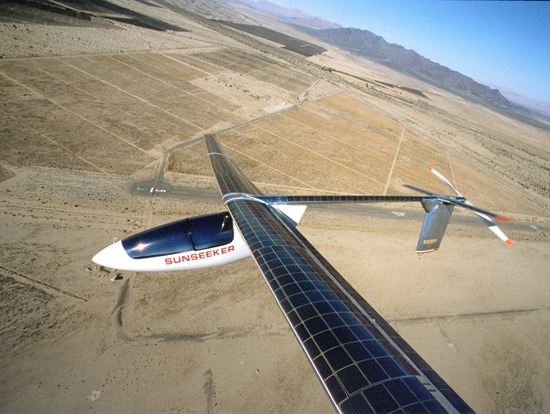 The solar-powered plane is being fabricated by Skydweller Aero for U.S. Navy. This is a cutting-edge aerospace company with a focus on creating solar-powered aircraft with powerful payload capacity. 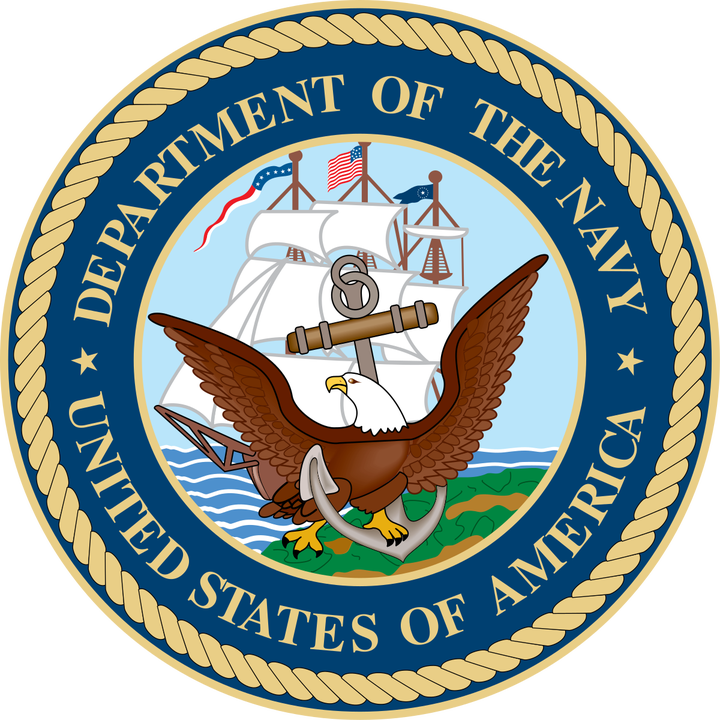 Job opportunities have been created for engineers working on the project and the Navy will be getting a new invention that will make the security agency better.

Dear Reader, what are your thoughts about this write-up? Drop your comments!