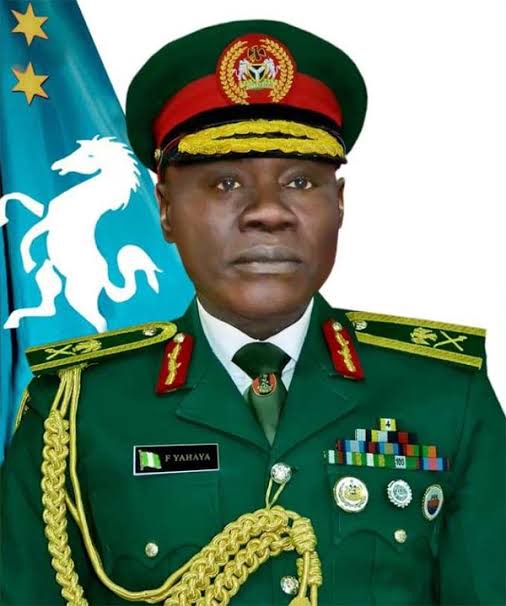 According to a news that was published by Leadership Newspaper and other news platforms in Nigeria this morning, it has been alleged that soldiers of the Operation Safe Haven in Jos, have been constantly attacking the Vwang Community in Jos in search of criminals but, innocent residents are the ones paying the price.

Information that was given made it known that the in the last raid that was carried out by soldiers, one Mr Davou Nyango, who happens to be the former secretary of the Jos South Local Government, was picked up by soldiers after they searched his house and couldn't see any incriminating object and before he was released, he already lost one of his eyes, as it was claimed that soldiers tortured him severely when he was taken to barracks.

In my own opinion, I am calling on the Chief of Army Staff, Lt General Farouk Yahaya to intervene in the matter and order for investigation into the matter so that, justice can be served and so that the constant raid being carried out by soldiers in Vwang Community will stop. Without the intervention of the military boss, it is possible that Mr Davou Nyango might not get justice and the raid in the community might continue, thereby disturbing people's peace and causing unrest.

COAS should intervene, as it was as well made known that he was severely tortured and despite the fact that no incriminating evidence was found in his house, soldiers still detained him for nine days at the headquarters of Operation Safe Haven, which is against the Nigeria's constitution. 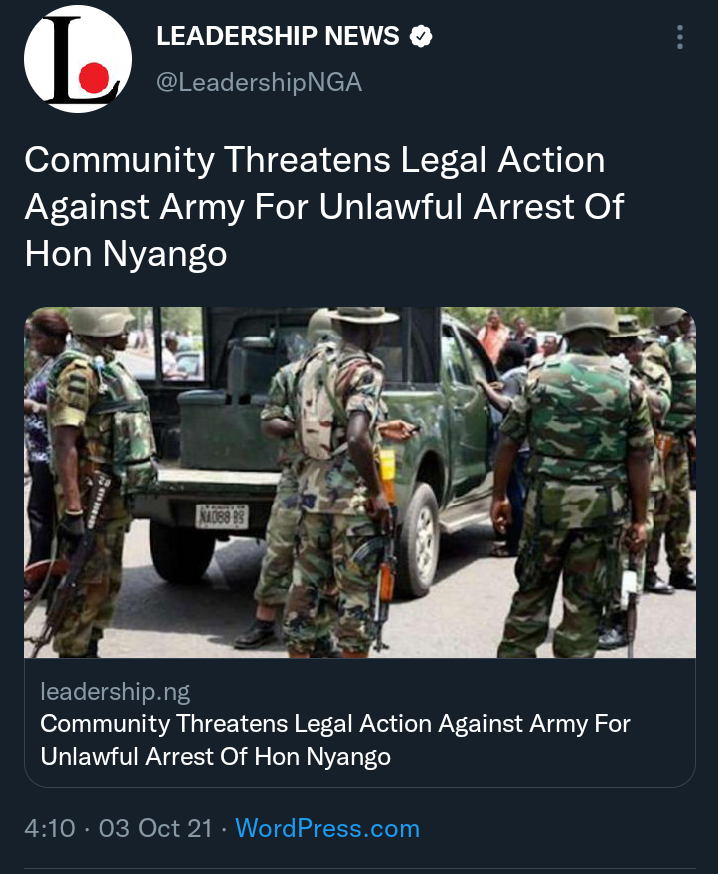