Opinion: If the feud between B/Haram & ISWAP continues, it will help Nigerian Army to end insurgency

By Olisking (self media writer) | 15 days ago

The fight against the notorious terrorist groups identified as Boko Haram and the Islamic State in West African Province (ISWAP) has taken a toll in the Northeast of Nigeria. 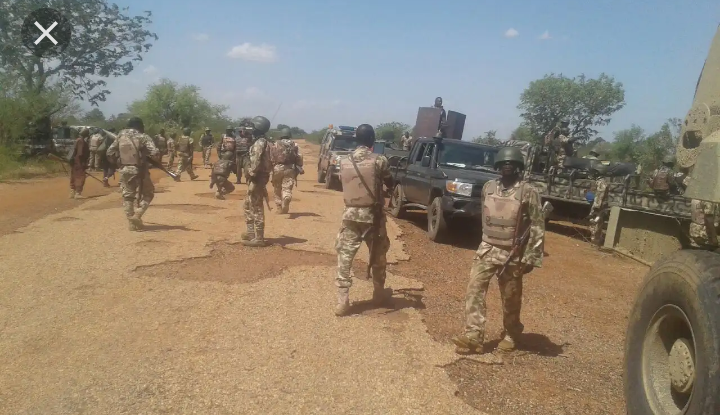 Although significant progress has been made in recent days, the insurgent groups have continued to prevail prompting delays in the fight against terrorism. 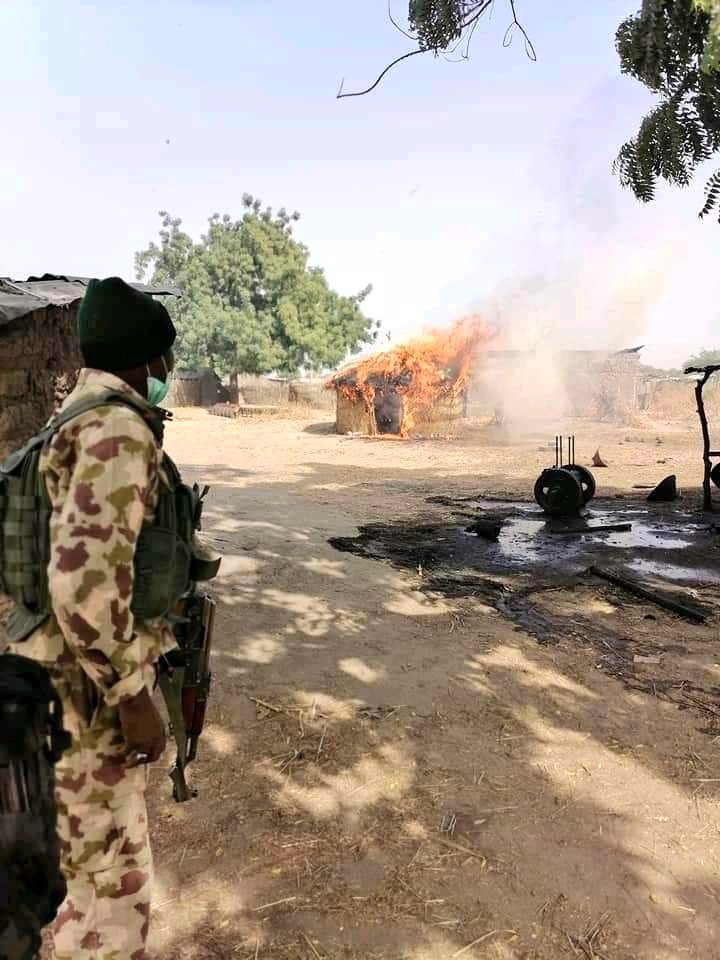 Significantly, these efforts made by the Nigerian military to end insurgency can be facilitated following the recent internal conflict between Boko Haram and the Islamic State in West African Province (ISWAP). 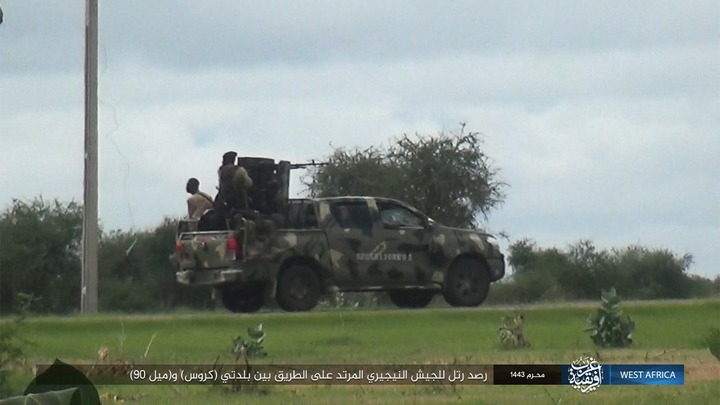 A good analysis shows that the two notorious terrorist groups identified as Boko Haram and the Islamic State in West African Province (ISWAP) have continued their unpredictable feud which has resulted in the deaths of several members and fighters loyal to both causes. 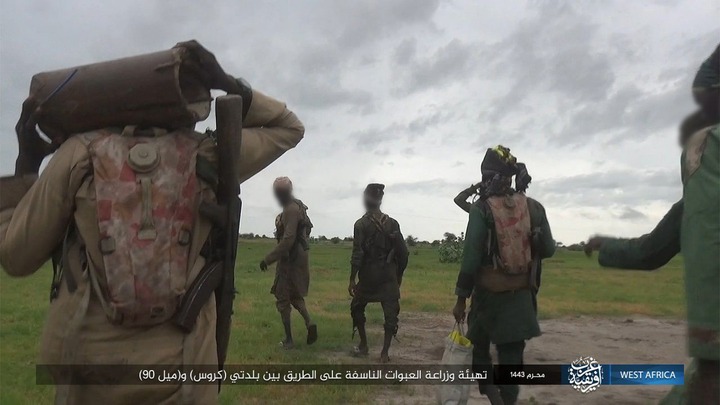 Well, if this particular development can help the Nigerian military eradicate the group as they dwindle in number resulting from their feud which has continued for days claiming their lives, properties and most importantly reducing their ground forces. 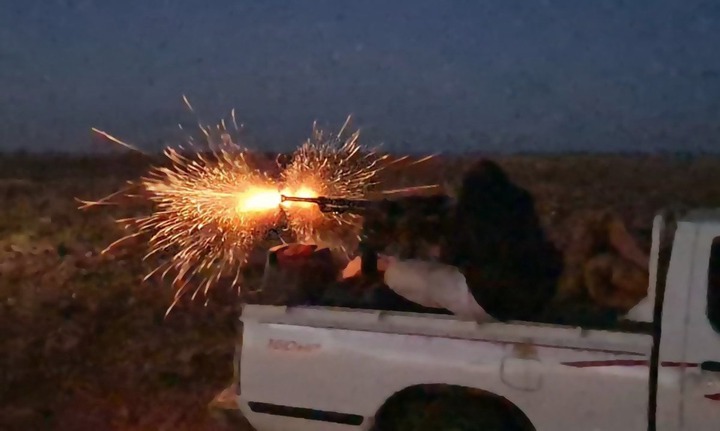 If the feud between Boko Haram and the ISWAP group continues, it will surely help the Nigerian Army end insurgency in the Northeast region of Nigeria.

What is your take on the fight between Boko Haram and the Islamic State in West African Province (ISWAP)?