By AyokunleAdebawo (self meida writer) | 1 months 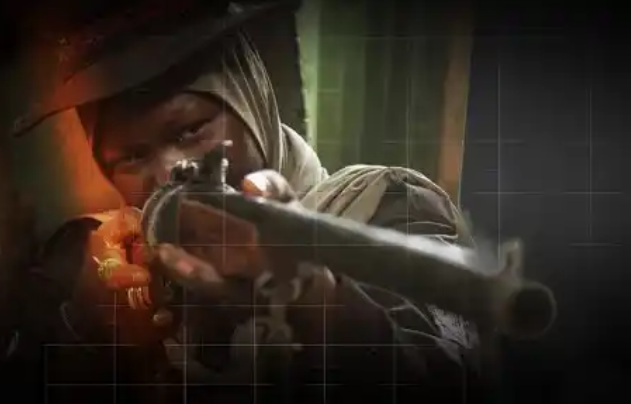 The issue of terrorism in Nigeria had lasted now for more than a decade and many souls have been lost. Boko Haram being the major terrorist group in Nigeria though there is another one called ISWAP, the activities of the Book Haram are quite pronounced in Nigeria. 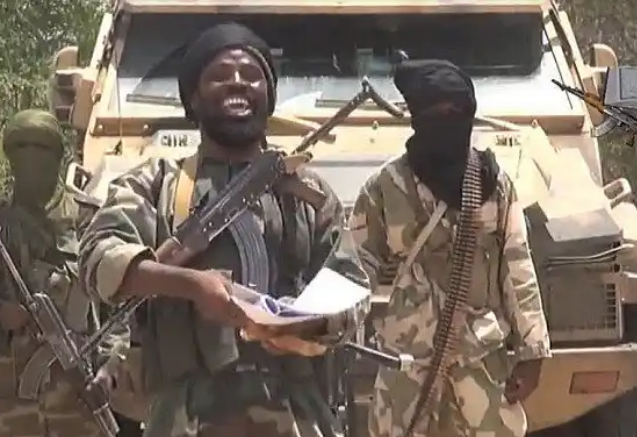 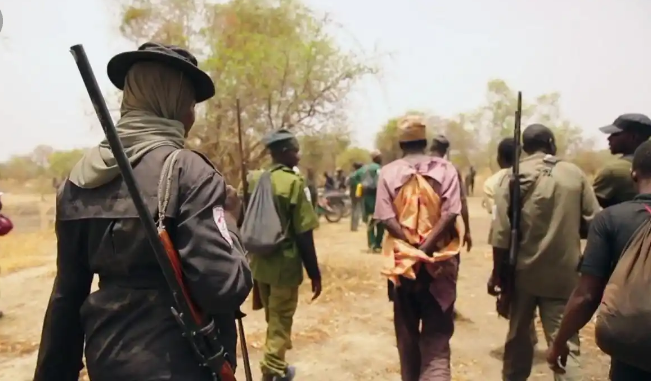 After the dreaded terrorist groups have displayed their wickedness by killing many people and many souls lost, the governments of the states decided to come up with vigilantes that would help the military with the knowledge of the forest. This set of people is known generally as the CivilianJTF who help in combing the forest and track down the terrorists. 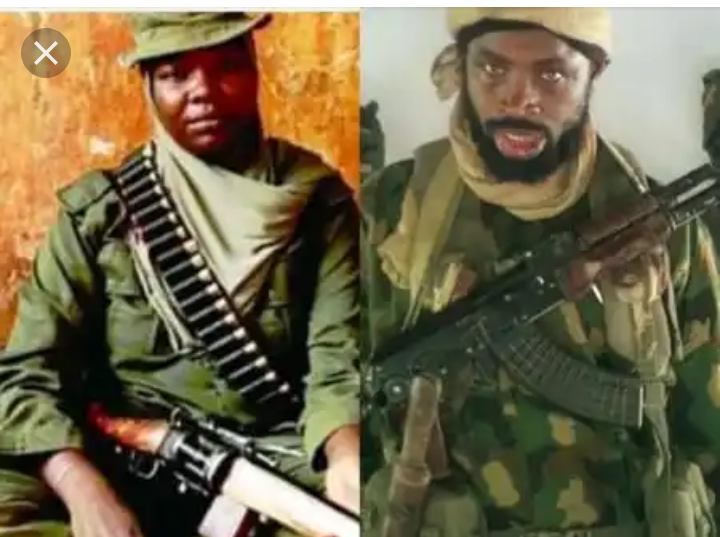 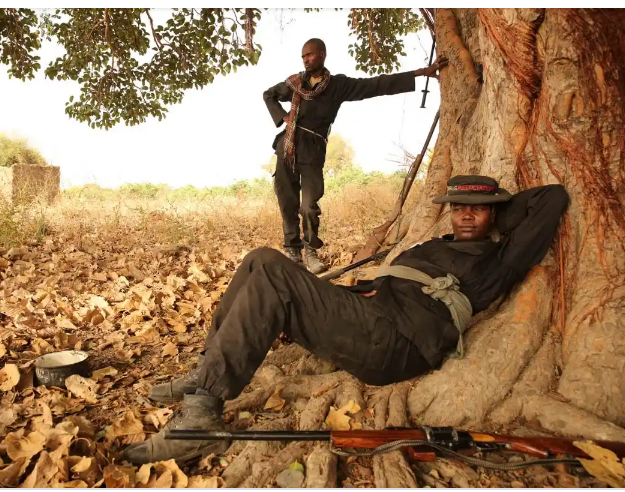 One of the gallant comrades of the Civilian JTF is Aisha Bakari Gombi who volunteered to be among the people that would combat the forest and track them down. 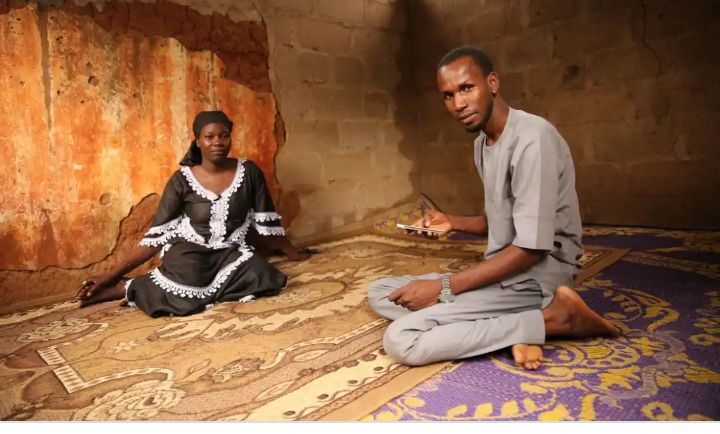 Her knowledge of the Sambisa Forest made it easier for her to help in freeing those who have been captured by Boko Haram and also hunt down many terrioristvin the forest. 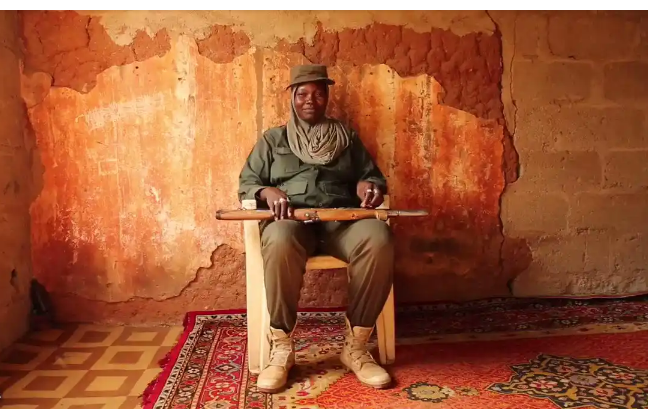 Aisha Bakari Gombi got the knowledge of hunting with her father who was a hunter, her bravery and victory in the various battles she has gone to, made her a leader over a group of 15 people. 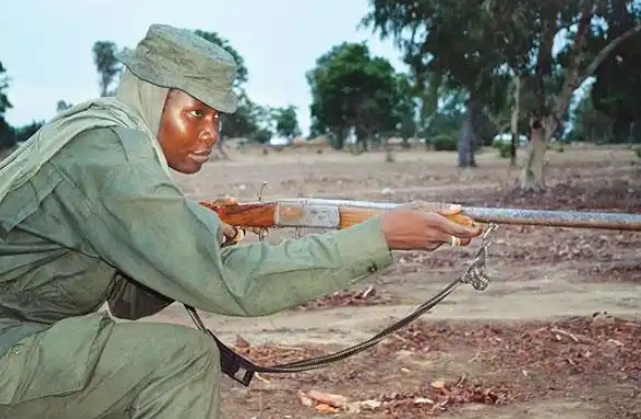 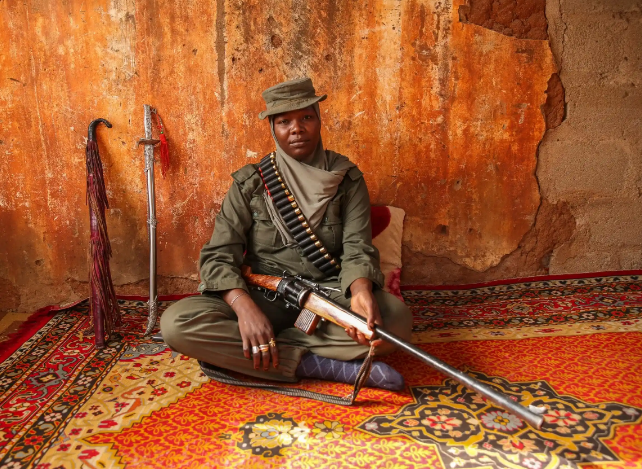 She is currently serving as special adviser to the Governor of Borno State, Professor Babagana Umara Zulum. 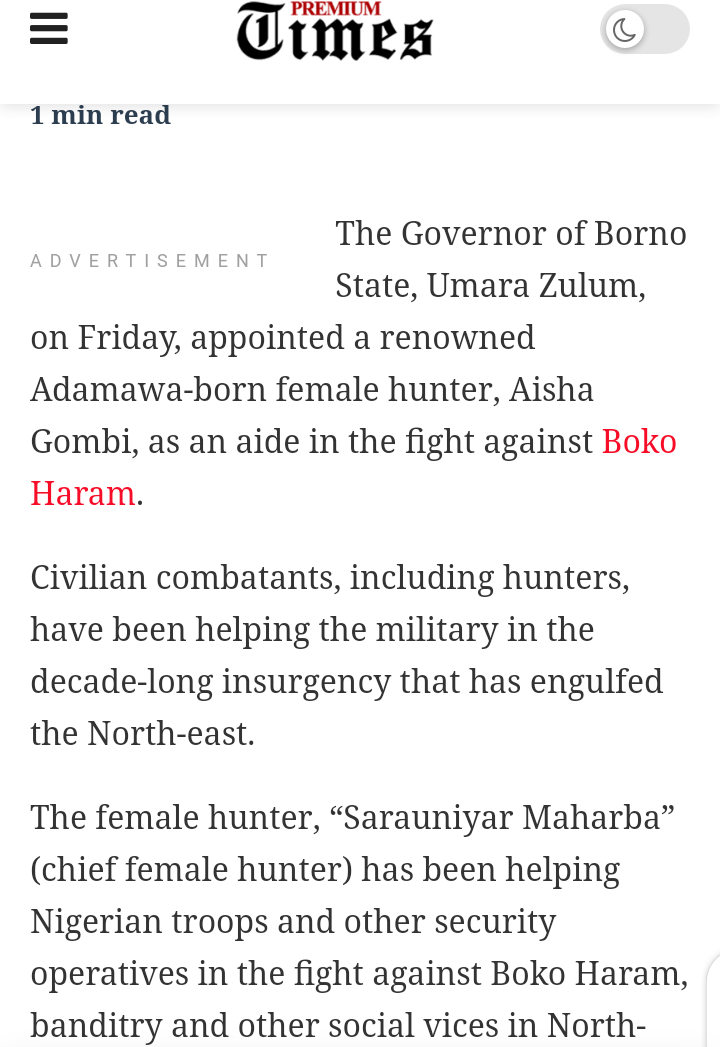 Aisha Bakari is married to Alhaji Gombi who is also very supportive of her quest to getting rid of Boko Haram in the country. 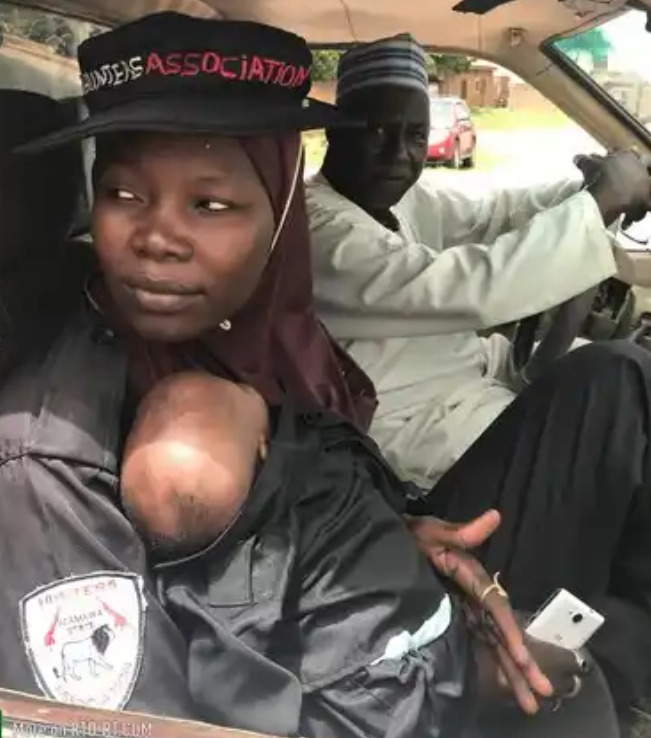 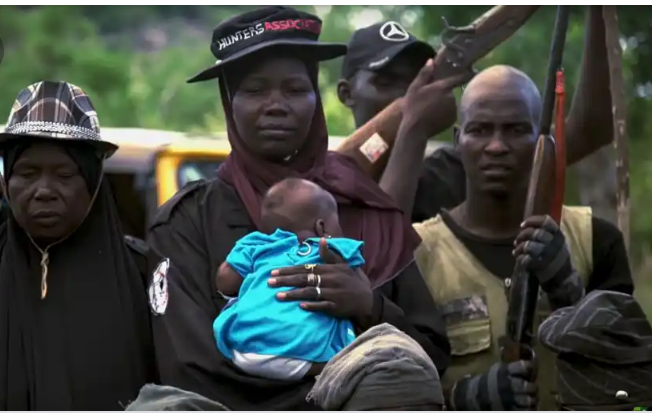 Photos From The Burial Of NollyWood Actors That Were Buried In This Month Of April 2021(Photos).