Sunday Igboho Is A Businessman, Not A Terrorist - Lawyer Replies FG

Sunday Igboho's lawyer has replied to the Federal Government of Nigeria over its terrorism allegations against his client.

Chief Yomi Aliyu has insisted that his client, Chief Sunday Adeyemo popularly known as Sunday Igboho, is a businessman and not a terrorist as alleged by the federal government of Nigeria.

He said this while reacting to the allegations by the Minister of Justice and Attorney General of the Federation, Abubakar Malami, SAN, that Igboho is being funded to carry out terror attacks.

While speaking to Vanguard on Friday in Ibadan, Chief Yomi countered the terrorism allegations against Sunday Igboho by the Federal Government. He insisted that his client is a businessman and not in any way a terrorist.

Recall that the Federal Government had alleged that Sunday Igboho transferred money to Abbal Bako and Son, a company owned by Abdullahi Umar.

Meanwhile, Chief Yomi has said that the allegation is a mere assumption. He insisted that transferring money to BDC to obtain dollars is common among businessmen of his Client's caliber.

Chief Yomi dared the Attorney General of the Federation, Malami, to name the lawmaker who transferred money to Igboho for terrorist acts as he claimed. 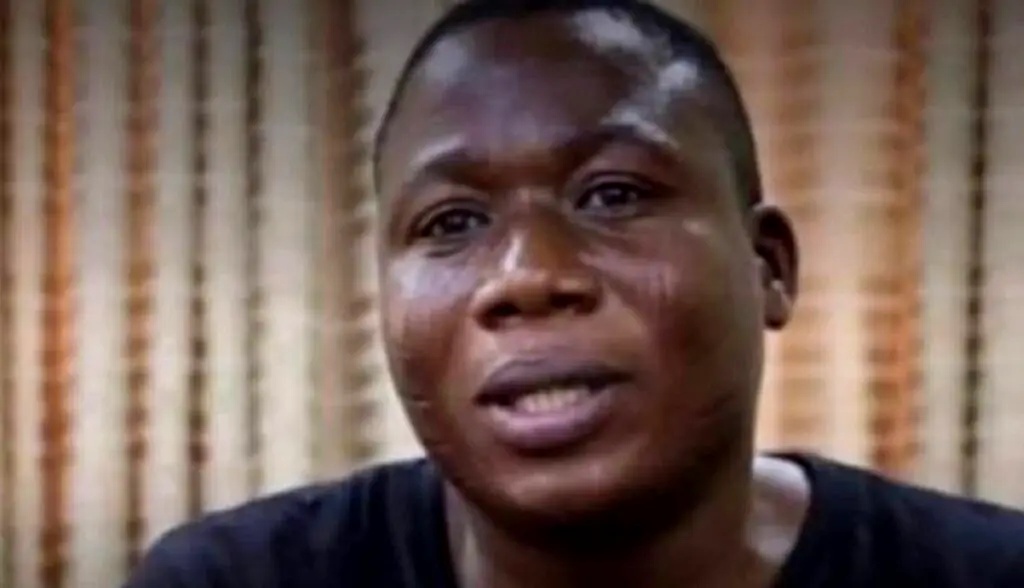