4 Heroic Animals That Really Helped During The World War

By Overflowingpen (self media writer) | 1 month ago

Animals have however played an important role during the world war; as they were used for various purposes like transportation, communication and even as companions. 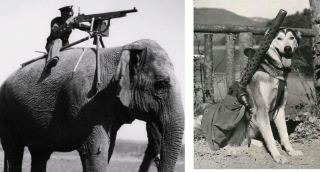 Animals like donkeys, mules, camels and horses helped in carrying food, water, ammunitions and also medical supplies to soldiers at the frontline. While pigeons and dogs carried messages; cats and dogs were trained to hunt rats in the trenches while canaries were being used to detect poisonous gas.

So, we will be looking at 5 heroic animals that really helped during the world wars. 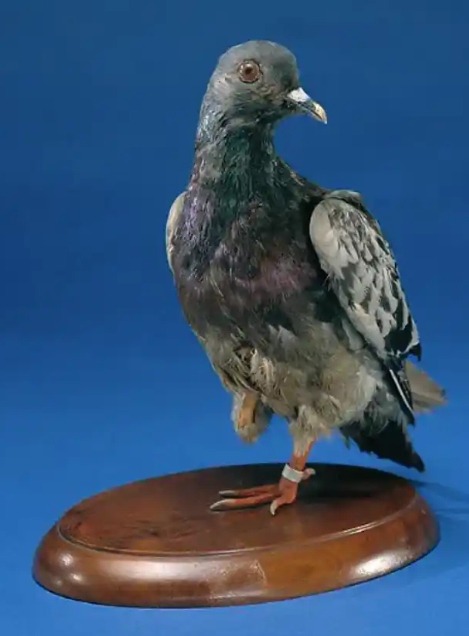 Cher Ami, meaning "dear friend" in french was a black check cick carrier pigeon which was used by the U. S. Troop during world war I.

Cher Ami was honoured for saving the lives of the U. S troop in October, 1918 by successfully delivering a message to the American forces from U. S. Army Maj. Charles Whittlesey's " lost battalion" of the 77th infantry; trapped and surrounded by enemy soldiers. Despite being wounded badly on one of its leg, Cher Ami successfully delivered the message. 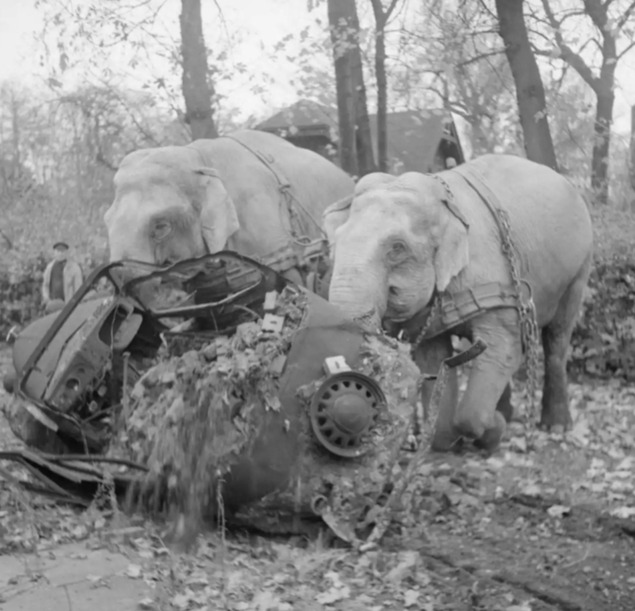 They were both circus elephant in Hamburg, but during the second world war, they were used to clear wreckages which resulted from enemies bombing raid. 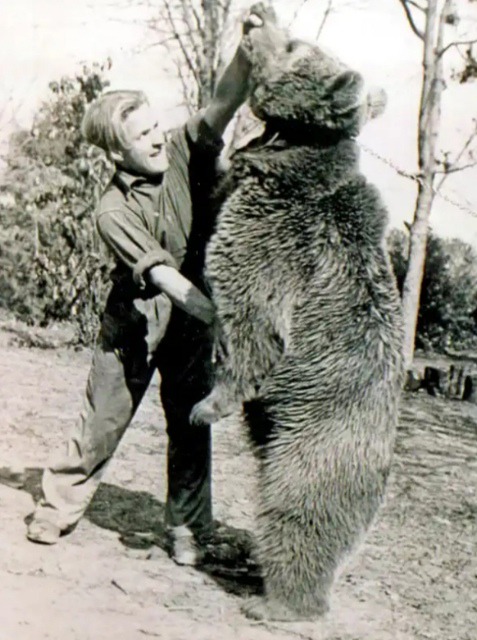 This was a Syrian brown bear which was adopted by polish troops that stationed in Iran in 1944.

Voytek helped in carrying crates of ammunition during one of the bloodiest battles of world war II which was in Monte Casion, Italy. 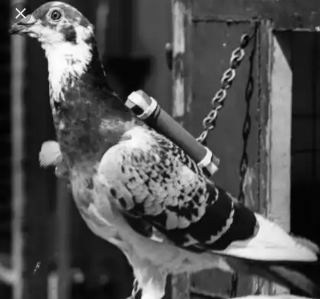 G. I. Joe was a U. S Army pigeon that was used for communication and reconnaissance during the first and second world war.

G. I. Joe saved the lives of soldiers and inhabitants of the village of Calvi Vecchia, Italy by successfully delivering a message from the British troops of 56thv(London) infantry to the U. S Air support to cancel a planned air raid and also to avoid the allied air support from bombing their own men. 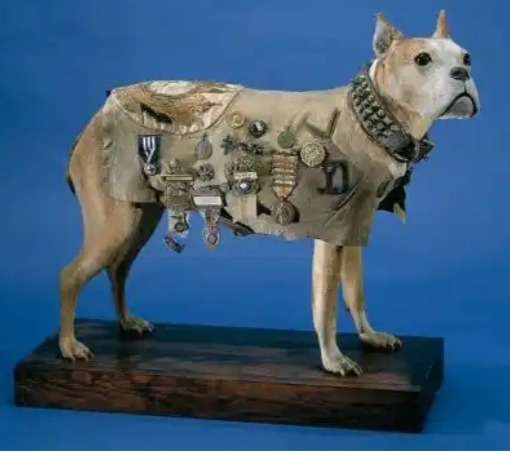 Stubby, a Staffordshire terrier mix puppy, adopted by Private J. Robert Conroy and became the mascot of the 102nd infantry.

Stubby served in 17 battles and helped greatly due to his sense of smell which allowed him to detect enemies gas and also locating and saving wounded soldiers on the battlefield.