Check Out What A-29 Super Tucano Aircrafts Can Do That Will Put An End To ESN, Bandits & ISWAP

No surprise ISWAP carried out its most audacious attack in months on the day the Super Tucano was being inducted. Overrunning a formation of soldiers in Rann, Borno State, and forcing panic-stricken residents to flee, until they were interdicted by the NAF airstrike. 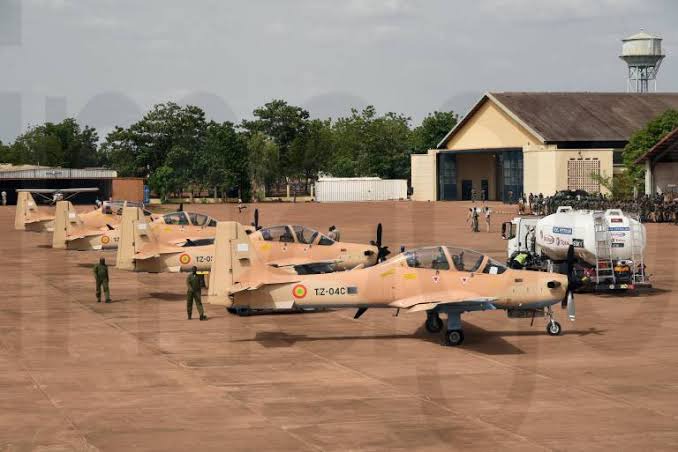 Once the A-29 goes operational, attacks of this nature will be extremely difficult to pull off, if not impossible. It took just one JF-17 dropping PGMs in two weeks for 3,980 ISWAP/Boko Haram fighters to flee the forest in terror, lay down their weapons, and surrender. Contemplate what a squadron of an aircraft purpose-built for COIN operations, having independent and ISR capability, able to loiter for long periods, and armed with far more sophisticated PGMs in greater volume can do to Insurgents. 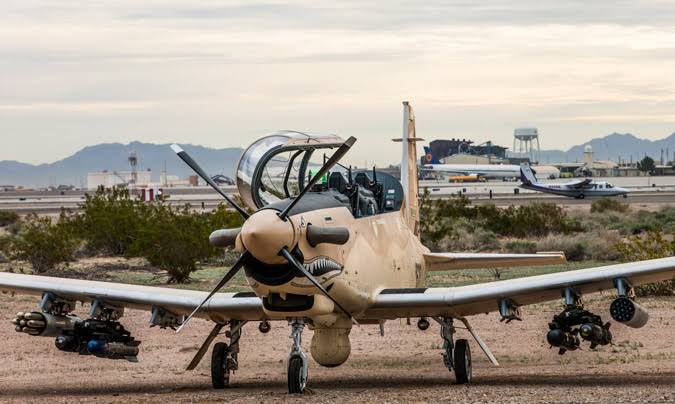 The thing to note is that the Super Tucano on its own is not exceptional. It is a decent platform but not outstanding. It's used by Mali, Mauritania, Lebanon. What makes the NAF Tucanos so exceptional, it created diplomatic brinkmanship between Nigeria and the U.S for years? It's the panoply of weapons. Remember the base price of a Super Tucano is just about $10 million. Twelve of them will cost Nigeria only $120 million. The fact that Nigeria was willing to spend close to $600 million means it's going for the high-end configuration that comes with advanced avionics, ISR capability, and some of the most sophisticated precision-guided weapons in the world. 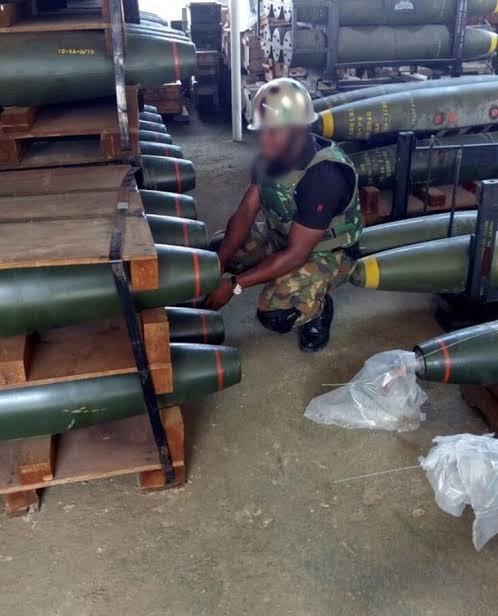 There was no other way for Nigeria to grab hold of such weapons. They are not compatible with existing platforms. Nigeria will need American fighter like the F-16 or F-15s to employ such PGMs. The Super Tucano was the NAFs only avenue to access top-of-the-line PGMs. Nigeria is the country in Africa with thousands of American-made PGMs. 400 Paveway laser-guided bombs. A 500 ponder that just follow a laser to the target. 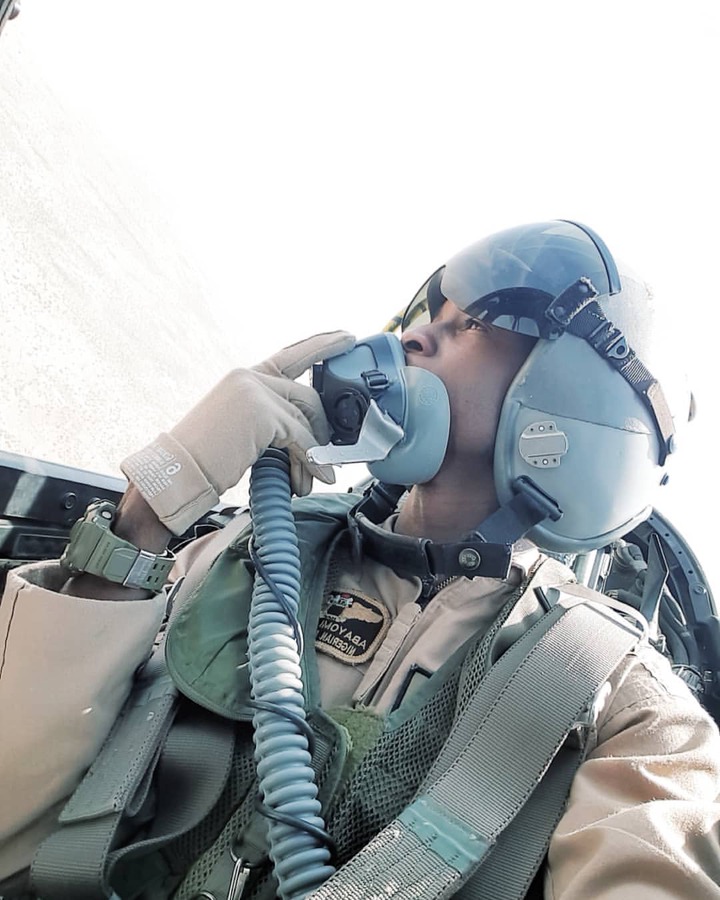 Thousands of hydra rockets and guidance kits can be integrated into existing stockpiles of General Purpose Bombs. A dumb bomb with a laser seeker and wing for guidance, with a circular error probability of fewer than 3 feet. Compared to 310 feet for unguided bombs dropped under similar conditions. This is warfare American style high tech and low risk. Then we have a top-of-the-line American maintenance crew, amazing ground infrastructure, and spares.