The Chairman of Kurmi local government area of Taraba State, Amamzalla John Joseph has decried the presence of Cameroonian soldiers in some communities in his domain. A report revealed that the foreign soldiers who invaded the communities in search of their citizens have been harassing and intimidating residents. Recall that Cameroon has been witnessing a civil war after a section of the country decided to break out. Many displaced persons have fled to Taraba in recent times as a result of the turmoil in the country. 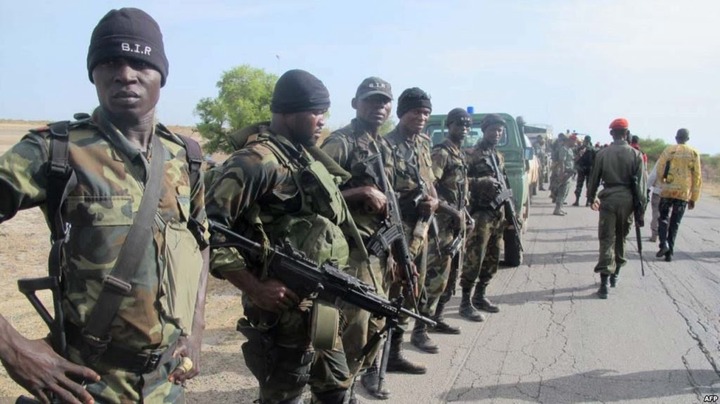 However, the Cameroonian soldiers who invaded Taraba communities might have bitten off more than they can chew, as they have no right to enter the country without approval from the authorities.

It should be noted that an invasion such as this is against international law and can lead to war between the two countries. If the Nigerian armed forces should react to this invasion aggressively, the foreign soldiers might not like the outcome, as the country's military is a force to reckon with in Africa with the presence of sophisticated weapons. 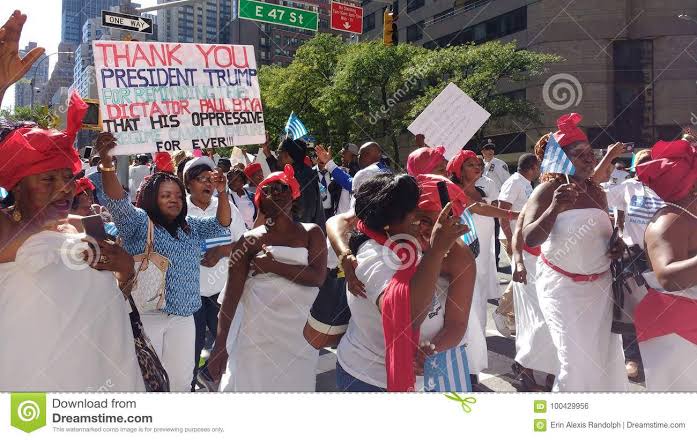 Furthermore, villagers might be forced to defend themselves if the foreign soldiers should continue intimidating them. If this happens Cameroon would lose lots of its soldiers.

If the Cameroonian soldiers have any business whatsoever in Nigeria, they should contact the right authorities instead of invading villages and intimidating residents. The Nigerian military should give a stern warning to their Cameroonian counterparts before it becomes chaotic.