By PraizMedia (self media writer) | 8 days ago

The military strength of the armed forces of any country depends on many factors, including the total number of jet fighters they have, the number of serving military men, their naval force, the availability of fuel for military operations, annual defence budget, etc. This article features the list of the African countries whose armed forces are rated as the most powerful. 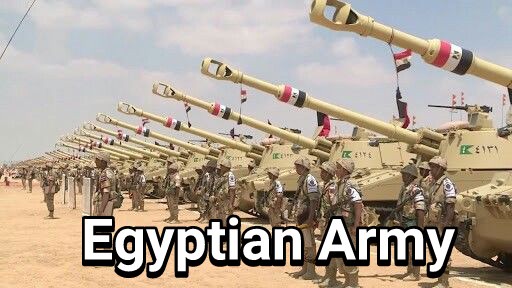 For some years now, Egypt has topped the list of the most powerful military forces in Africa, and it is the only African country in the world top 10 military forces. Egypt has an estimated military strength of 11,800 armored vehicles and 921,000 soldiers. 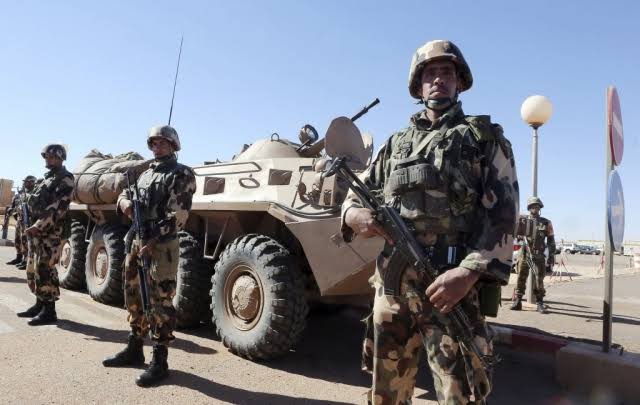 Algeria is the second largest with about 216 missile and rocket launchers and 2000 armored vehicles. Algeria has 400, 000 active military personnel, with an additional 272,000 reserve personnel. 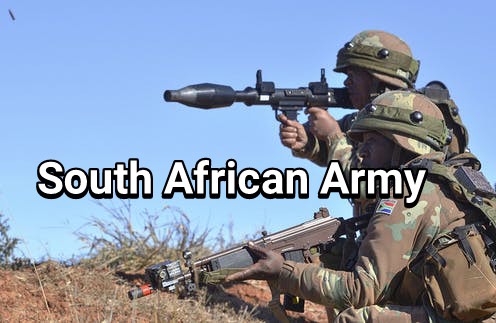 South Africa is the third largest with 52,500 soldiers and 2000 armored vehicles. 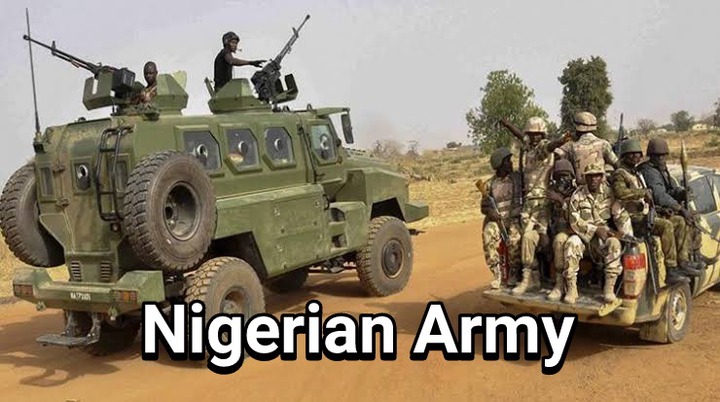 Despite all the security challenges Nigeria has faced, it is still among the top four most powerful countries in Africa. Nigeria has about 1790 armored vehicles and over 160,000 active military personnel.

Angola is the fifth most powerful, having over 120 military helicopters and 115 missile and rocket launchers.

Morocco has 310,000 active military personnel, 150,000 reserve soldiers, with a budget of 4.7 billion dollars. Morocco has a very large army that is well-trained with broad experience in the desert warfare, air-land operation and counter-insurgency, however, they are not experienced in state-on-state warfare.

4 ways you can relate with people of other religions