By Samuelawoniyi (self media writer) | 10 months ago

In the history of Nigeria's mission to Sierra Leone and Liberia , one man stood out as Nigeria's foremost outstanding commander of all time & one of the greatest military personnel of our time . He is identified as brigadier Gen . Maxwell Mitikishe Khobe . 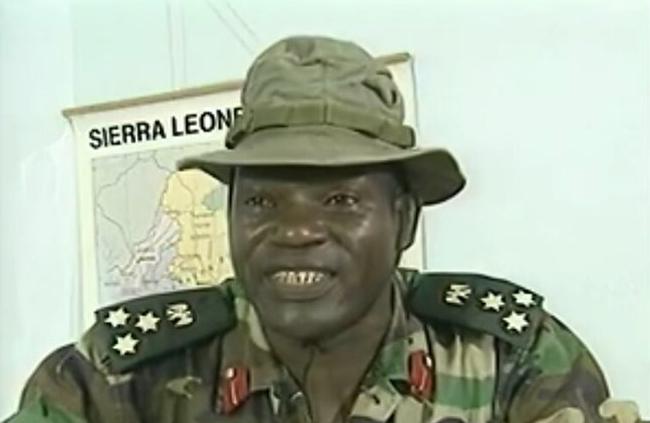 He is from Adamawa state . He started as a foot soldier in September 1962 & subsequently enlisted in the Nigerian defence short service combat course and was commissioned as an infantry 2nd lieutenant in 1971 alongside two other operational commanders , brigadier Gen. Olagunsoye Oyinlola and major General Gandi Sidon and the host of others .

He started the expeditionary phase of his career in Liberia with ECOMOG where he commanded a tank battalion . Because of his exceptional managerial wisdom , many troops officers always wanted to serve in his unit , troops under his units hardly entered a tank at the front but preferred to walk armed with nothing but radio on the ground . Thereafter ,he with several officers and troops marched on foot to take after town in Liberia until they captured Buchanan city in the year 1992 .

After his sojourn in Liberia he returned home but in quick succession , he was placed on another assignment to head a special unit formed to protect Lagos against armed robbers and bandits , then to Abuja , later to the armour Brigade headquarter at Yola .

The may 1997 overthrow of president Kabbah by the AFRC junta in Sierra Leone provided him another opportunity to work in Sierra Leone . He was appointed as the commander of the ECOMOG task force in Sierra Leone . In light of this , brigadier Gene Maxwell Khobe stunned the world on 12th February 1998 . He single handedly led the ECOMOG attack that routed the forces of major Koromah who held sway in Freetown for the periods of 9 months and returned the Democratically elected president Ahmed Tejan Kubbah . In recognition of his efforts , president Kabbah asked the Nigerian government to allow Khobe second him as chief of staff of Sierra Leone army .

Within the short period of assumption as the chief of defence staff to Sierra Leone army , the rebels invaded Freetown again on 6th January 1999 . However after a protracted illness at 10: 30a.m on 18th April year 2000 at the unripe age of fifty (50) , he passed away . In recognition of his efforts and achievement , the Rukuba cantoment of the 3 armouos was renamed in his memory .

The death of brigadier Gen. Maxwell Khobe sent grief as and anguish to million of people in Sierra Leone where , he played a major role in the restoration of peace and democracy . 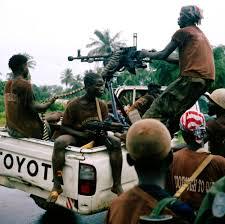 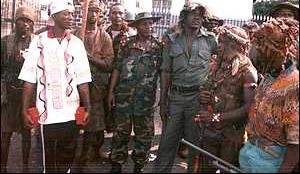 Brigadier General Khobe in the middle 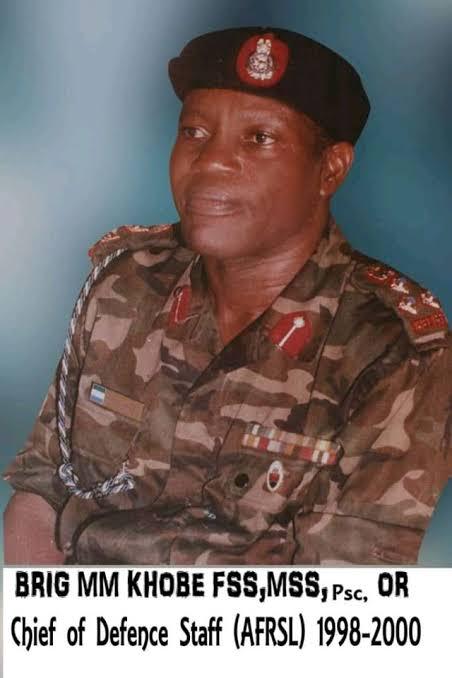