As the exiled leaders return home, the Taliban move faster to form a new government

By Evaristus23 (self media writer) | 10 months ago

In the wake of the Taliban's swift and dramatic conquest of Afghanistan, they are now embarking on plans to form a government with the return of their exiled leaders. The danger that the militant Islamist group will revert to the fear-mongering tactics they employed when they last ruled the country is increasing. 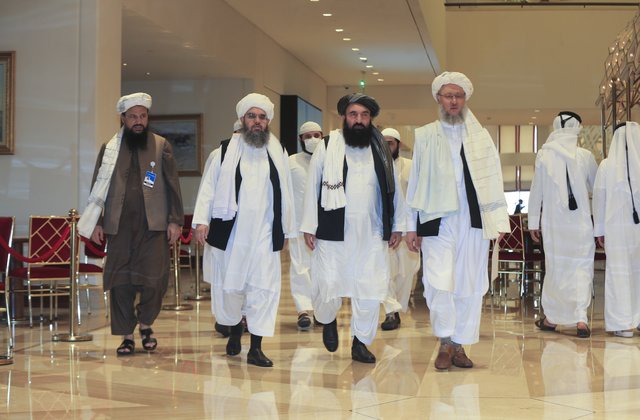 Mullah Abdul Ghani Baradar, a co-founder of the Taliban as well as other top figures of the group arrived in Afghanistan as of Wednesday, en route to his longtime stronghold Kandahar. It is reported that Babar Abdulkareem is the head of the political office of the Taliban in Qatar and that he met Chinese Foreign Minister Wang Yi recently in Tianjin.

Hibatullah Akhundzada, a religious school teacher who joined the Taliban's leadership in 2016, is the third supreme leader of the group.

It has been reported that many of his students have turned into fighters for the Islamic group.

Aakhundzada is assisted by a number of senior deputies for his administrative as well as diplomatic affairs. It is believed that key decisions are made by a leadership council and that these key decisions are carried out by various committees involved in matters regarding the military and finance.

At his first news conference since the Taliban took power, Zabiullah Mujahid, a spokesperson for the group, said that talks on transferring power to the group were on track. There have been assurances from the group that women, children, as well as the Afghan people will be protected.

Nevertheless, there are growing fears that Afghanistan could return to terror under the Taliban, who previously ruled over the country from 1996 to 2001. In particular, there are reports that the group is pursuing strong-arm tactics on the ground.

It has been reported that Taliban militants, according to U.S. media reports, placed checkpoints along the road to Kabul's airport on Wednesday, beating and intimidating citizens and others seeking to flee the country. The Reuters news agency reported that at least three people were killed by Taliban fighters on Wednesday after they opened fire on protesters in the eastern city of Jalalabad. 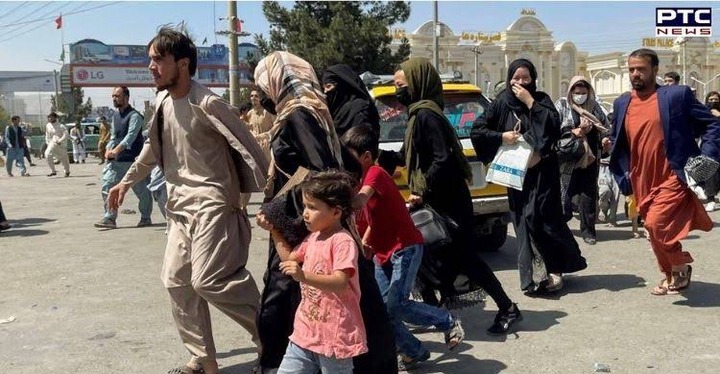 No one will harm you, no one is going to knock on the door of your house," Mujahid said, stressing that the organization has changed since it was brought back to power. 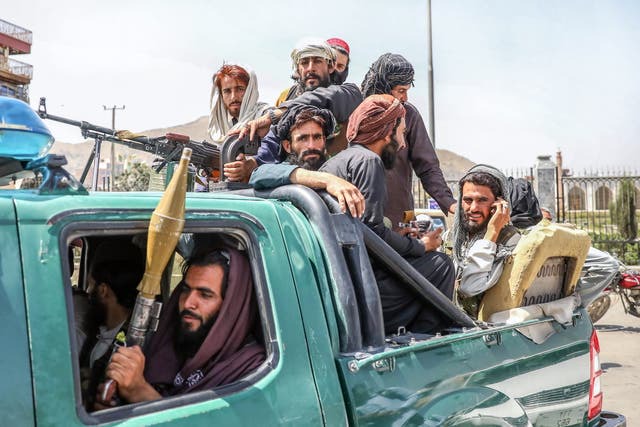 On the other hand, a civilian's smartphone video taken in Kabul recently shows Taliban fighters breaking down doors to a house and beating people with their guns. Media reports in the United States say that militants have raided and killed women in their homes.

During his speech at the UN General Assembly this week, UN Secretary-General Antonio Guterres said in his remarks that he was particularly concerned by reports of mounting human rights abuses against Afghan girls who fear a return to their worst days.