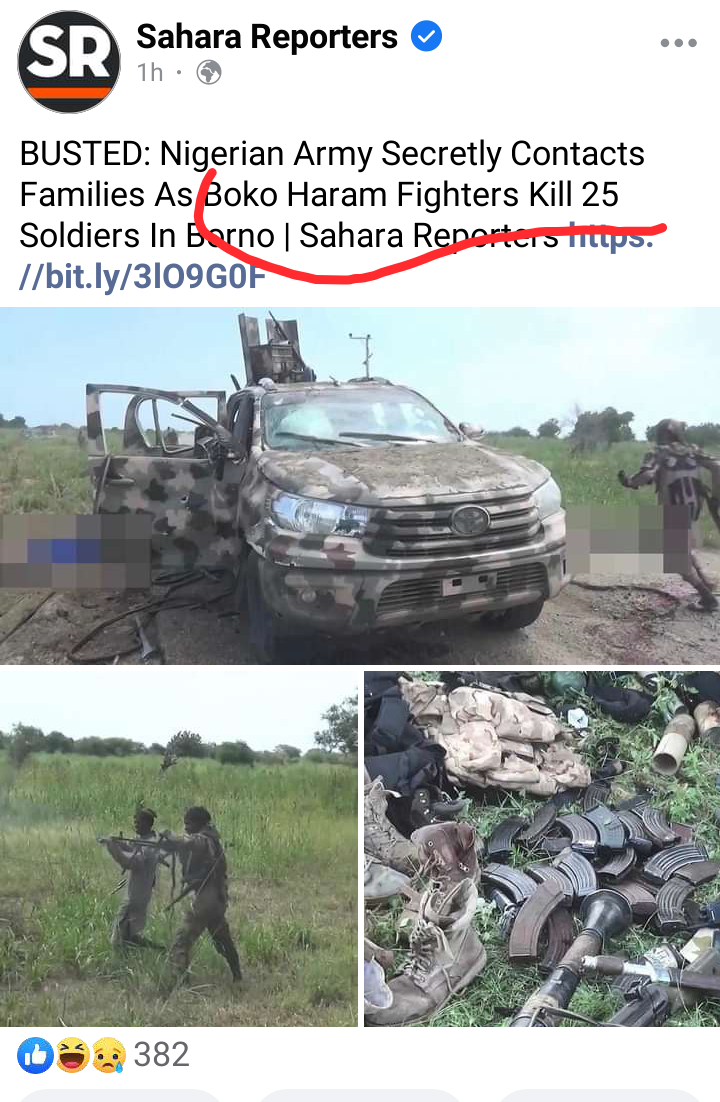 SaharaReporters gathered that the soldiers were on patrol to clear some Boko Haram elements in Monguno area on September 16, 2021 when they were ambushed by the insurgents. 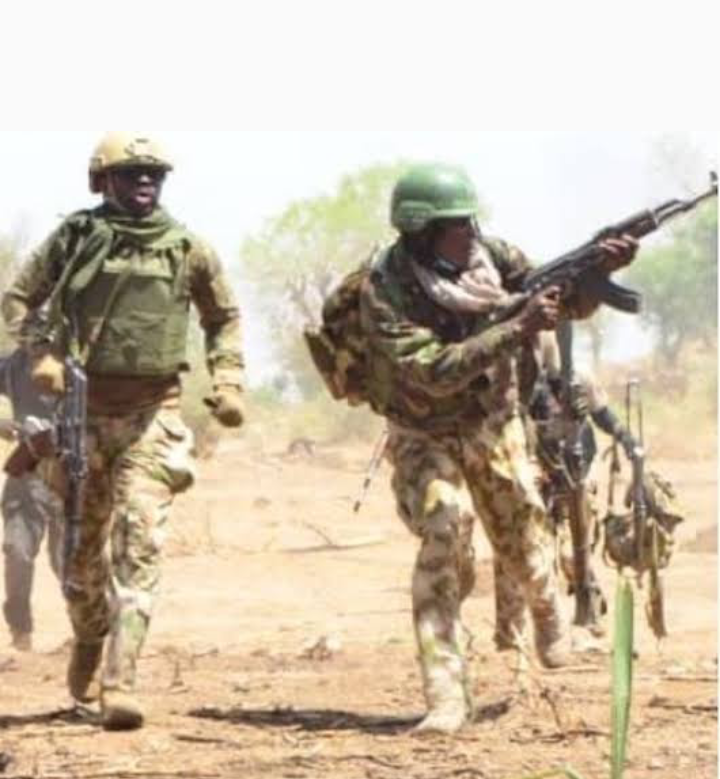 The deadly attack left about 25 soldiers dead while some are still missing five days after the incident.

It was the end of the road for some bandits that have been terrorising communities in Koton Karfe Local Government Area of Kogi State, as 11 of them have been killed by officials of the State Vigilante Group, weekend. 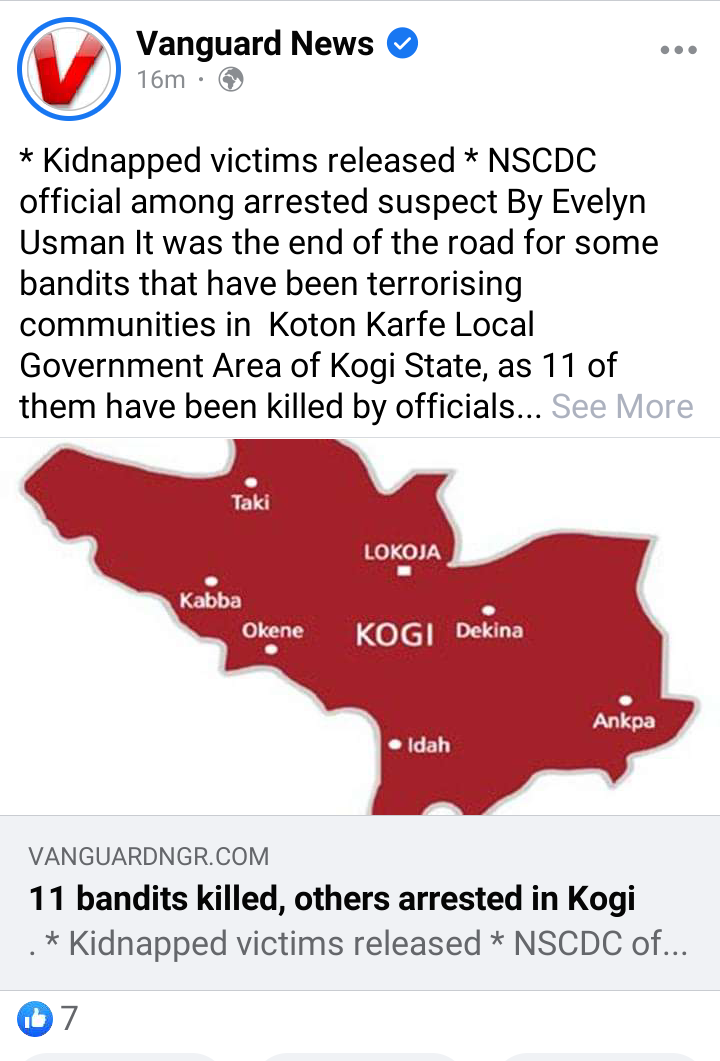 Other suspects were arrested while victims who were kidnapped five days ago. 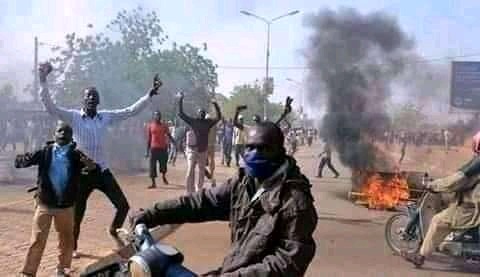 Surprisingly one of those arrested was personnel of the Nigeria Security and Civil Defence Corps, Inspector Abdullahi Saidu. He was alleged to be supplying weapons and information to the criminals, alongside a civilian accomplice.

Vice President Yemi Osinbajo has urged financial market experts to support the Federal Government’s efforts by developing an appropriate housing finance model that will significantly transform the housing sector on a large scale. 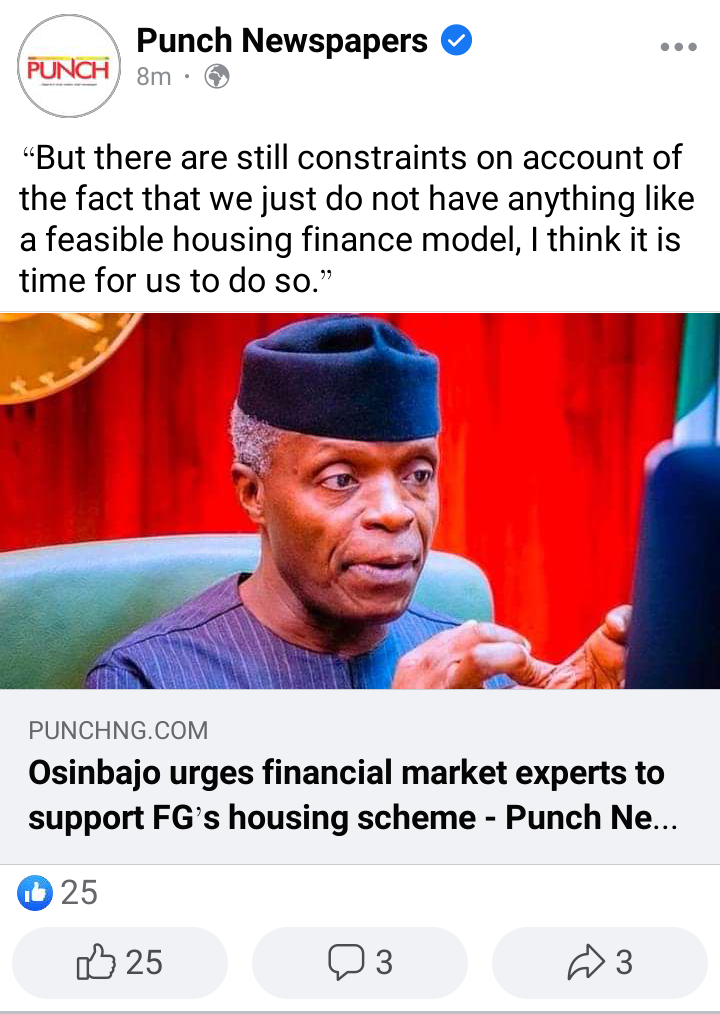 Illicit financial flow and proceeds of crime can best be tracked and trapped with the newly introduced Beneficial Ownership Register (BOR). This was the submission of a brainstorming session facilitated recently by the Civil Society Legislative Advocacy Centre (CISLAC). Sulaimon Olanrewaju reports. 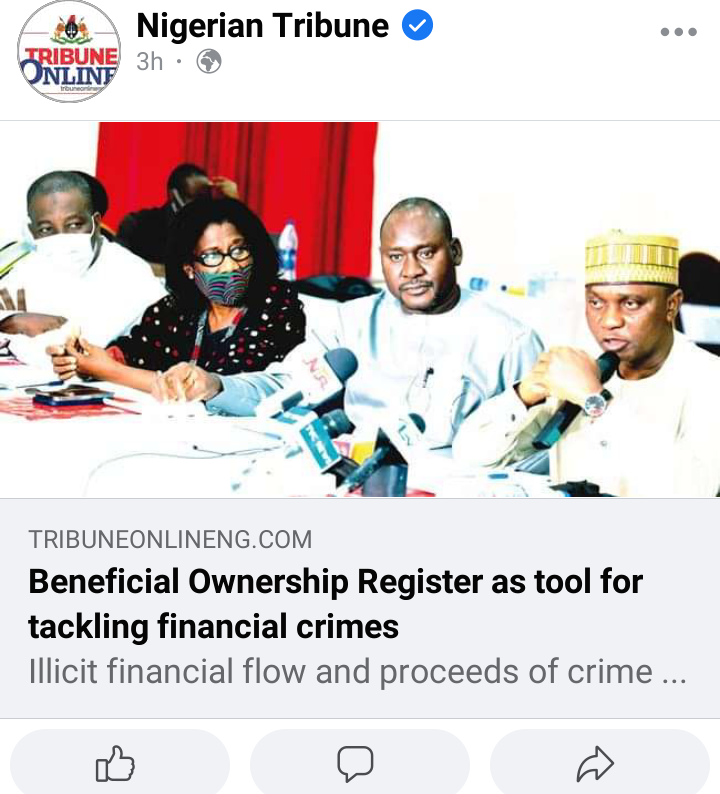 While addressing the opening session of the 16th conference of the Committee of Intelligence and Security Services of Africa (CISSA) in Abuja not too long ago, President Muhamadu Buhari shocked his international audience with the statement that Africa loses about $60 billion to illicit financial flows (IFFs) yearly.

FICTION: My experience working for a rich business mogul.

[Opinion] Unknown Gunmen Attack In Anambra, And The Need For Improved Security In The State