Why Did This King Use His First Son As Sacrifice When He Was Losing The War Against Israel?

If you a Christian and you read your Bible often, you will surely come across the Bible chapter that narrated the story of King Mesha who sacrificed his first son to appease the gods during a brutal war against Israel. The book of 2 Kings chapter 3:26 –27 narrated the story of a Moabite King who was a puppet and a loyalist to the Kings of Israel.

The Israelites conquered the Moabite and made all the Kings of Moab to paid tributes to Israel. However, during the reign of King Mesha of Moab, he stopped paying his tributes and revolted against Israel

However, when King Ahab of Israel died, King Mesha stopped paying his tributes and instead rebelled against King Joram who took over from his late father, King Ahab.

King Mesha's betrayal and rebellion angered King Joram of Israel and gathered his entire army to attack Mesha and his Moabite army. 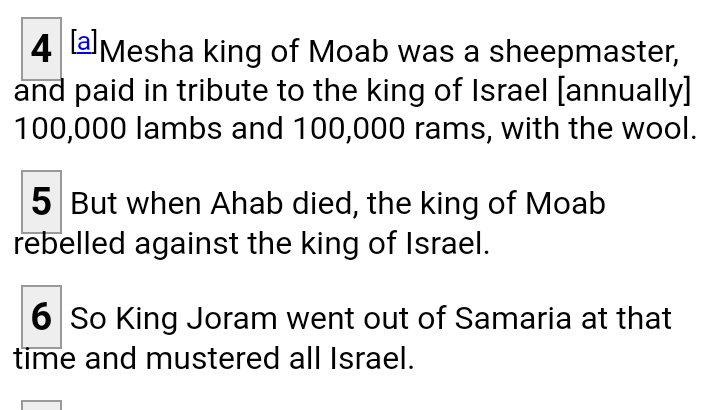 King Joram of Israel didn't go alone, he called the help of King Jehoshaphat of Judah. Recall that Judah was a part of Israel Kingdom before they divided after the death of King Solomon.

He also called the help of the King of Edom.

NB: Edomite are believed to be descendants of Esau, Jacob's brother.

The three kings, the King of Israel, Judah and Edom marched with their entire army and fought against King Mesha of Moab. 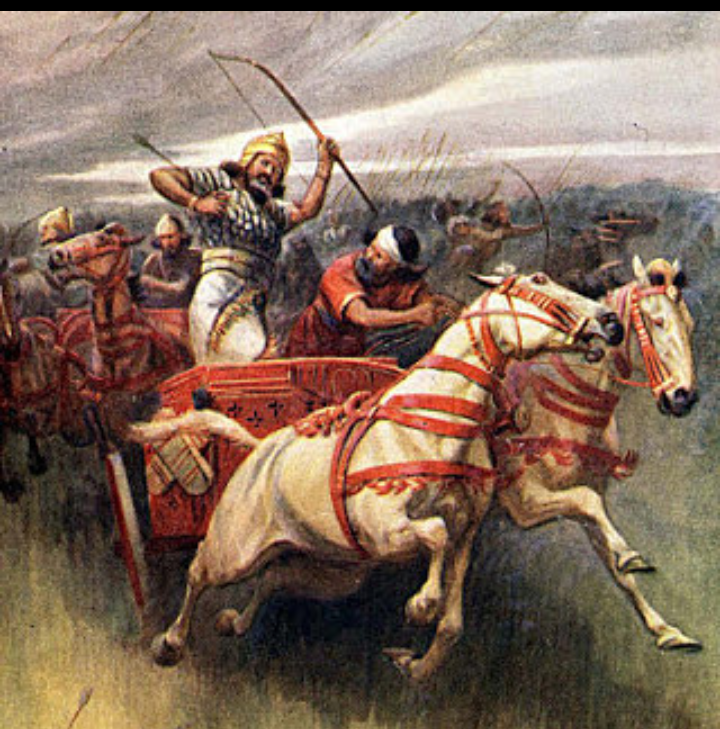 When King Mesha saw that he was losing the war, he took his first son ans killed him and used him as a sacrifice to the gods of Moab.

The book of 2 Kings Chapter 3:26 stated that when he was losing the war, he took 700 strong men and attacked the flank of King of Edom but couldn't penetrate the defensive line.

In the heat of event, when the war fast going against him and all his soldiers almost slaughtered, he took his first son who was to succeed him and offered him as a burnt offering to the gods in front of the three other Kings who were horrified with what they have seen. 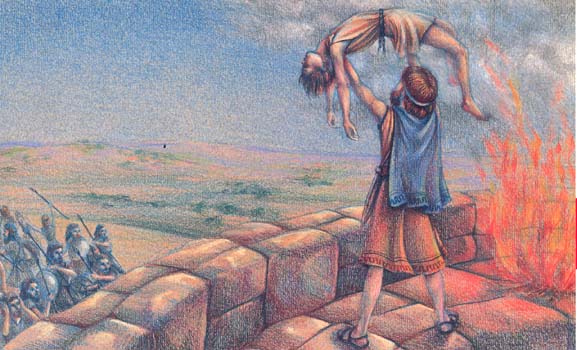 The Bible said after the sacrificed was made that there was great wrath and bitterness between Israel, Judah and Edom as they withdrew their armies and retreated. 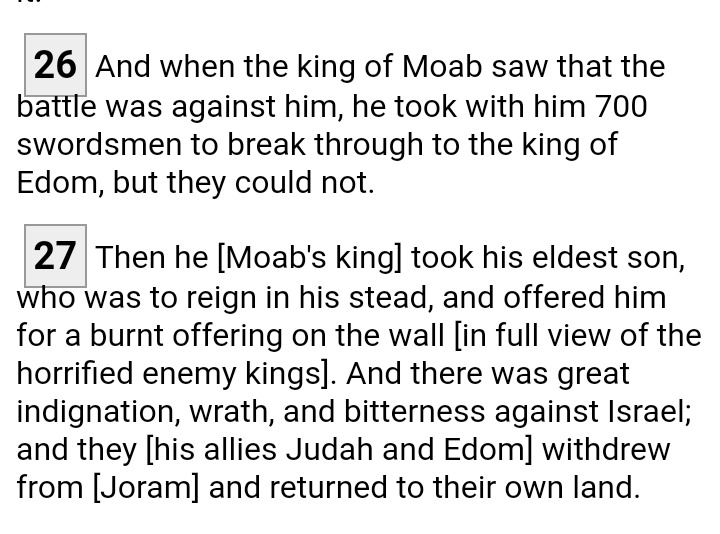 Does this mean the sacrifice caused confusion among the three Kings and made them hate and turn against each other during the war which also made them separate and return to their countries?

I can on all Bible scholars to explain the implication or the effect of the sacrifice and why the three Kings suddenly developed bitterness and retreated from the war.

NB: all the photos are only for illustration purpose.

ankara styles for pregnant women latest senator wears 2018 love message for my husband rarara ganduje stella dimokokorkus
Opera News is a free to use platform and the views and opinions expressed herein are solely those of the author and do not represent, reflect or express the views of Opera News. Any/all written content and images displayed are provided by the blogger/author, appear herein as submitted by the blogger/author and are unedited by Opera News. Opera News does not consent to nor does it condone the posting of any content that violates the rights (including the copyrights) of any third party, nor content that may malign, inter alia, any religion, ethnic group, organization, gender, company, or individual. Opera News furthermore does not condone the use of our platform for the purposes encouraging/endorsing hate speech, violation of human rights and/or utterances of a defamatory nature. If the content contained herein violates any of your rights, including those of copyright, and/or violates any the above mentioned factors, you are requested to immediately notify us using via the following email address operanews-external(at)opera.com and/or report the article using the available reporting functionality built into our Platform 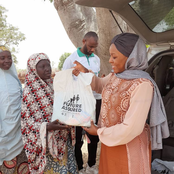 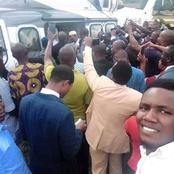 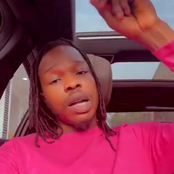 After Pastor Chima Destroyed The Shrine Of A Witch Doctor, See What He Found In A Pot (Video) 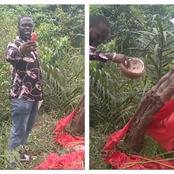 50 Decent Ankara Styles You Can Try Out This Sallah 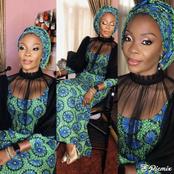 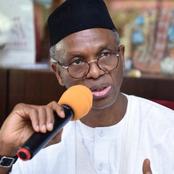 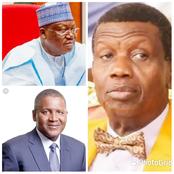 Check Out Photos of Ighalo, Chatta, Dayo Amusa and Others, Celebrating First Day of Ramadan in Style 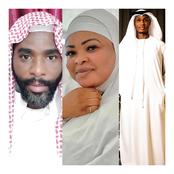 "Ramadan Kareem, May Allah accept our prayers and forgive our sins" - Anto 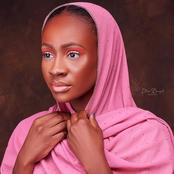 Popular Singer Celebrates His Mother As She Clocks 68 Years (Photo) 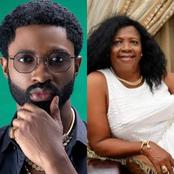