Let's cut out the analytical histrionics. People will rather beat around the bush than give the military the complete credit it deserves, and even when they "reluctantly" do give credit, it is in a fleeting and lackluster manner. But why would Nigerians not praise the military for pushing back the enemies? It is because of negative military reports, most especially those that discussed when the military is being attacked.

Operation Barbarossa-like aerial bombardment is responsible for the mass surrender of insurgents. Some reporters do not understand war strategy. The NAF was traditionally employed in a supporting capacity. This changed when the army and Airforce came under central command. Instead of playing a supporting role, ie primarily contributing air power to combat operations, the NAF is now used as the tip of the spear of the military's campaign.

Relentless strategic airstrikes targeting top commanders and logistic depots weakened the insurgents. The Nigerian army would not have forced the surrender of now 11,000 insurgents so quickly without the airforce playing the lead role, which provided essential intelligence and precision strikes that bolstered troops' confidence and motivation against a fearsome enemy. 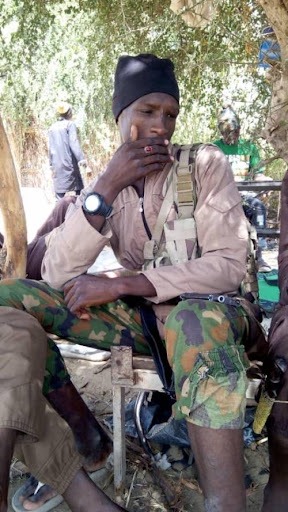 The recent victory by the military is the arrest of Abubakar Dan-Buduma, the feared commandant of ISWAP, formerly known as Jam’at Ahl as-Sunnah lid-Da’wah wa’l-Jihad in Borno State, has been released in a photograph. Dan-Buduma was named Operational Commander, Timbuktu Triangle by the group’s Interim Council during an emergency meeting attended by Wali (Leaders), Qa’ids (Chiefs), Commanders. Dan-Buduma was recently captured by the Nigerian Army in the Sambisa forest. 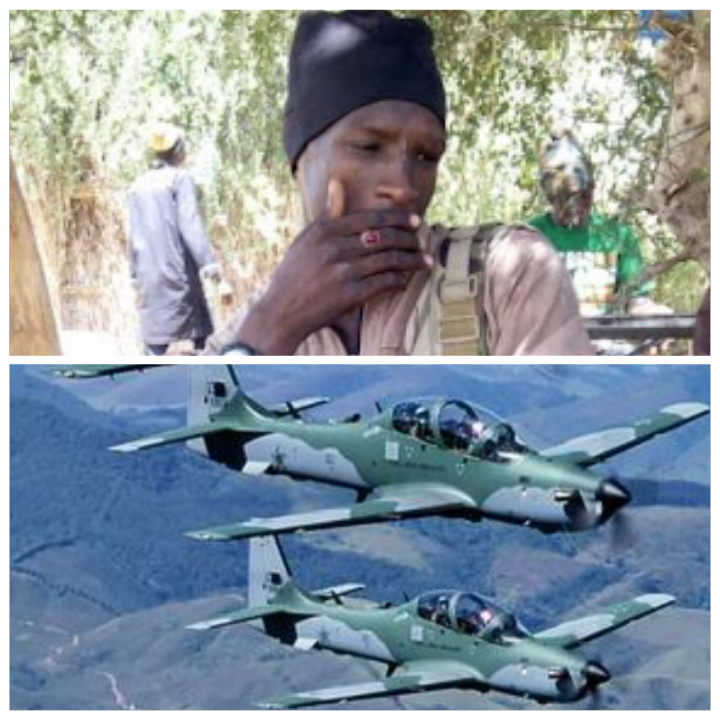 Also, Nigeria has taken delivery of the last batch of A-2o Super Tucano COIN aircraft from the United States. The aircraft arrived two months after the first batch of six aircraft in desert and jungle camouflage scheme alongside a Donier support aircraft arrived at Kano Airport on July 22, 2021. The aircraft will be stationed at the Air Force base in Kainji, Niger State, where support facilities have been constructed after a $36.1 million contract to the US Army Corps of Engineers, Europe District. This aircrafts with others when they start operations will be effective at bringing more insurgents to their knees.