Face of Al qaeda's new Daredevil leader called the sword of revenge, Egyptian former general who is now hiding in Iran is set to make the terror group as dangerous as they were under Osama bin laden. 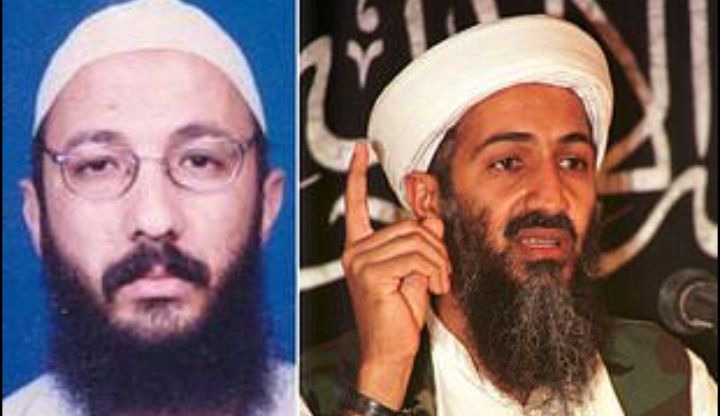 Said Al-adel is an Egyptian former military colonel, explosive expert and a high ranking member of al qaeda who is still at large. Adel is under indictment by the United States for his part in the 1998 US embassy bombing in Kenya.

He is married to the daughter of Mustafa Hamid, they have 5 children.

Report suggest the dangerous new leader is looking to build ties with ISIS, Iran and the Afghanistan taliban.

More Photos Of The Chad President That Died Hours Ago

Stop Threatening Me With Death, Resign And Save Nigeria From Disgrace- Deji Adeyanju Tells Pantami